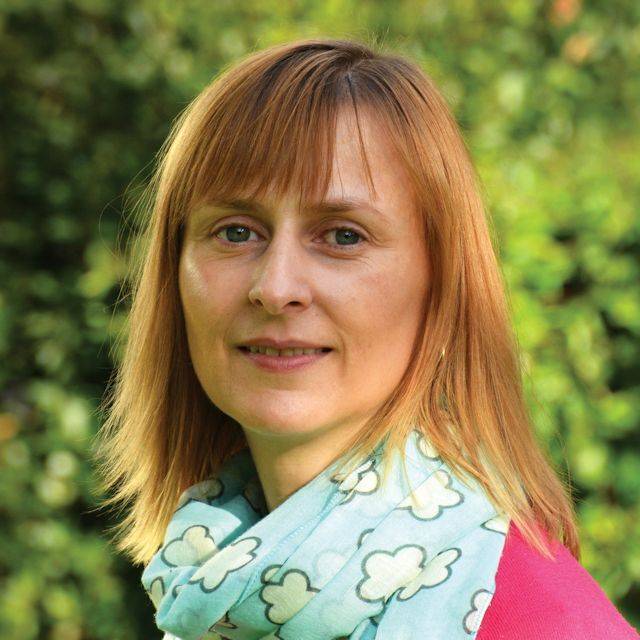 Angela moved into teaching following 10 years as a postdoctoral researcher, having spent time in Florida and Plymouth. She is still involved in research as well as teaching, and is also a PhD supervisor. Angela is Stage 1 Tutor, and also a module leader at Stages 1 and 2 for the undergraduate BSc Environmental Science and BSc Environmental Management and Sustainability degree courses.

The cycling of bio-essential trace metals in the marine environment

Trace metal biogeochemistry: I am interested in the distribution of trace elements (particularly bio-essential elements such as iron and cobalt) in the ocean, both in the dissolved phase and from oceanic particulate material.

Analytical chemistry: I am very interested in developing and using analytical techniques which allow for the determination of multiple elements from one sample.

Co-investigator and named PDRF on the following proposal submissions: