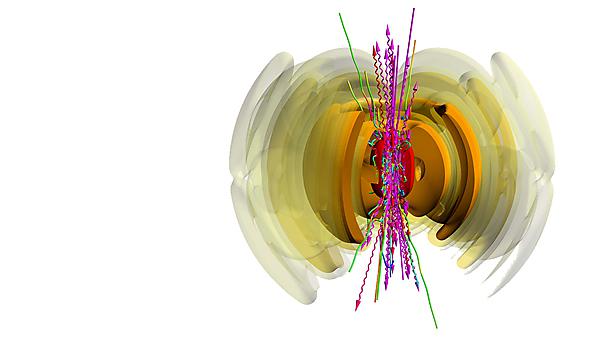 An avalanche of electron, positron and photon production in an intense laser pulse. Improving theoretical models of such processes is part of the new research programme. Image credit: A Gonoskov

Researchers in laser physics at the University of Plymouth have welcomed the announcement that colleagues in their field have been awarded the 2018 Nobel Prize for Physics.

Dr Ashkin’s award was in recognition of his work to develop a laser technique described as optical tweezers, with Dr Mourou and Dr Strickland rewarded for their efforts to pave the way for the shortest and most intense laser pulses ever created.

They have published extensively on the subject, and earlier this year Dr Ilderton was part of an international team of physicists who used cutting edge facilities to smash electrons travelling close to the speed of light with an intense laser beam.

Dr Ilderton also worked directly with Dr Mourou to investigate how the shape of intense laser pulses affected how easy it was to create matter from light, and on anomalous radioative trapping, the counter-intuitive behaviour of particles in ultra-high intensity laser fields.

“We are thrilled that the 2018 Nobel Prize in Physics has been awarded for technological breakthroughs which have enabled our own research. We are particularly pleased that, after a gap of many decades, the prize was shared by a female physicist, and that one of us has collaborated with laureate Gerard Mourou on quantum effects in laser beam shaping.

“Lasers find many uses across the sciences and industry and as laser intensity (the strength of the laser light) increases, we can use it to access a wider range of physical effects and a wider range of applications. These include accelerating protons for cancer therapy to imaging chemical processes at extraordinarily short timescales, and creating a new generation of compact, table-top ‘laser wakefield' accelerators for particle physics.

“Our research focuses on using high-intensity laser beams, created using Mourou and Strickland’s idea of chirped pulse amplification (CPA), to probe fundamental quantum physics. By colliding particles with laser pulses, or by colliding multiple laser pulses with each other, we can study particle behaviour in the regime of "quantum mechanics’', create matter from light, and look for previously undiscovered particles.

“One can even scatter light off itself, to make particles of light bounce off each other much as billiard balls do. This kind of physics is made possible by subtle quantum effects, and it is the high intensity of the laser light which makes the effects observable in experiments. In this way, Mourou and Strickland's pioneering work is now enabling our own.”

Undergraduate students at the University have the opportunity to study intense laser physics as part of their final year projects, and the EPSRC grant will enable two postdoctoral researchers to study quantum physics in intense laser fields.

Welcome to mathematical sciences at Plymouth

We carry out cutting edge research in pure and applied mathematics as well as in statistics and theoretical physics, and have a proud track record of supporting our students to master beautiful and challenging material. 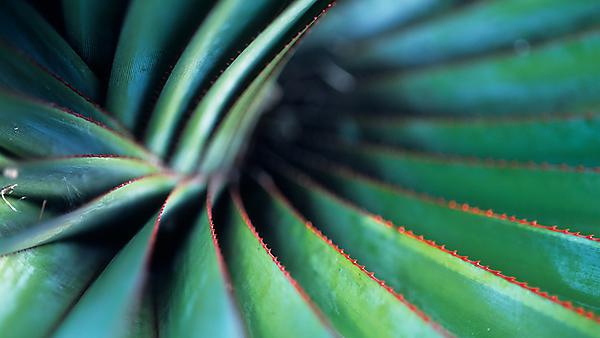