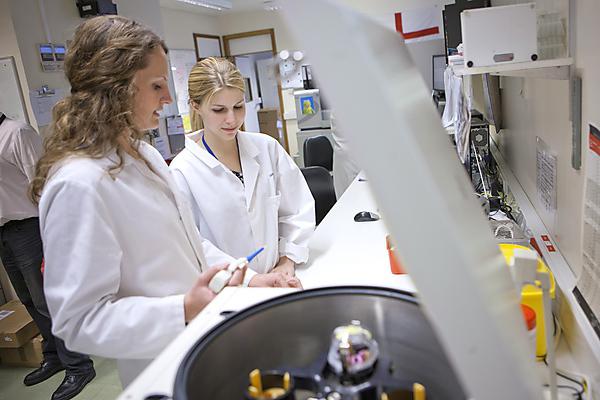 The University of Plymouth has retained an international award demonstrating its long-term commitment to the career development of researchers.

The European Commission HR Excellence in Research Award is presented to universities who uphold the principles of the Concordat to Support the Career Development of Researchers.

The University first achieved the accolade in 2011, and has now successfully retained it for a third time having recently undergone a biennial review process.

There are currently 98 UK institutions with the award, more than double any other country in Europe, and universities have to draw up submissions detailing how they plan to support their researchers.

This is then reviewed by a panel which includes representatives from the European Commission, the UK Research Staff Association and members of other UK universities.

That process identified that since first receiving the award in 2011, the University had reduced the number of its researchers on fixed-term contracts, and implemented a number of key initiatives including a Researcher Forum and dedicated training and support for researchers.

The University’s staff survey has also shown that, compared with the wider sector, researchers felt they received more information during the recruitment process, were satisfied with their work-life balance and accessed more training and development opportunities.

“This award demonstrates that we not only have world-leading researchers, but are committed to creating an environment in which they can flourish. We will continue to pioneer new initiatives that enable both early-career and experienced academics to conduct research which has the potential to transform lives.”

The UK Concordat to Support the Career Development of Researchers is an agreement between funders and employers of research staff to improve the employment and support for researchers and research careers in UK higher education.

It sets out clear standards that research staff can expect from the institution that employs them, as well as their responsibilities as researchers. 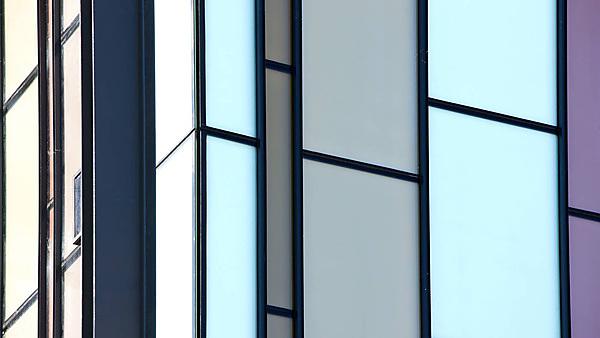 The Concordat to Support the Career Development of Researchers

The Concordat is designed to improve the employment and support for researchers and research careers, and sets out clear standards staff can expect from their institution

Find out more about our work to implement the Concordat