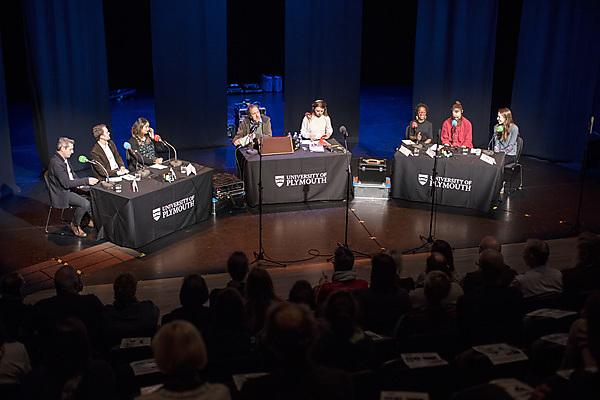 Academic reputations will be on the line on national radio today when the University of Plymouth undergoes The 3rd Degree for the first time.

The popular BBC Radio 4 show, presented by comedian Steve Punt, pitches ‘The Students’ against ‘The Dons’ over a series of specialist subject and general knowledge rounds.

“There is huge pressure to answer all of your questions correctly – you can feel your colleagues waiting for you to make a mistake. And for all of my experience in television, it’s rare that you have an audience and one you can sense reacting to your answers.”

The 3rd Degree has been running since 2011, with each show recorded at a different university. For the visit to Plymouth, the production team used the University’s performing arts centre, The House, which has also hosted BBC’s Question Time on its last two visits to the city.

“It was an absolute joy to bring the show to Plymouth – and to torment three high-powered academics and three brave students with questions about Planck’s Constant, anthrax, and The Justice League made it a perfect trip.”

The show will be broadcast on Radio 4 today, Monday 5 August, at 3pm; repeated on Saturday 10 August at 11pm; and will then be available on the BBC iPlayer for around seven days.

"I teach on the undergraduate geology courses at the University. It is great fun being able to inspire and enthuse the next generation of geoscientists. The overlapping diversity of disciplines here at Plymouth makes it a great place to study geology and our fantastic geological ‘backyard’ is ideal for an outstanding range of fieldwork experiences." 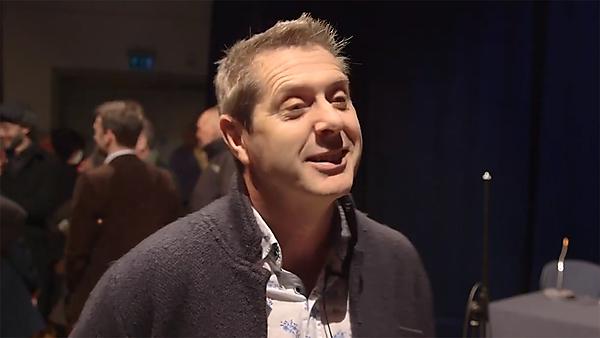 "I work on infectious diseases and do cool stuff in the lab. I specialise in infection control of clinically-relevant bacteria and development of molecular diagnostics for antibiotic resistant organisms. In 2018 I was awarded the Hind Rattan "Jewel of India" Award from the Indian Government (Non-Resident Indian Welfare Society of India) for diasporal achievements in academia within the country of my birth – the UK. "

Tina is Lecturer in Molecular Microbiology in the University's School of Biomedical Sciences. 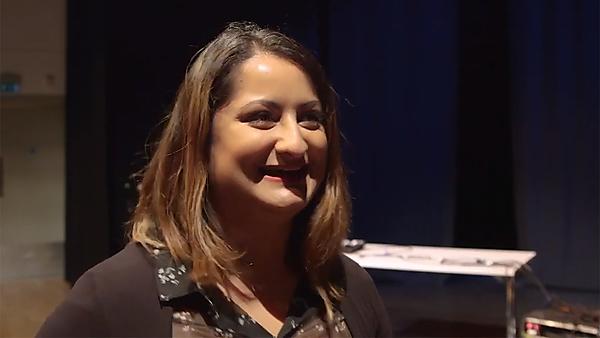 "I teach a number of courses on Early Modern European history, particularly relating to topics of faith and religion. I have supervised dissertation papers on plague, witchcraft, diabolism, poor-law reform, anabaptism in Germany, and trans-Atlantic reform movements."

Jameson is Lecturer in Early Modern European History 1500-1700 in the University's School of Humanities and Performing Arts. 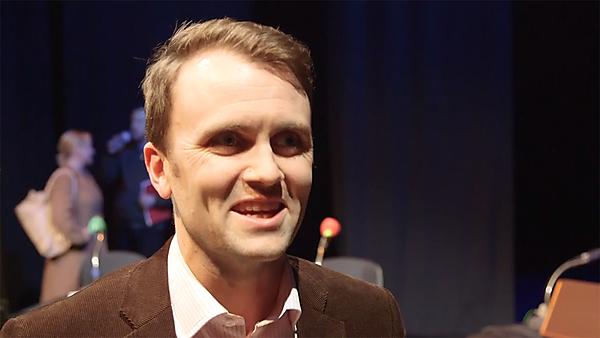