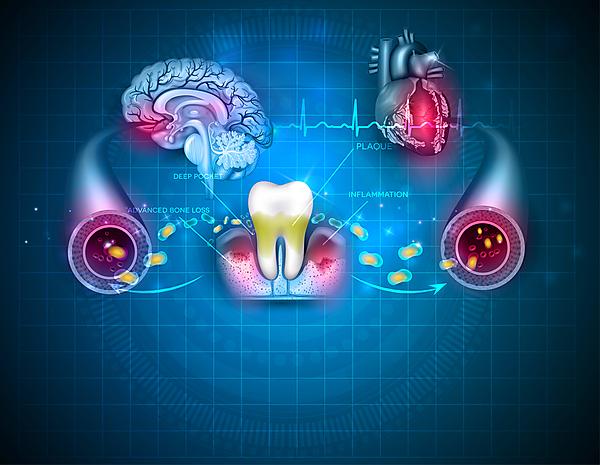 6 December 2022
Bacteria known to cause oral infections may also be a contributory factor in patients developing potentially life-threatening abscesses on the brain, new research has shown.
The study, published in the Journal of Dentistry, investigated brain abscesses and their association with bacteria that occur in the oral cavity. While this type of abscess is relatively uncommon, it can result in significant mortality and morbidity.
Researchers examined the records of 87 patients admitted to hospital with brain abscesses, and used microbiological data obtained from abscess sampling and peripheral cultures.
This allowed them to investigate the presence of oral bacteria in patients’ brain abscesses where a cause of the abscess had either been found, as was the case in just 35 patients, or not found.
Their results showed that the 52 patients where no cause had been found were about three times as likely to have oral bacteria present in their samples.
Those patients also carried significantly higher counts of Streptococcus anginosus, a bacteria that can lead to pharyngitis, bacteremia, and infections in internal organs such as the brain, lung, and liver. This bacteria is often found in dental abscesses.
Writing in the study, researchers say the findings suggest that the oral cavity could be considered a source of infection in cases of brain abscess where no clear cause has been identified.
The research was led by the University of Plymouth and University Hospitals Plymouth NHS Trust.
, an NIHR Clinical Lecturer in Neurosurgery based at the University of Plymouth and University Hospitals Plymouth NHS Trust, is the study’s lead author. She said:

“While many potential causes of brain abscesses are recognised, the origin of infection often remains clinically unidentified. However, it was still surprising to frequently find orally occurring bacteria in brain abscesses of unexplained origin. It highlights the importance of using more sensitive techniques to assess the oral cavity as a potential bacterial source in brain abscess patients. It also highlights the importance of improving dental care and oral hygiene more generally.” 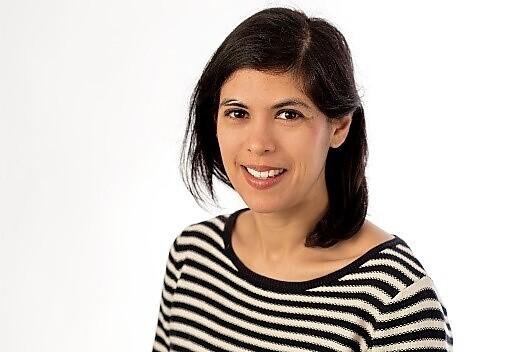 The study forms part of ongoing research taking place within the University’s Oral Microbiome Research Group, led by Dr Raul Bescos and Dr Zoe Brookes, to explore the links between the oral microbiome and a range of cardiovascular and neurological conditions.
Other clinical trials are underway investigating the links between gum health and Alzheimer’s disease and identifying patients under high cardiovascular risk in primary care dental clinics, as an altered balance of oral bacteria (microbiome) during gum disease can lead to high blood pressure and strokes.
These clinical studies are being carried out in primary care dental facilities run by Peninsula Dental Social Enterprise, where the focus of the research is very much on improving clinical outcomes for patients.

The Oral Microbiome Research Group is a multidisciplinary team of scientists, clinicians and educationalists, investigating the immunological and vascular mechanisms by which oral bacteria (causing gum disease) promote diseases such as cancer, hypertension and sepsis. We are undertaking clinical trials in human participants, and with human tissue, as well as laboratory based studies utilising molecular biology, tissue culture techniques and tissue engineering models.

Our group is committed to antibiotic stewardship, with the objective of reducing antimicrobial resistance. 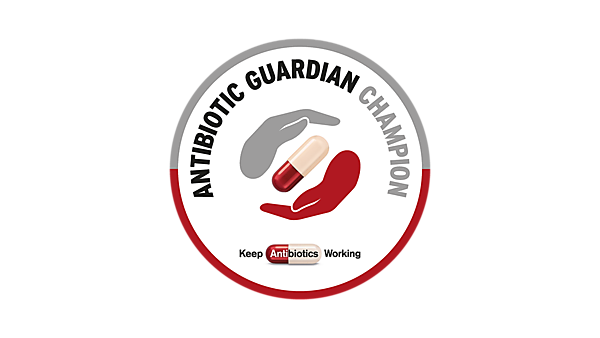