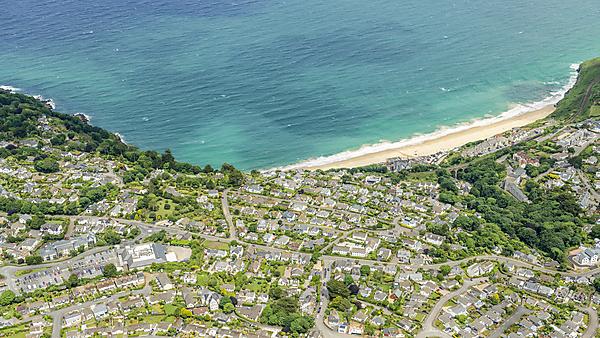 As the effects of climate change increase over the next 100 years, coastal regions globally are likely to experience significant adverse change through erosion and enhanced flooding.

For that reason, several countries have introduced national designations – such as Coastal Change Management Areas (CCMAs) in the UK – which aim to manage new development in potentially vulnerable areas.

The aim of these buffer zones is to reduce the impact of coastal erosion on loss of life, avoid wasted investment in buildings, roads and infrastructure, and help prepare communities to build resilience to future climate change.

However, a new study by researchers at the University of Plymouth shows that since the concept of CCMAs was introduced by the UK government in 2012, only 15% of coastal planning authorities in England have designated one, covering just 5.7% of the coast of England.

Another 14% of local authorities have plans to introduce CCMAs in the immediate future and 7% had been considering them.

The study also found that, where CCMAs have been designated, a variety of methodologies have been used to determine the predicted impact of sea-level rise around the coast by different local authorities.

These methods failed to incorporate current climate projections of sea-level rise and the accelerated rate of coastal erosion and/or enhanced coastal flooding.

The research was carried out by members of the University’s Coastal Processes Research Group, which comprises some of the world’s leading academics examining the effects of climate change and sea-level rise on the coast and its infrastructure and communities. 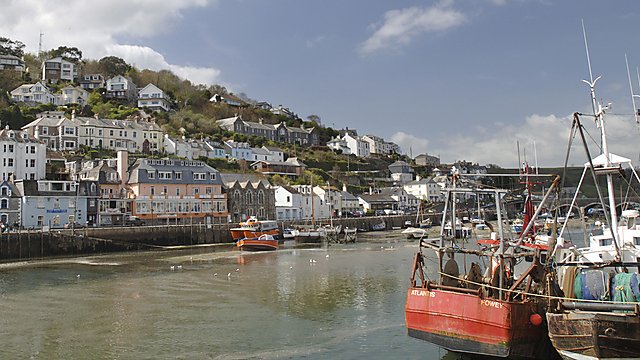 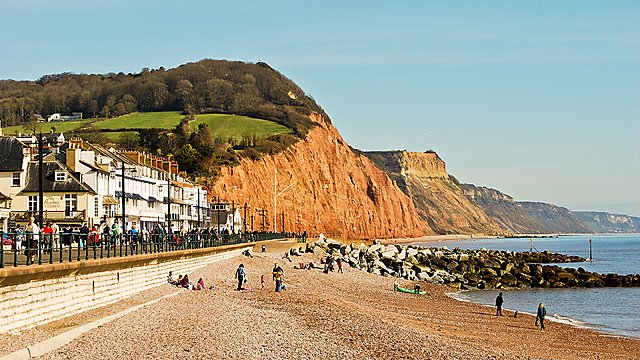 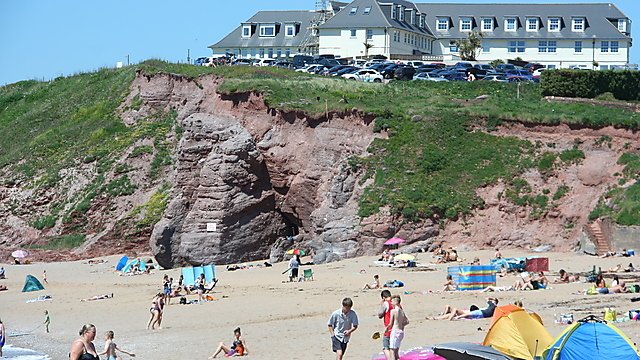 “This study has revealed that the implementation of this policy is extremely inconsistent and fragmented, and is potentially burdening future generations with avoidable costs associated with the adverse impact of climate change, notably coastal flooding and erosion, on inappropriate development in the coastal zone."

This finding has led researchers from the University to call for stricter and consistent controls on coastal developments at a national scale – and greater collaboration between coastal scientists and planners – to better protect our coastlines for future generations.

Gerd Masselink, Professor of Coastal Geomorphology at the University and one of the current study’s authors, added:

“In recent weeks, we have heard much talk at COP26 about the impacts of future sea-level rise and climate change on a global scale. At a time when hard engineering solutions are becoming unsustainable and financially unviable, coastal managers are increasingly looking to planning policy to mitigate the risk. Yet here is an example of a potential (or partial) solution that has been in place for almost a decade, but is still not being applied consistently.”

Dr Stephen Essex, Programme Leader of MSc Planning programmes at the University, and also a co-author on the paper, emphasised that more focus should be placed on the causes of the apparent inconsistent and fragmented implementation of CCMAs. He said:

“The causes lie well beyond the scope of planning. They incorporate a cocktail of factors ranging from the uncertainty in climate science; availability of reliable data; local authorities starved of government funding, resources, powers and expertise in climate change; and the strong public demand for housing in attractive coastal locations. The policy itself might need to be re-examined to recognise the great complexity of the challenge faced (i.e. more than simply the science of climate change and coastal processes).

“The findings of this study point to the need for a broader public debate about the implications of climate change on our lives, together with a realisation of the financial costs and potential disruption that mitigation and adaptation of these impacts will inevitably require.”

The history of Coastal Change Management Areas (CCMAs) in the UK

Local authorities were permitted to designate CCMAs from the first National Planning Policy Framework (NPPF) in 2012. These designations were to identify coastal areas where the rates of shoreline change were expected to be significant over the next 100 years.

Where designated, CCMAs could restrict new development in these zones through the planning application process and guided by policies within an individual authority’s Local Plan.

CCMAs do not restrict development totally, however, as local authorities have to “…be clear as to what development will be appropriate in such areas and in what circumstances” as well as “make provision for development and infrastructure that needs to be relocated away from CCMAs”.

According to the current National Policy Planning Framework, published in July 2021, “development in a Coastal Change Management Area will be appropriate only where it is demonstrated that:

This map shows which coastal planning authorities in England have CCMAs implemented, mentioned, not mentioned or planned. The chart then shows, in instances where CCMAs are in place, the percentage of the coastline covered in each area 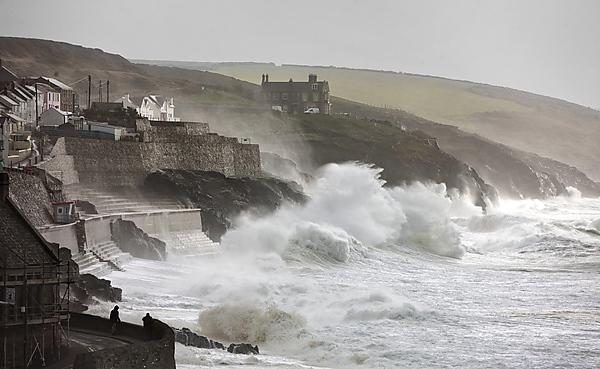 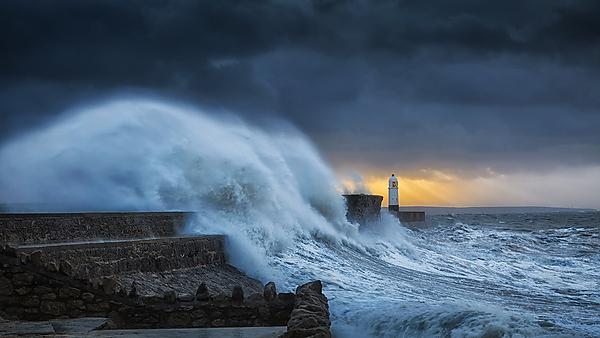 Sea-level rise is inevitable. We need to adapt to avoid the greatest harm 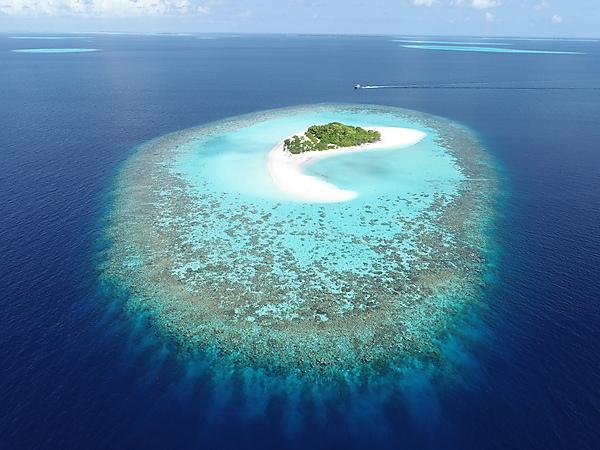 Island ‘drowning’ is not inevitable as sea levels rise 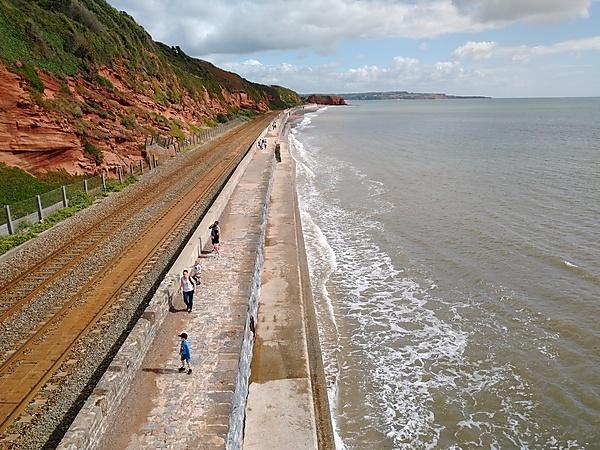 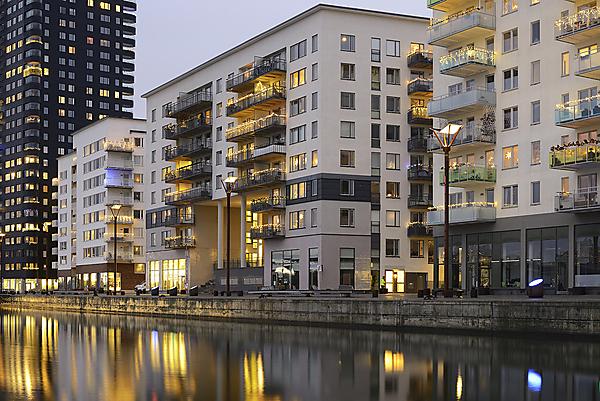 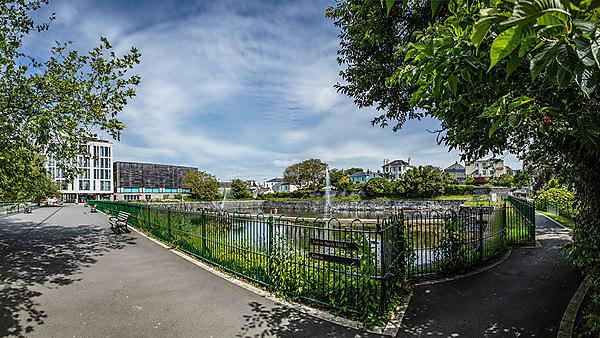