A University of Plymouth spinout company Pulsiv Solar has signed an agreement with the UK arm of global technology firm Robert Bosch GmbH to optimise the design of its solar micro-inverter prototype.

Pulsiv was incorporated to develop and commercialise the work of Dr Zaki Ahmed, who created a series of plug-in devices that convert direct current (DC) electricity generated by photovoltaic cells to alternating current (AC) used in electrical grids.

In laboratory conditions, Pulsiv has demonstrated its technology – which can be used in new installations or retrofitted to existing solar panels – is significantly more energy efficient than existing micro-inverters. For the commercial product, it is targeting an improvement on energy delivered to the grid of at least five per cent over current market leaders.

The new agreement means that when the prototype moves into full-scale production, Pulsiv will be able to market the devices as “Engineered by Bosch”.

The work with Bosch UK, a subsidiary of Robert Bosch GmbH, will be funded as part of a £288,732 project backed by a £129,929 grant from Innovate UK, the UK’s innovation agency. Other applications being explored for the technology include improving the energy efficiency of power converters used in a huge range of consumer devices, such as televisions, mobile phones and laptops.

Dr Ahmed, Associate Professor in Information Technology in the School of Engineering, Computing and Mathematics said:

“We are very excited to have Bosch’s collaboration and support on the industrialisation of our micro-inverter, and potentially other products. This collaboration means I expect Pulsiv will be able to deliver an average improvement of more than 5% in the energy exported to the electrical grid. We have been assured by a global leader in the renewables space that this improvement could be disruptive to the industry.”

“Bosch is currently engaged with Pulsiv Solar for industrialisation of their solution which increases the power output from solar panels. Pulsiv has technology which increases the output of solar panels by up to 30% and Bosch with its leading engineering expertise on software and sensors will aim to accelerate the product development and testing.”

The agreement was brokered by the University’s commercialisation partner Frontier IP, which holds an 18.9% stake in Pulsiv Solar.

“We are very pleased with the progress Pulsiv Solar is making. This agreement with Bosch supports validation of the Company’s patented photovoltaic inverter technology and we are looking forward to developments across other applications in the future.” 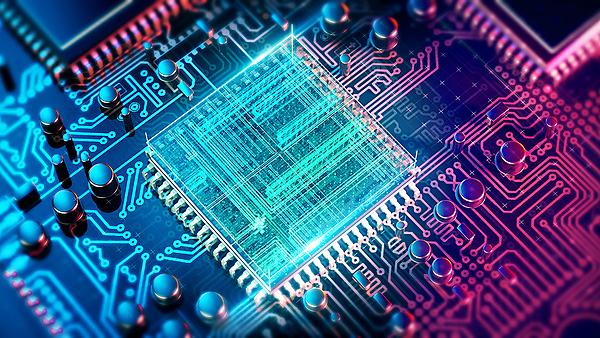