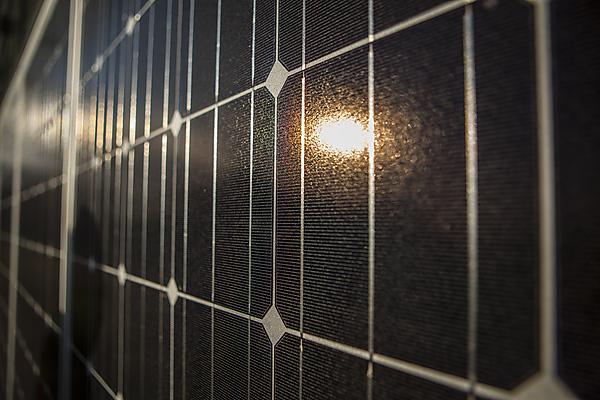 Almost 400 social housing residents have completed surveys about their home energy usage and internet access as part of a research project led by Plymouth University.

People of all ages have also attended focus groups to look at initial gameplay scenarios for the EnerGAware project, which aims to use social media and gaming to enhance energy efficiency.

EnerGAware is a €2million project funded by the European Horizon 2020 programme (EE-11 New ICT-based solutions for energy efficiency), and will see building performance analysis experts from the University working alongside leading housing provider DCH, EDF Energy and partners across Europe.

Launched in February this year, the project has initially focussed on a consultation exercise, with all residents sharing a strong belief that energy saving was a top concern and the majority felt the storyline of the game should be set in a real home.

The team at Plymouth University are now busy analysing responses from the survey and will shortly be contacting residents who have shown interest in being involved in the next stage of the project.

These residents will have smart meters installed in their homes later in the year. The data recorded from these will be used in a virtual home within the game with people being able to test out new behaviours there before putting the most effective ones into practice in real life.

Residents will be involved at all stages in the games design and testing, which will include having their own avatars who will live in the virtual home. They will manage the energy use of their avatar occupants which will provide interesting data for analysis on energy use behaviours.

They will also be able to 'compete' against fellow residents, sharing their best achievements through social networking and promoting greater social inclusion. The completed game is due to be rolled out in the autumn of 2016.

The project team at Plymouth University (who have received €384,000 in funding) comprises Dr Alba Fuertes, Dr Rory Jones and Professor Pieter de Wilde, from the School of Architecture, Design and Environment, alongside Dr Sabine Pahl from the School of Psychology.

Dr Rory Jones, a Co-Investigator on the project at Plymouth University, said:

"The level of engagement of the DCH residents with the project has been excellent. We still have surveys coming back from the residents and it is likely to be the largest ever UK survey of energy use behaviour in affordable housing. The game design focus groups were also a great success and the residents had some really great ideas, which we will incorporate into the game. We want to thank all the DCH residents who have been involved to date, their feedback and involvement is vital to the success of the project."

"The question of how to encourage change in the way we use energy in our homes has been perplexing the energy efficiency sector for many years. EnerGAware brings an exciting new solution to that problem which turns the learning into a fun leisure activity. It's the kind of lateral thinking which could literally be a game changer for energy saving."

Visit the School of Architecture Design and Environment pages

Read about our School of Psychology

Read about the Horizon 2020 programme