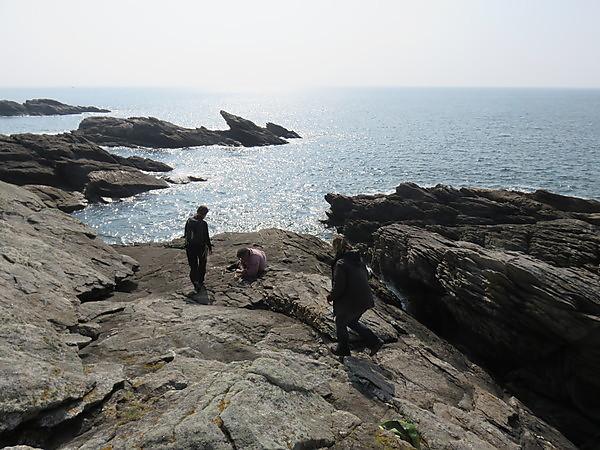 Areas of Brittany and Western France were previously mountainous and located close to the Equator, according to research led by the University of Plymouth.

Scientists have for the first time been able to reconstruct the isotopic composition of rainwater from 300 million-year-old minerals.

It has allowed them to unpick parts of the region’s history and explain how it looked in the late Carboniferous period, just before the time of the dinosaurs.

The research was led by Dr Camille Dusséaux as part of her PhD research, which was supervised by Dr Aude Gébelin and Dr Stephen Grimes from the School of Geography, Earth and Environmental Sciences.

They analysed granite samples found today between Brest and Nantes, and also took samples from the Western part of the French Massif Central (Limousin).

During the late Carboniferous period, these areas were located near the Equator, and were part of the Variscan Belt mountain chain that extended into Spain, Germany and Southern England. The deformation processes associated with the building of the Variscan mountain range is also the reason why most of the rock layers on the coast of Devon and Cornwall are folded, faulted and mostly dipping towards the south.

Violent mountain building processes caused these areas to be deformed and cracked, forming major fault zones, and this allowed rainwater to sink to 15km below the surface.

By measuring the radioactive decay of Argon, they dated the samples to around 300 million years old. Comparing the relative ratios of oxygen and hydrogen isotopes also showed that the Variscan samples matched those which came from moderate to high altitude, indicating that the rain fell on a mountain range.

“The underlying geology has always shown that it was likely that the Variscan Belt was a mountain range, but finding proof has been difficult. This study, in combination with earlier studies, suggests that the circulation of rainwater in the Variscan mountain range had an impact on uranium mineralization."

Read more about the research in the peer-reviewed journal Terra Nova. 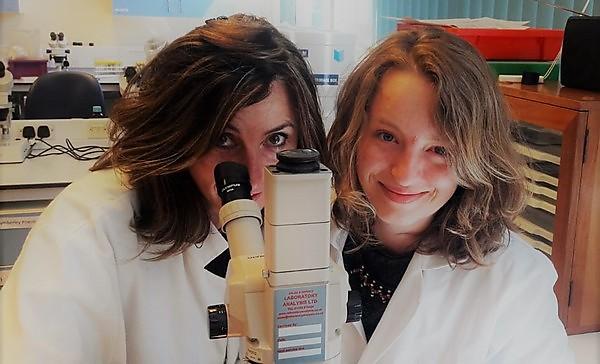 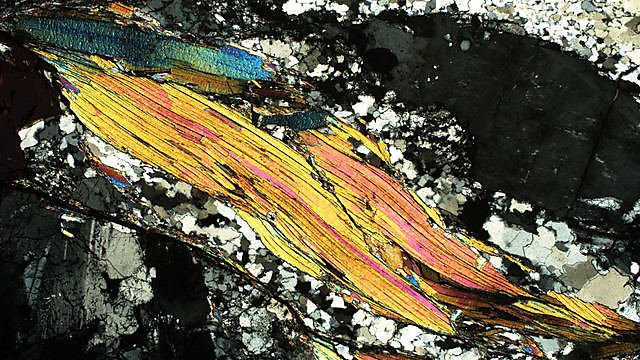 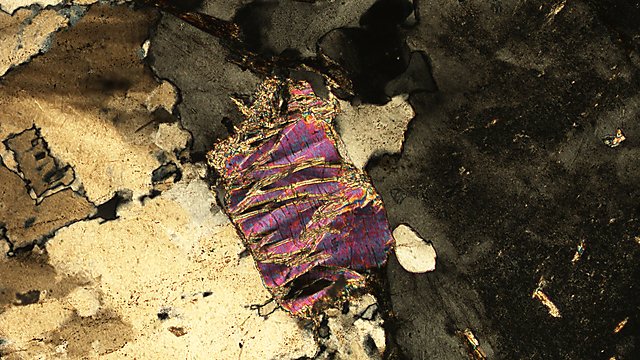 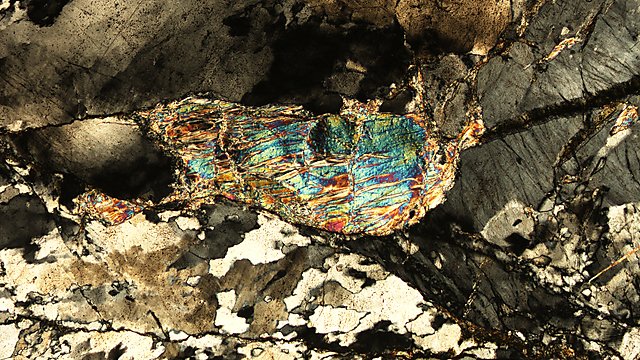 “Between 320 and 300 million years ago, the oxidising rainwater leached the uranium ore out of the granites, and transported this uranium within the continents where it was precipitated in rocks called black schists. This created the uranium deposits which have been mined until recently in France and triggered the precipitation of uranium oxide that can have an impact on our health. It can break down to form radon gas, which has been causing problems for people not only in France but in other granite-rich areas of the ancient Variscan belt, such as South West England and elsewhere.”

The findings were recently presented at the Goldschmidt Geochemistry congress in Barcelona. Dr Dusséaux added:

“What we’ve managed to do, for the first time, is reconstruct the isotope composition of rainwater from minerals it interacted with while the continents were undergoing deformation. This interaction took place 15km underground thanks to deep faults that dissected this mountainous area and played the role of conduits for rainfall to go down into the Earth.

“By using mass spectrometry to accurately identify the elements in the samples, we were able to measure the hydrogen isotope ratios in muscovite, a mineral found in granite that contains about four per cent water in its structure. The amount of one type of hydrogen isotope was low enough to suggest a simple answer: rainwater had interacted with the mineral during its formation. This is not the oldest rainwater ever found, but the oldest where scientists have been able to isotopically reconstruct its composition and history.”