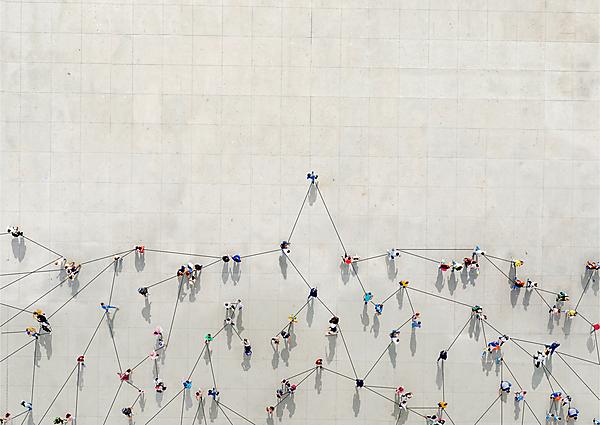 Marcus Aurelius, the prolific Roman emperor, was faced with the deadly Antonine Plague in 165 AD. He is often hailed for his handling of the pandemic and the economic recovery that followed.

His decisions were informed by the belief that history repeats itself and events like pandemics repeat in patterns. He believed we should learn from these patterns to adapt. Unfortunately, society seems to ignore such patterns and face consequences which could have been mitigated to a greater extent. Regrettably, the comparisons between the COVID-19 and 1918 influenza pandemics demonstrate this perfectly through the fatality rates of non-white (BAME) and low-income populations, which are disproportionately high in both cases.

We cannot control how or when such events happen, but our preparedness and resilience will determine how successful we will be at overcoming adverse events and their devastating impact on our communities and the economy.

The COVID-19 pandemic has surfaced many policy vulnerabilities at a central and local level in terms of coordination and preparedness to deal with a health crisis. What happens next will be determined by the evidence-informed policy approach we adopt and the ability of the population to respond swiftly. With the shadow of Brexit looming, the risk of a slow, prolonged economic recovery is highly likely.

In the UK, current policy is still tied to the notion of health and care being about biological diseases to be cured after diagnoses (Boorse, 1975) rather than holistic and human focussed (Whitbeck, 1981) with equal importance placed on preventative aspects of care.

In 2018, roughly 5% of the UK healthcare budget was spent on preventative care, compared to 80% on curative, rehabilitative and long-term care. Across the European Union, the scenario is no different, coming in at only 3%. A recent study of 36 members of the Organisation for Economic Co-operation and Development (OECD), European Union and G20 countries suggests that effective policy interventions to improve diet and physical activity alone could help to save up to €58 billion on total health budgets by 2050.

‘The Economy of Wellbeing’ approach inextricably links wellbeing of the general population to productivity, economic recovery and growth.

Support for this policy is increasing, and during the Finnish Presidency of the Council of the European Union in 2019, the wellbeing of the population was recognised as a key factor for economic growth and societal stability.

As a consequence, in October 2019, the Council of the European Union adopted the notion of ‘The Economy of Wellbeing’ as a new policy orientation and governance approach. Such an orientation calls for the need to change the narrative of health budgets from being perceived as an expenditure to one that positions it as an investment for future economic growth and prosperity.

The significant loss of lives could have been reduced had we learned the lessons from the past. If, along with other relevant economic measures, we adopt a policy focussing on significant investment in the wellbeing of the population, this will not only give impetus to a rapid short-term economic recovery but also contribute towards social cohesion, enhanced productivity and resilience to future pandemic events. 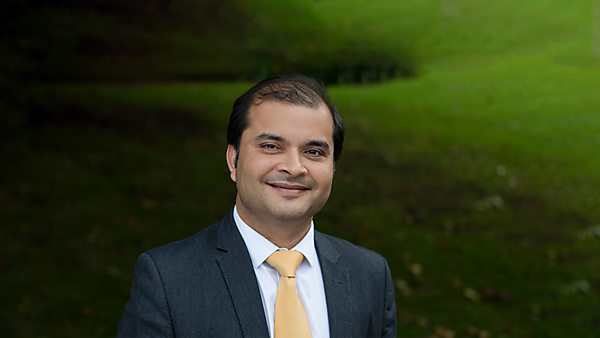 Dr Chatterjee is Associate Professor of Digital Health Education, Head of Digital Education and Co-Director of the University's Centre for Health Technology. For over 30 years he has worked to build a sustainable infrastructure for a digital and eHealth ecosystem enabling innovative healthcare solutions that reduce the pressure on services and support healthy ageing in communities. His work in the South West over the last six years has culminated in the creation of the South West Interdisciplinary Technology Consortium for Health and Care (SWITCH). An ‘ecosystem’ for NHS partners, industry partners, health and social care organisations and patient groups, it has been set up to enable greater connection and collaboration across the region and beyond.

At the forefront of healthy ageing research 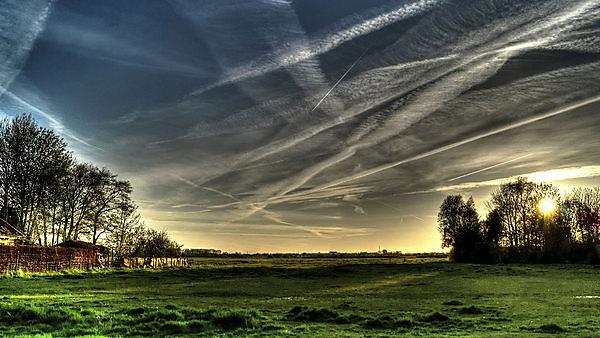 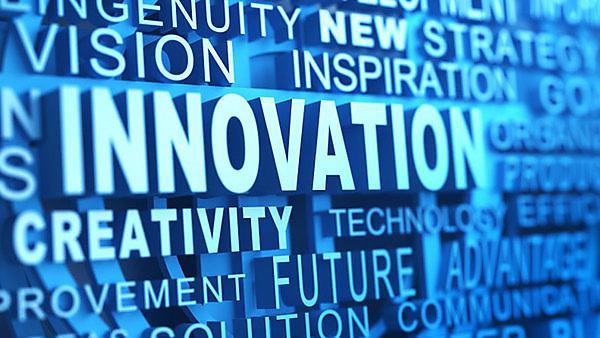 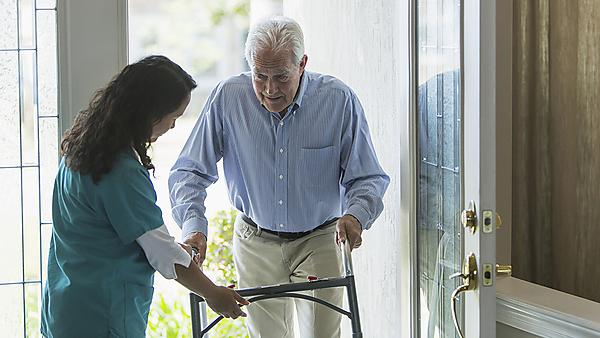 To enquire about future collaborations, please contact the Centre for Health Technology Co-Directors: 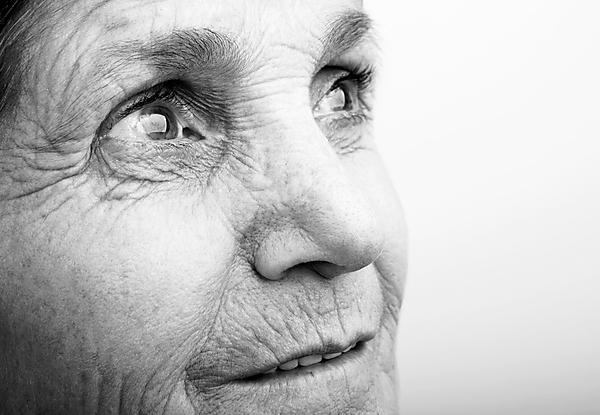