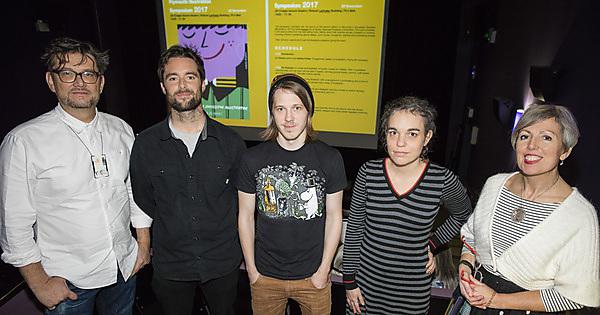 A University illustration academic is taking her expertise to new territories with a Chinese translation of her popular guide to a career in the industry.

Jo Davies, Associate Professor (Senior Lecturer) in Illustration, will see the second edition of Becoming a Successful Illustrator published this month by Bloomsbury. Co-authored with Derek Brazell, Project Manager at the Association of Illustrators, the book was first released in 2013 to wide acclaim.

Publication of the second edition will be closely followed by the book’s release in China in spring 2018, one of a relatively small number of western works on creative subjects that will be available, in Chinese, to the country’s burgeoning artistic community.

Professor Davies said: “The bigger picture is that in China, the creative arts have really boomed in the last ten years or so. But not many western art and design books make it into print there, so my publisher, Bloomsbury, is really happy.

“For the book to be sold in China and translated into Chinese is a real boon. I have also received some funding from the Faculty of Arts and Humanities International Development Fund for an exhibition and lecture in China, based on the book, in 2018.”

Reflecting the work done on the BA (Hons) Illustration programme at Plymouth University, Becoming a Successful Illustrator provides practical guidance on working and getting established in the field. It is aimed at graduates and young professionals, and features examples of work and interviews with practitioners, including successful graduates from the University.

Publication of the second edition in the UK, Australia and the USA coincided with the successful Plymouth Illustration Symposium. Students from the University and elsewhere, along with early career illustrators packed the Jill Craigie Cinema to hear useful, current advice from the experts, after an introduction from Professor Davies and Ashley Potter, Lecturer in Illustration and leader of the BA programme. The event was streamed live online, and featured top practitioner Andrea D’Aquino, who appeared via videolink from the USA, along with a diverse line up of other speakers. 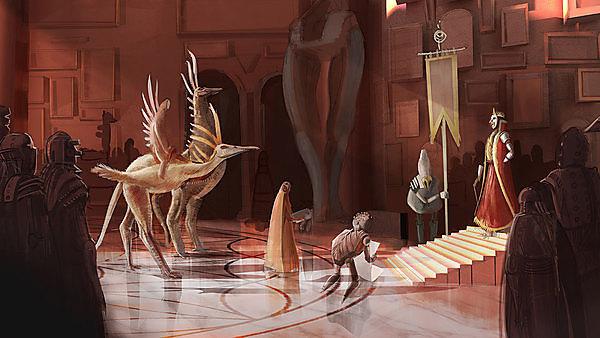 Studying to become an illustrator is a great way of turning your creative and artistic talents into a career.