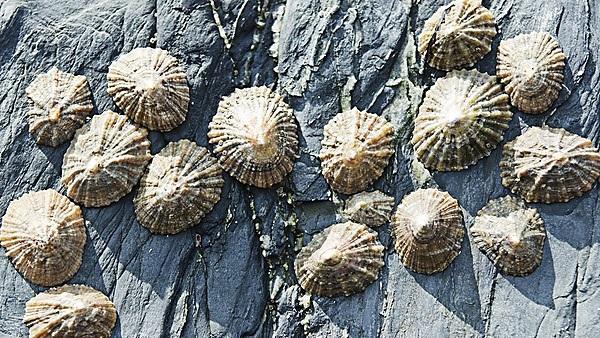 Limpets are among the most abundant and familiar features of the world’s coastlines.

They are perhaps most famous simply for their ability to cling onto rocks, but have never earned the level of global respect they truly deserve, according to a new study.

Published in the International Review of Environmental History, the study is the result of ongoing scientific and historical research by Dr Louise Firth, Associate Professor of Marine Ecology at the University of Plymouth.

It aims to rewrite the reputation of limpets and ensure their significance to human civilisations going back tens of thousands of years is truly and accurately recognised.

Dr Firth, who first began studying limpets as part of her PhD, also hopes it will inspire people to learn more about limpets and their conservation. She said:

“Limpets don’t get the respect they deserve. I felt that it was high time someone flew the flag for limpets to celebrate both their past and present importance for humans. The study attests to the important role limpets have played in past and present coastal heritage and food culture globally. It rectifies the limpet’s reputation as ‘famine food’ and shows they have spiritual and religious relevance all over the world.” 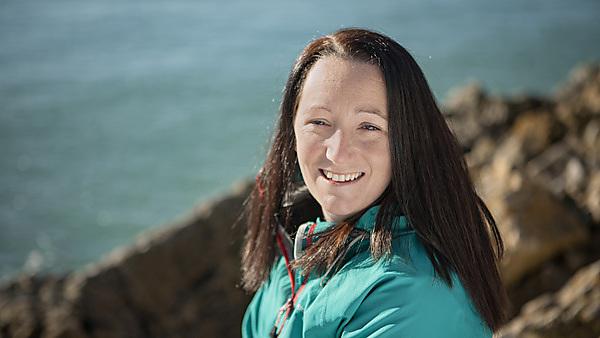 The study shows that the earliest known evidence of limpets being consumed by humans dates back 164,000 years to a cave in South Africa.

They were subsequently eaten by civilisations including the ancient Greeks, Romans and Vikings, more recently featuring in the diets of Caribbean slaves and indigenous populations in Chile and British Columbia.

In modern times, they have been widely considered as ‘famine food’ – as captured in narratives from the Irish potato famines and Highland Clearances of Scotland – with people relying on them in the face of hunger and destitution.

They also played an important role in some of the most iconic episodes of the 20th century. Sir Ernest Shackleton wrote that limpets helped to sustain the crew of the Endurance when it became trapped in Antarctic ice, while limpet stew flavoured with curry powder became a staple dish for the people of Jersey during its German occupation during the Second World War.

In Hawai‘i, however, the limpet is called ‘the fish of death’ because many people lose their lives annually harvesting them from wave-exposed locations.

However, limpets’ importance to humans isn’t simply as a source of food as they have played a significant role in global culture, medicine and innovation.

They were used as tools to scrape the pigment used for prehistoric cave paintings, and for religious ceremonies everywhere from Wales and Ireland, to Tasmania and Hawai’i.

They are mentioned in works by writers from Aristophanes to Victor Hugo, C.S. Lewis to Robert Louis Stevenson, and William Golding to William Wordsworth.

In medicine, limpet proteins are increasingly being used as part of research into the treatment of bladder cancer, atopy and asthma, and autoimmune diseases such as Lupus.

They are also influencing research into next-generation technologies, with the ‘teeth’ of limpets known to be composed of goethite – the strongest material known in nature – and, as a result, resistant to abrasion.

And they feature in many place names particularly in Scotland and Ireland, but also in Hawai‘i, Singapore and Antarctica.

From an environmental perspective, the study says, limpets are the champion grazers of our coastlines and have been widely shown to have an important structuring function on rocky shores.

“In comparison to other molluscs – which are renowned for their gastronomic, economic or aesthetic value – the limpet does not win any prizes. However, they have undoubtedly contributed to the evolution of the large, complex, metabolically expensive brain characterised by modern Homo sapiens. Today, they are considered a delicacy in many cultures and feature in myriad traditions, superstitions and folklore. And while they are not exploited on a global scale, there are many regions where populations are vulnerable to over-exploitation and possible extinction, meaning that appropriate management is required if we are to protect these underappreciated animals.” 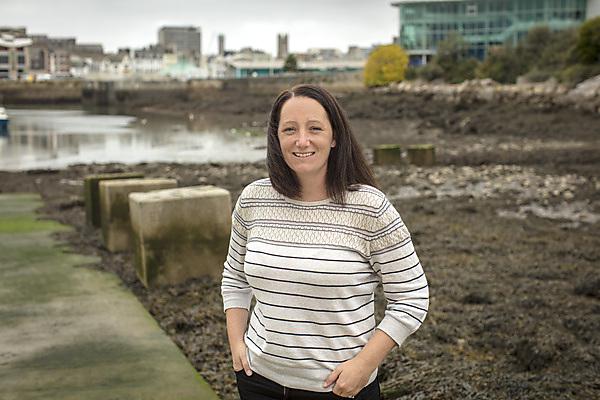 “The hoosh-pot with our precious limpets and seaweed was kicked over in the rush. There, just rounding the island … we saw a little ship flying the Chilean flag”

“But then there come erudite limpets, limpets who write histories of philosophy and give lectures on comparative religion, and who have never had any vision of their own”

“Better not stick here all night like a limpet. This weather makes you dull”

“So, how does the limpet do it? (return to its homescar). And why, says the anthropocentric Philistine at my elbow, should anybody care? Because”

Martin Wells, Civilization and the Limpet (1998)

“Here they first wash their feet in one of the rock pools before approaching the spring, in front of which they kneel and pray, afterwards drinking a little from a limpet shell“ 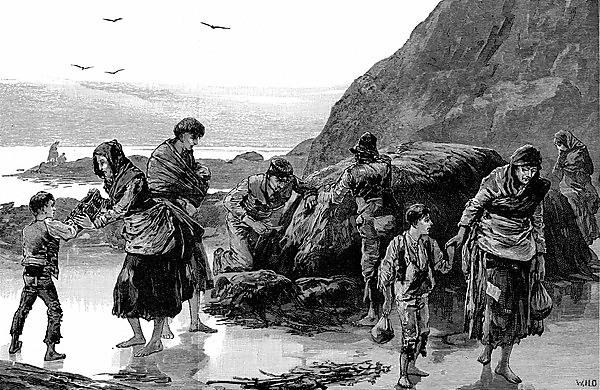 Find out more about Dr Louise Firth and her work 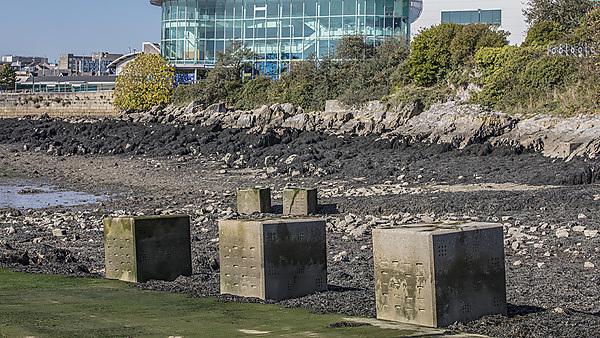 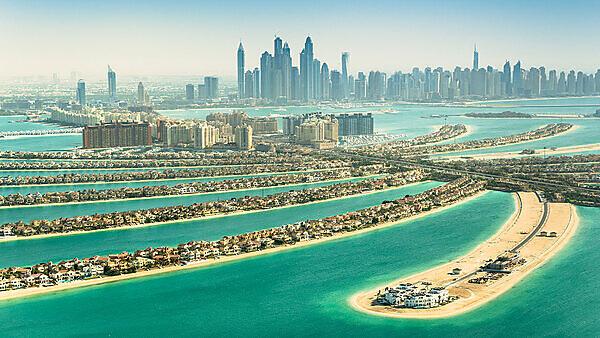 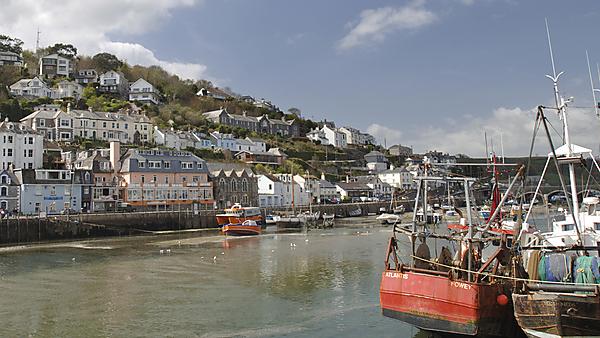 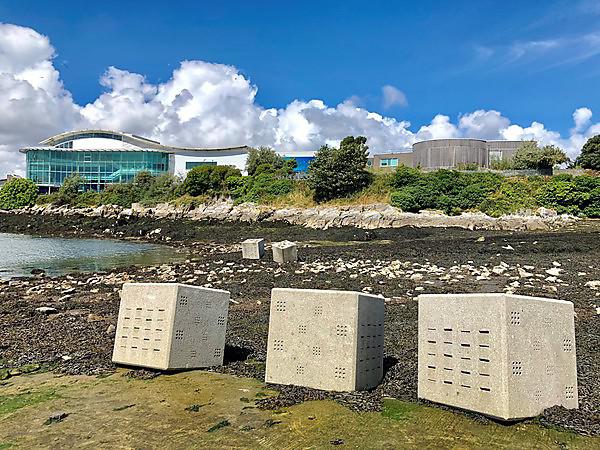 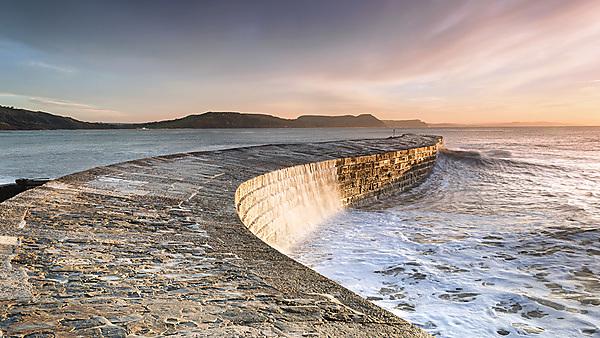 Artificial coastal defences could be used to enhance marine biodiversity 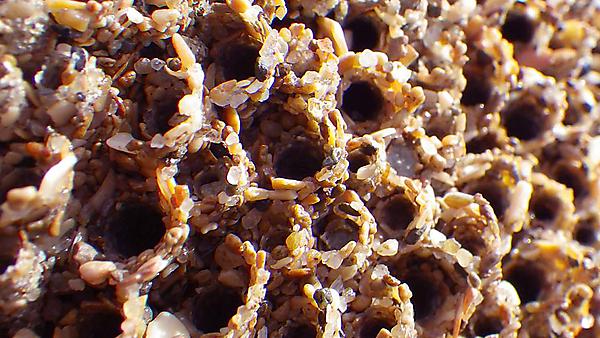 Coastal visitors urged to look for evidence of honeycomb worms