Harpy eagles are considered by many to be among the planet’s most spectacular birds.

They are also among its most elusive, generally avoiding areas disturbed by human activity – therefore already having vanished from portions of its range – and listed by the International Union for the Conservation of Nature (IUCN) as being ‘Near-Threatened’.

However, new research led by the University of Plymouth (UK) suggests estimates of the species’ current distribution are potentially overestimating range size.

Using a combination of physical sightings and environmental data, they developed a spatial modelling framework which aims to estimate current and past distributions based on the birds’ preferred habitat conditions.

The authors then used the model to estimate a current range size 11% smaller than that referenced by the IUCN, with high climatic moisture being the most important factor influencing distribution, followed by a minimum temperature of the warmest month of approximately 27°C.

Based on past and future climatic projections, the researchers showed that harpy eagle distribution will remain stable in the central Amazon, Guyana, eastern Colombia, and Panama, making these regions especially important for their conservation.

In order to ensure their future persistence, the authors suggest current and future conservation policies such as reducing deforestation and addressing issues of persecution should take such spatial models into account.

The research is published in the journal Ecology and Evolution, and involved an international collaboration of researchers from The Peregrine Fund (Ecuador, Panama, USA) and the University of KwaZulu-Natal (South Africa), based in Brazil. 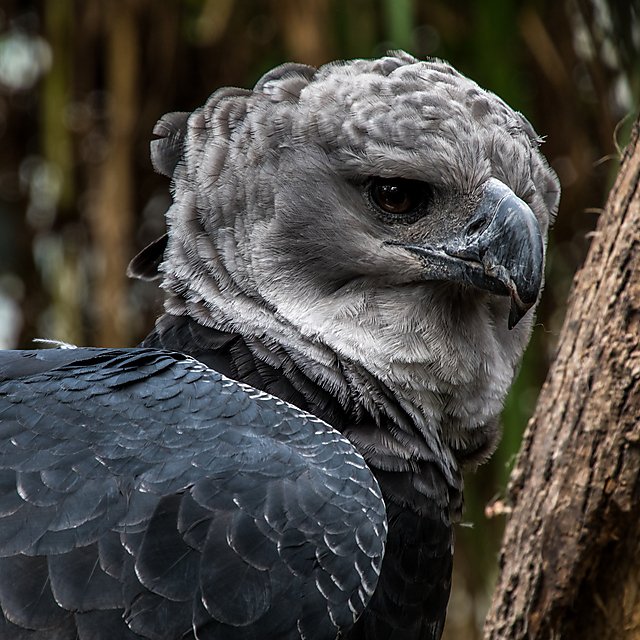 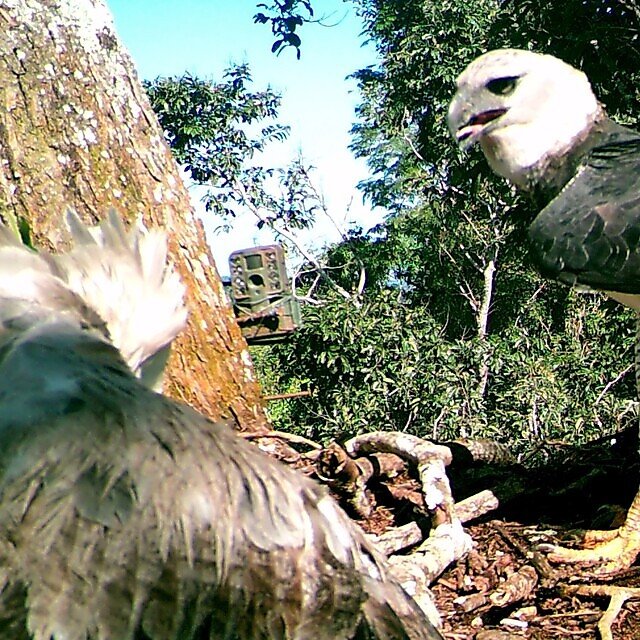 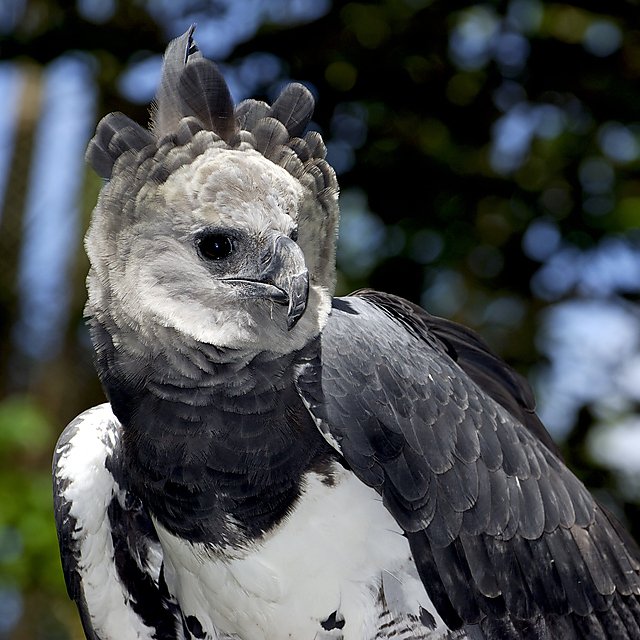 Luke Sutton, a PhD student in the University of Plymouth’s School of Biological and Marine Sciences and lead author on the research, said:

“Harpy eagles are difficult to observe and live at low population densities, so there has been limited research into what environmental factors influence their range limits. Our study shows that predicted future climate stability will be in core areas with extensive lowland tropical forest habitat. That means habitat loss as a result of deforestation is the greatest threat they face, and conservation plans need to take all of that into account.”

“More than half of all global raptor species have declining populations. So understanding more about where they choose to live and why should be a critical factor when we are looking at how best to go about conserving raptor populations. The type of model we have presented here is lacking for many rare and threatened species, particularly in tropical regions, but can be a cost-effective and rapid way to direct conservation planning for threatened species.”

Harpy eagles are among the world’s largest and most powerful eagles and historically ranged across lowland tropical forests from Mexico in the north to Argentina in the south.

However, they became locally extinct in parts of Central America and Brazil during the 20th century. Currently there are multiple conservation programmes in place to better understand population dynamics and conserve rainforest habitat to help ensure its future survival. 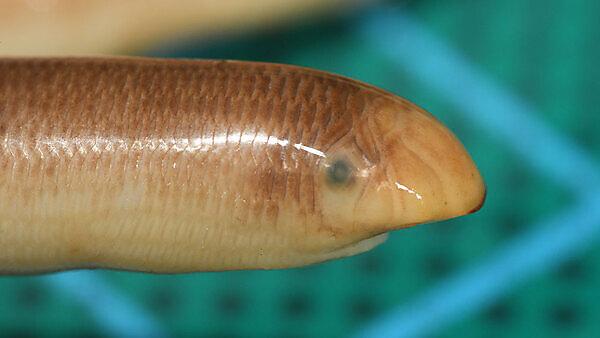 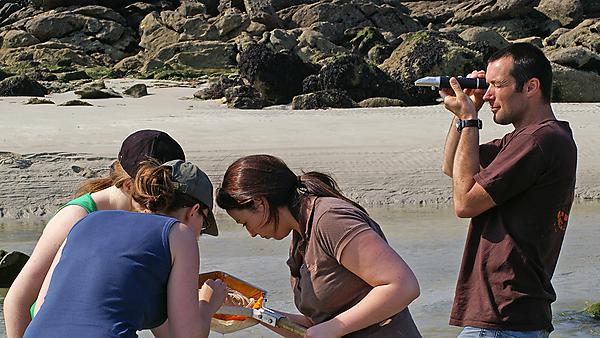