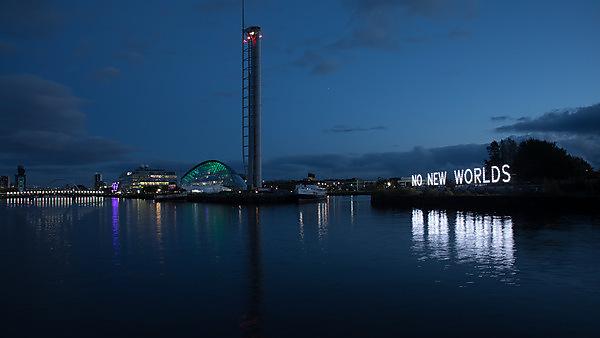 A large-scale sculpture designed to provoke debate around colonialism and climate change – and created by a Devon-based artist collective – has been unveiled in Scotland as part of the wider cultural programme around COP26.

No New Worlds – a 70m long, 7m high illuminated artwork – was switched on in a ceremony involving First Minister Nicola Sturgeon and members of Minga Indigena, at Govan Docks in Glasgow, this week.

The sculpture, created by Laura Hopes, an Associate Lecturer in Fine Art at the University, with her partners in the Still/Moving collective, is built from thousands of metal brackets, round disks and 3,723 low power LED light bulbs, drawing less energy than two toasters.

Working with the Clyde Docks Preservation Initiative, No New Worlds has been erected directly opposite the main COP delegate zone and illuminates the Clyde river with its message shifting between different combinations of the three words.

says Laura, of the School of Art, Design and Architecture.

“The idea that the settlers on board the Mayflower were sailing to what they thought was a 'new world' but it wasn't a new world for those indigenous people already there. But also, that idea that we only have one world and we need to take care of it."

The sculpture was originally commissioned to commemorate the 400th anniversary of the Mayflower crossing and was funded by Arts Council England and Plymouth Culture. Named ‘Speedwell’, after the vessel that accompanied the Mayflower, it was located on the Mountbatten breakwater.

Its striking design was borne out of a combination of Laura’s PhD research into climate emergency and colonisation, the architectural training of fellow Still/Moving member Martin Hampton, and third member Leonie Hampton’s practice regarding trauma

“Still/Moving believe that patterns that mark colonisation – expansion, exploitation and extraction – have brought us to this pivotal ecological moment,”

“We believe it is critical to constantly question the myth of infinite growth on a finite planet. We can change the pattern and repair the damage done, on multiple levels, so that we can live in a world where many worlds, human and non-human, can belong and flourish. NO NEW WORLDS is a modular system that can spell anything. Its re-writable quality embodies the idea that if we want to change the future, we need to address the stories we tell ourselves about our past, present and future.”

For the Scotland event, the team rebuilt the sculpture and transported it north using a 7.5 tonne truck. It will remain on display in Govan’s A-listed Graving Docks until the end of the UN Climate Change Conference.

Over the weekend, First Minister Sturgeon had met with indigenous peoples from the Americas and had taken part in a ceremonial event with the delegates at the international arts space Tramway in the Scottish city. The venue is hosting the Minga Indigena Summit to represent indigenous communities during COP26.

“It was a huge logistical challenge to move the sculpture – but it’s been a positive experience,”

“Smaller satellite sculptures are being installed all over the city, and it really does feel as though we are joining with climate community action groups from across the UK in getting our messages out there.”

“In illuminating the links between climate change and historical and ongoing colonisation, we’re inviting viewers to ask difficult questions about themselves, the legacy of colonialism and its relation to our damaged planet, as well as providing a bright beacon for the future,”

In the Green Zone at COP26

Deborah Greaves, Professor of Ocean Engineering and Director of the UK’s Supergen Offshore Renewable Energy Hub will demonstrate the role of ORE in tackling the climate emergency and reaching net carbon zero and beyond, with the use of wave tanks, as well as a new children’s adventure book on ORE.

Caring for the land with Professor Will Blake – Wednesday 2 November

Will Blake, Professor of Catchment Science and Director of the Sustainable Earth Institute will showcase the power of interdisciplinary thinking to turn evidence into sustainable land management action and reverse the climate change response to severe soil erosion.

Dr Asiya Khan, Associate Professor of Multemedia Communication and Intelligent Control will showcase the work on the Texonomy project, partnered with the University of Glasgow and in collaboration with Muhammad Nawaz Sharif University University of Agriculture (MNSUA), Multan, Pakistan and SAWIE (Sustainable Agriculture, Water & Intelligent Ecosystem) and led by Northumbria University. The project seeks to support sustainable cotton production – a raw material in Pakistan’s textile industry by applying techniques from AI.

Transport: the road to zero emissions is not just about carbon with Professor Richard Thompson – Wednesday 10 November

Richard Thompson, Professor of Marine Biology and Director of the University’s Marine Institute will be looking at the need for a whole-system approach to climate and transport, considering both carbon and particulate emissions such as from tyres. 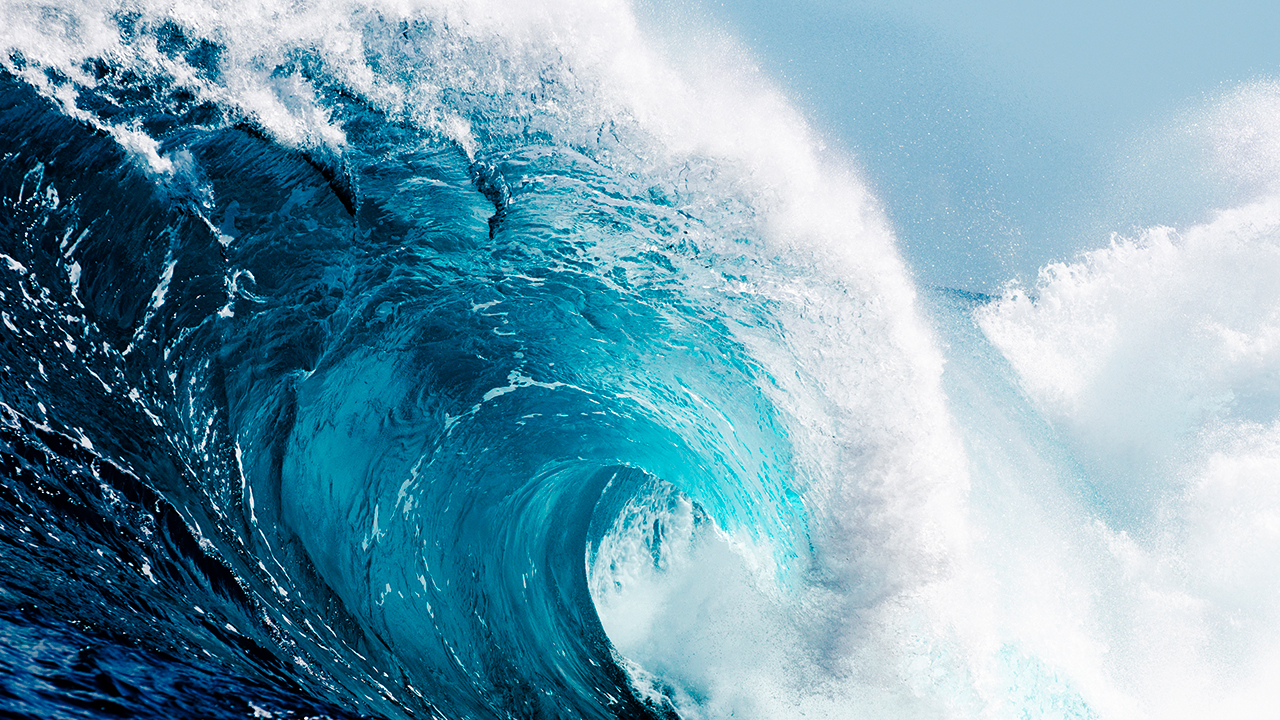 The ocean has life-giving power. Is systems thinking the key to protecting it?
Professor Deborah Greaves OBE and Professor John Spicer 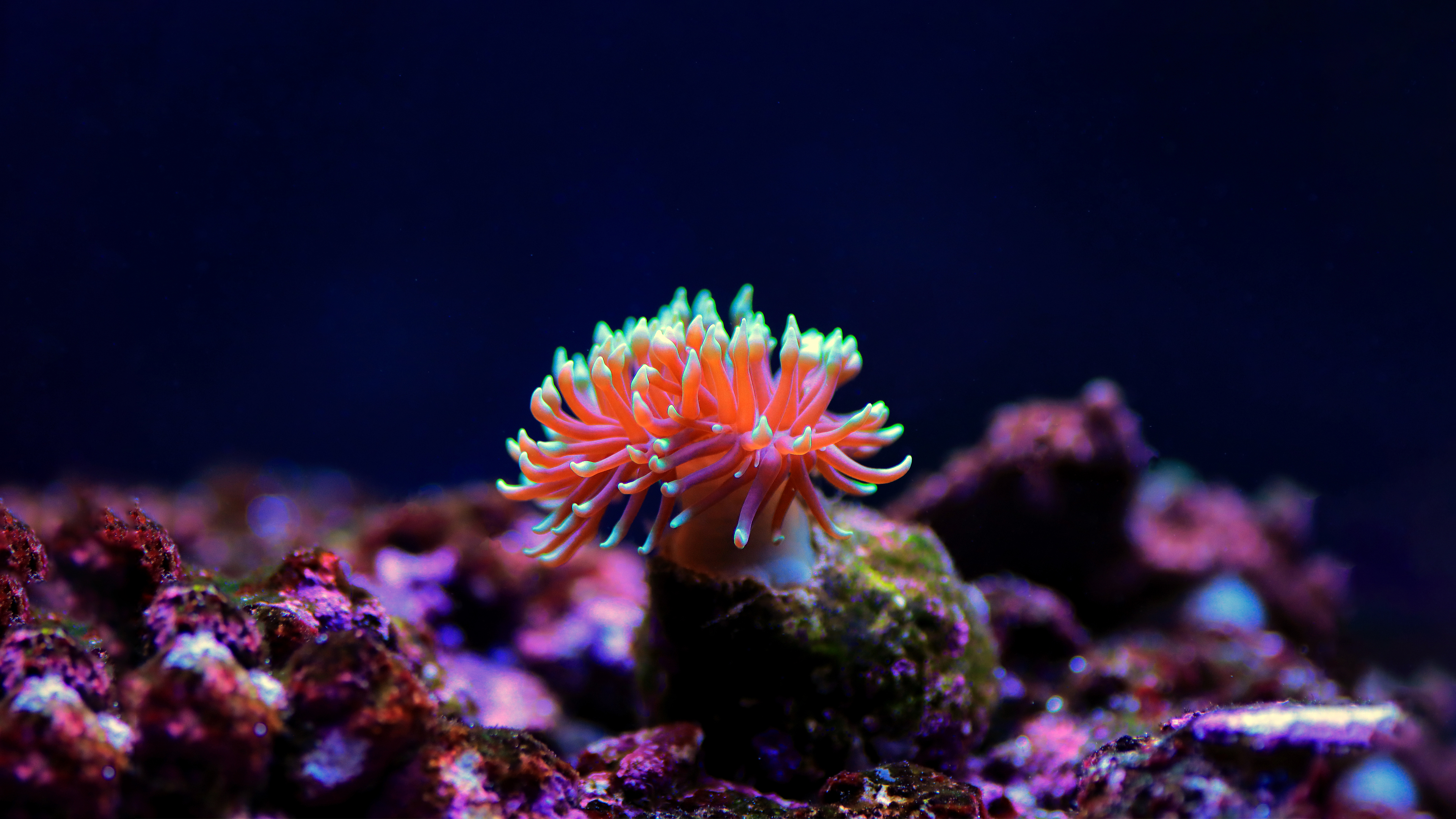 Can our coastal experience help us save the deep sea?
Professor Kerry Howell and Dr Louise Firth 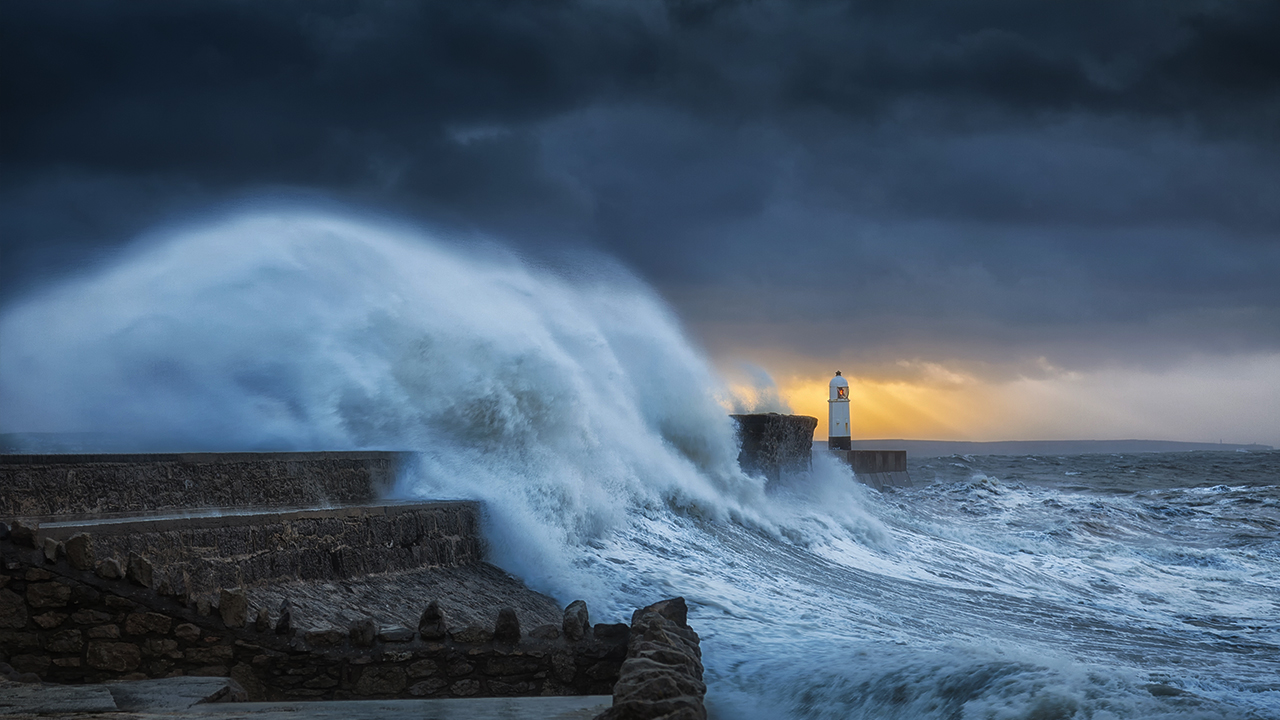 Sea-level rise is inevitable. We need to adapt to avoid the greatest harm
Professor Alison Raby and Professor Gerd Masselink 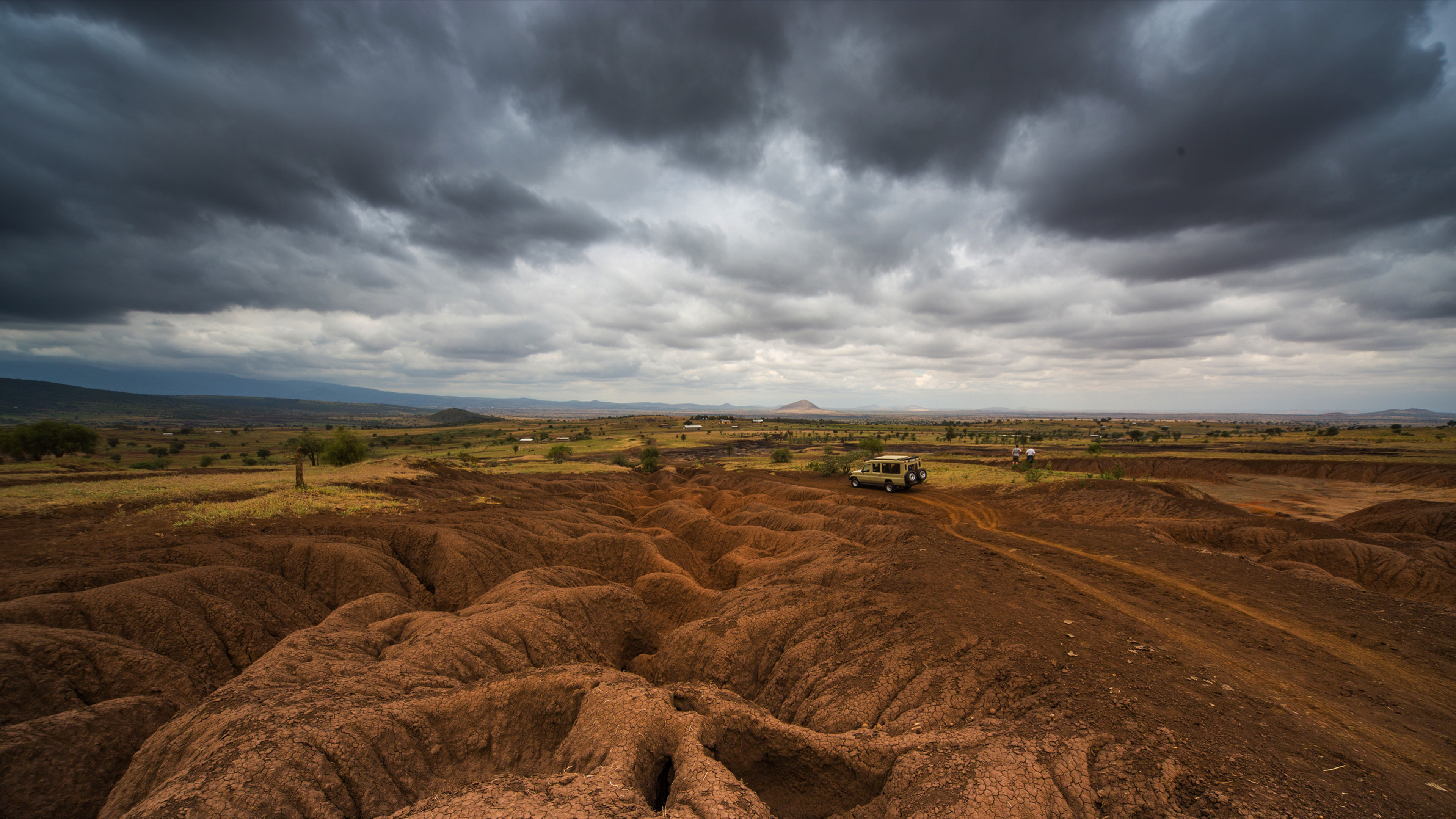 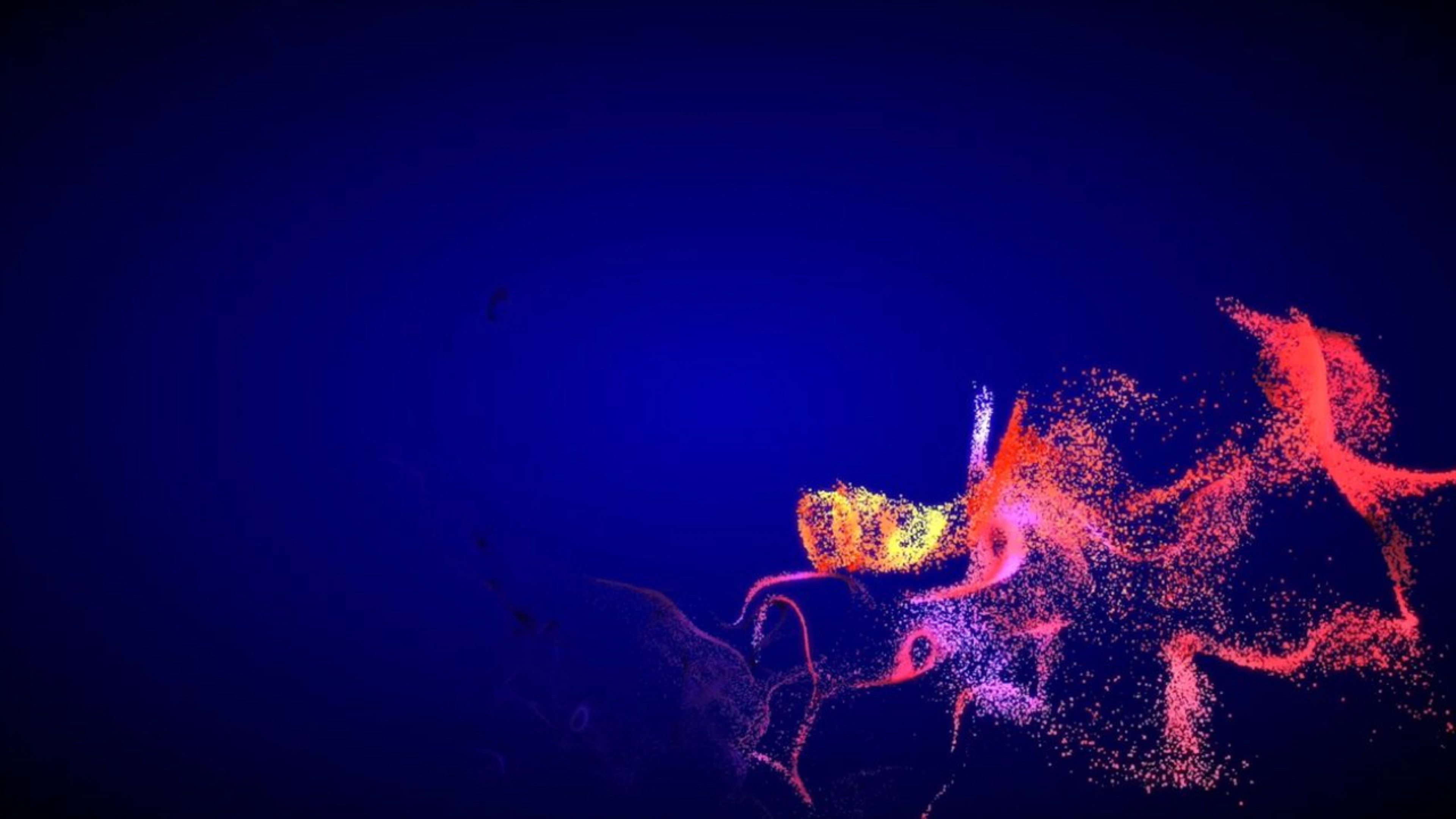 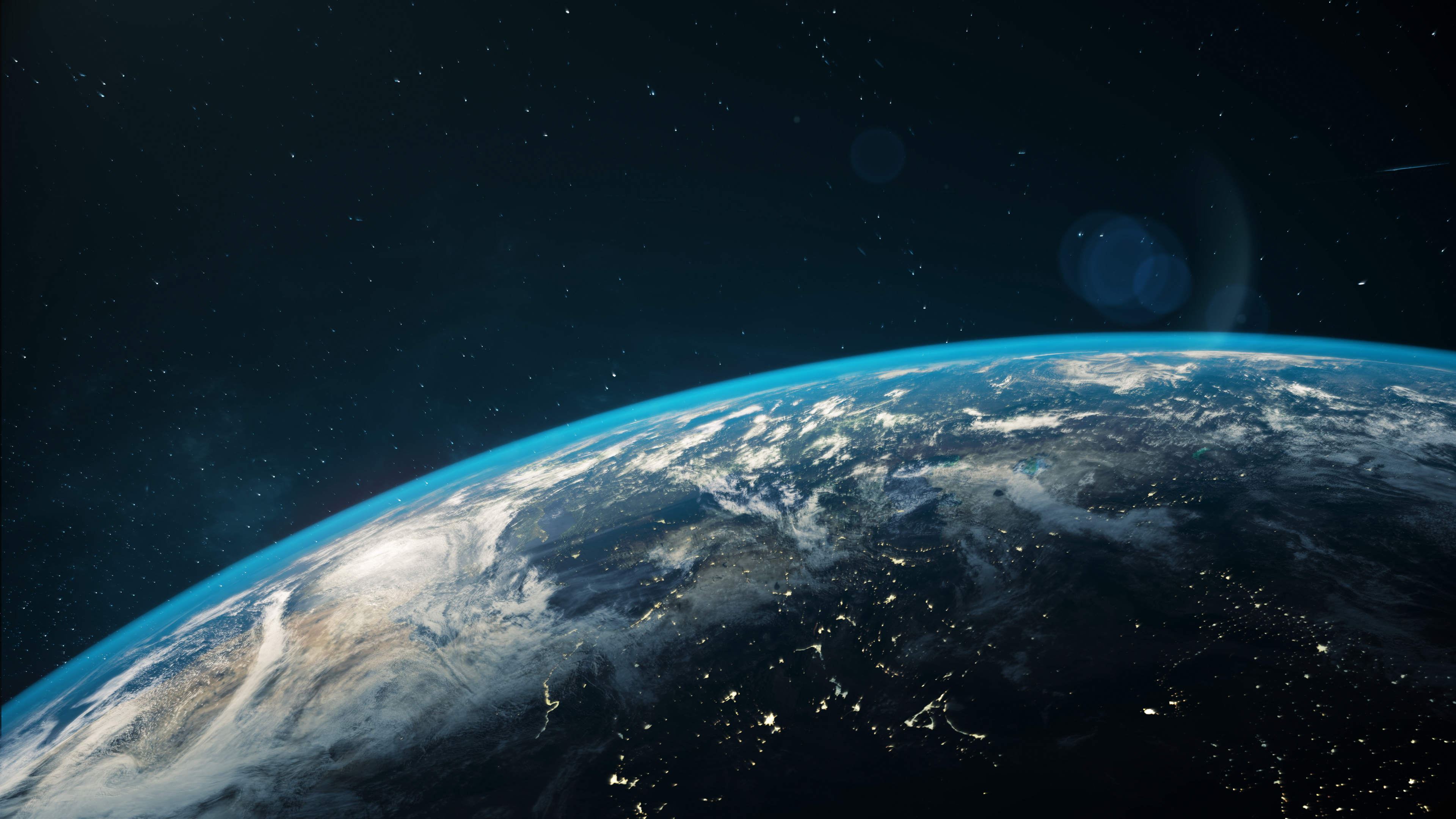 ‘Ace in the Whole’: tackling the climate crisis with Systems Thinking
Professor Richard Thompson OBE FRS and Professor Will Blake

Find out more about our fine art degrees 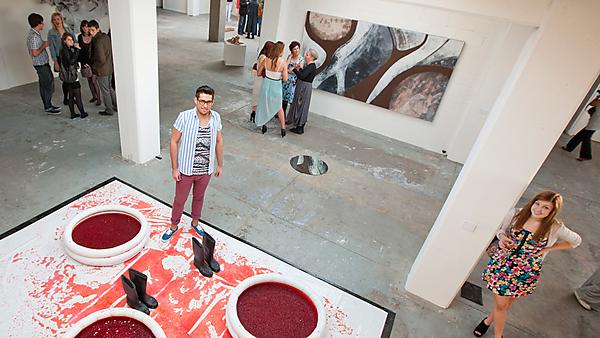