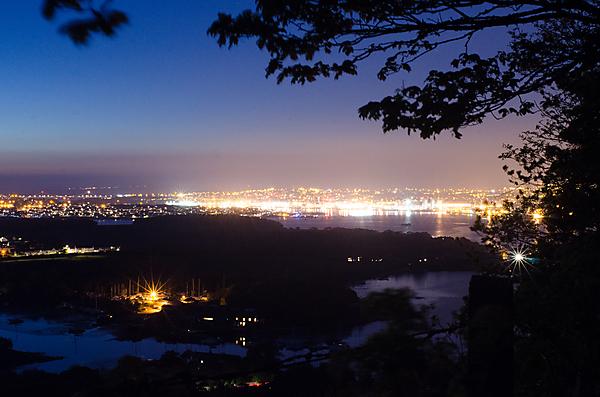 Street lighting creates an artificial glow in the night sky above Plymouth and the surrounding areas (Credit: Thomas Davies)

The artificial lighting which lines the world’s coastlines could be having a significant impact on species that rely on the moon and stars to find food, new research suggests.

Creatures such as the sand hopper (Talitrus saltator) orientate their nightly migrations based on the moon’s position and brightness of the natural night sky.

However, a study by the University of Plymouth and Bangor University shows the presence of artificial light originating from cities several kilometres away (also known as artificial skyglow) disrupts the lunar compass they use when covering long distances.

In some cases, this can lead to them travelling towards the sea and away from food, while in others it reduces the chance of them venturing out on forays for food at all.

Writing in Current Biology, researchers say this could pose a distinct threat not just to the health of sand hopper populations but also the wider ecosystem, since they play an important role in breaking down and recycling algae washed up on strandlines.

The study was conducted as part of the Artificial Light Impacts on Coastal Ecosystems (ALICE) project, funded by the Natural Environment Research Council. 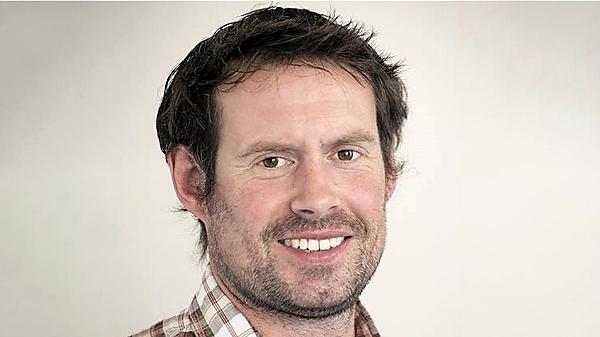 Dr Thomas Davies, Lecturer in Marine Conservation at the University of Plymouth (UK), is the paper’s senior author and principal investigator on the ALICE project. He said:

“Skyglow is the most geographically widespread form of light pollution. Surveys have shown it can currently be detected above 23% of the world's coasts nightly, and with coastal human populations set to at least double by 2060 its effects are only going to increase.

"Our results show it is already having demonstrable impacts on biological processes that are guided by celestial light cues.

“Through the ALICE project, we are finding increasing evidence that light pollution from coastal cities can influence marine species inhabiting nearby beaches, rocky shores and even the seafloor. These results highlight how pervasive city lighting could be in shaping the ecology of coastlines kilometres distant from their nearest urban centres. They also highlight the potential for artificial skyglow to impact other species that undergo migrations using the moon as a compass.

“While our understanding of the impacts of street lights on nature has improved dramatically, artificial skyglow has been largely overlooked. More work is urgently needed to fully understand the extent to which it is shaping the natural environment.” 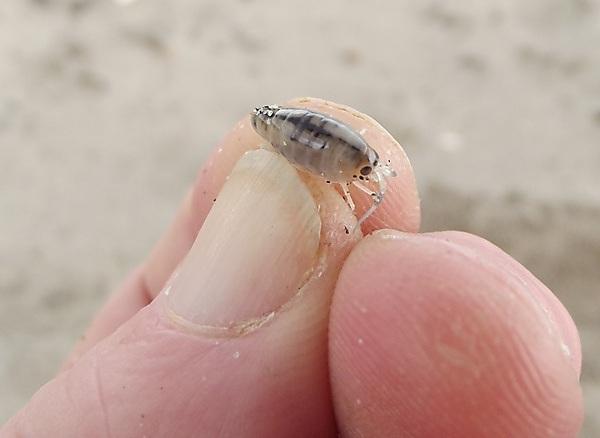 Stuart Jenkins, Professor of Marine Ecology at Bangor University and one of the study’s co-authors, added:

“It is easy to forget the critical influence of the moon in guiding many organisms’ movements. However, we are increasingly realising that by disrupting patterns of night time lighting, we are potentially reducing the ability of animals to navigate. This new research on the shores of North Wales shows clearly that very low levels of artificial light can have far-reaching effects on coastal marine species.”

The sand hopper is a common feature of Europe’s coasts and spends daytimes buried in the sand at depths of 10-30cm, emerging at night to feed on decaying seaweed and other detritus.

For this study, researchers monitored the sand hopper population on Cable Bay beach in North Wales (UK), a naturally dark location, over 19 nights between June and September 2019.

They observed the behaviour of almost 1,000 individuals under a range of moon phases and weather conditions, before introducing artificial light that replicated the intensity and colour of skyglow from towns and cities around the UK coastline.

The results showed that artificial skyglow reduced the probability that individuals undertook their migrations during the full moon under clear sky conditions, and during the new moon irrespective of cloud cover.

The ALICE project aims to build on this study through monitoring an increased number of species but also working with conservation organisations, the lighting industry, the aquarium and aquaculture industry, and the general public to increase awareness of the issue.