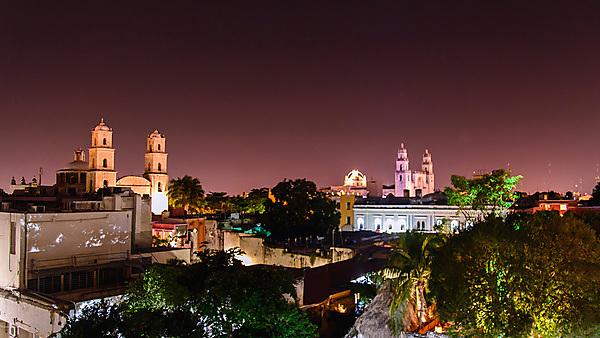 I had about five weeks left until I was due to depart for my planned elective as part of the BMBS Bachelor of Medicine, Bachelor of Surgery course, but when it fell through I tried frantically to find another placement.

I spoke to some friends who had used Work the World – an overseas elective organisation – the year before, and thoroughly recommended them.

Work the World specialise in tailoring overseas medical placements in Asia, Africa and Latin America, in order to provide eye-opening insight into the challenges associated with delivering healthcare in the developing world.

Looking through their destination list, the city of Merida in Mexico jumped out at me. 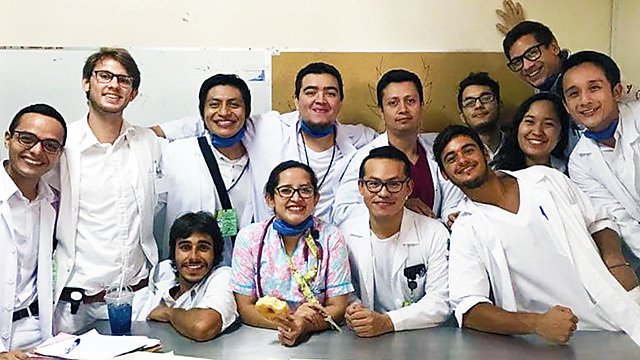 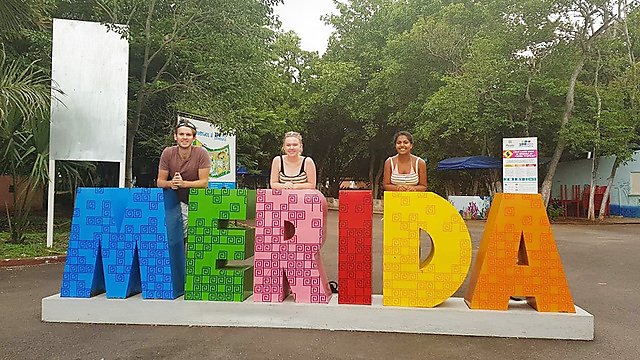 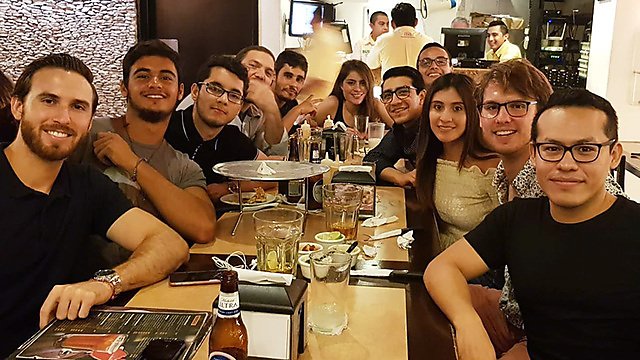 A place of great contrasts

I undertook my four-week placement in a public hospital that was both overcrowded and underfunded. To give you some context, even something as simple as restocking medicines was a battle for local staff.

There were similarities in the treatments as you might expect. But, there were often stark differences. For example, recently deceased patients were left in beds next to other patients who were fully aware of the fact.

Things often appeared chaotic to me, but local staff always seemed to know what was going on. Patients received treatment and, thanks to a lack of space, some were sent to recover in the hallways. Some even slept in the corridors.

There were significant differences in protocol, too. They handled the disposal of needles and sharps differently, and handwashing wasn’t observed as strictly as we’re used to in the UK. 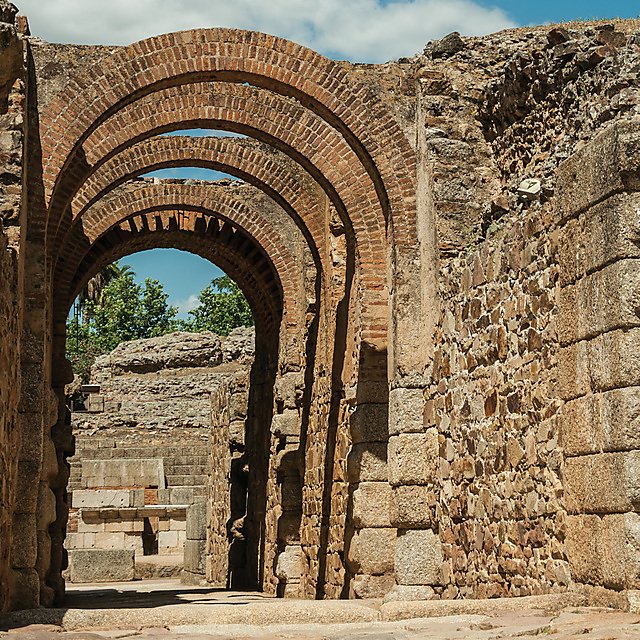 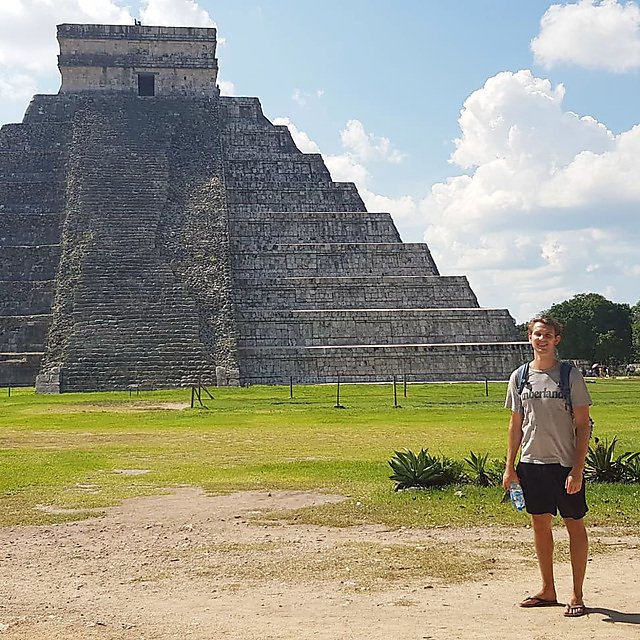 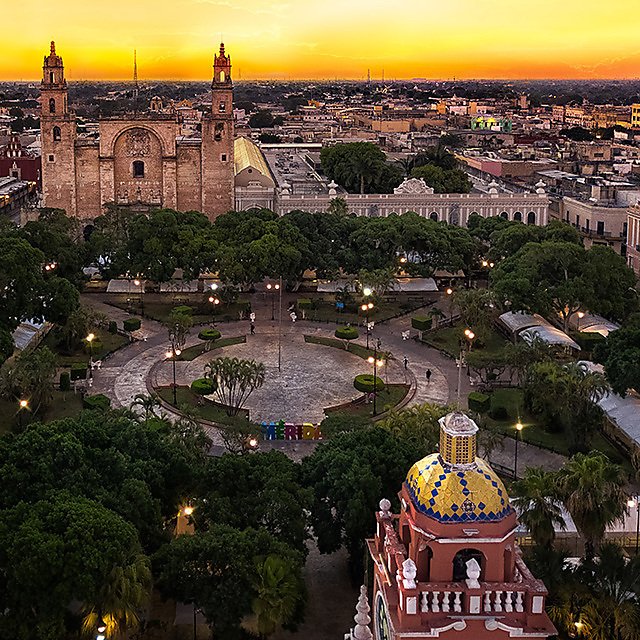 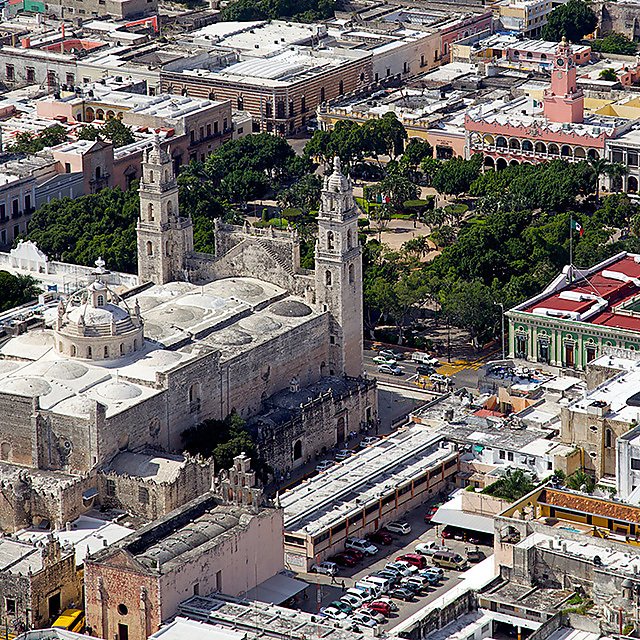 Patients seemed far less empowered than patients in the UK. They often had to put up with pain – pain relief was scarce and expensive – but rarely complained about wait times.

I should be clear that seeing all these differences is precisely what made the experience so interesting and educational. I would also add that the hospital staff were phenomenal and worked tirelessly. The team I spent time with in the hospital were a pleasure to be around.

Despite a slight language barrier, we always had a laugh. They were welcoming and encouraging for the duration of my time there. I developed confidence while on placement partly due to the clinical experiences, but also thanks to how welcomed I felt. In fact, the people of Mexico were lovely across the board. 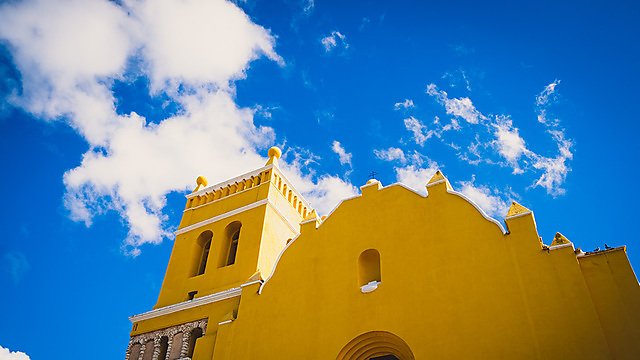 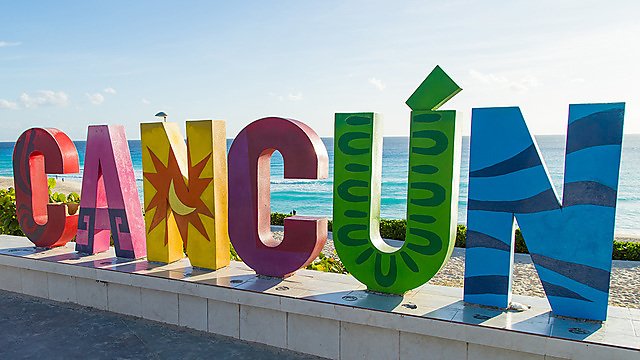 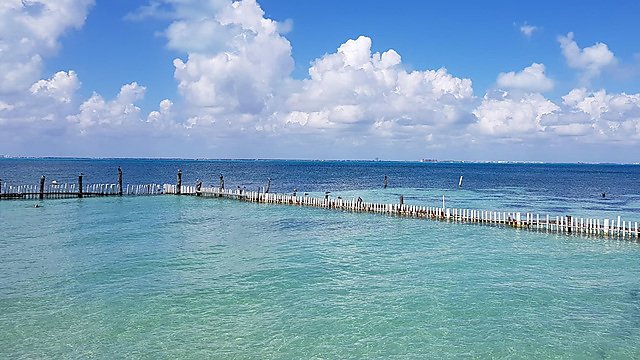 Our placements ran from Monday to Friday, so at weekends, we had plenty of free time to explore the country. The areas surrounding Merida had a lot to offer.

We took trips to different towns and beaches, saw local ruins, and swam in freshwater cave pools – cenotés – that Mexico is famous for. We travelled to Cancun for a weekend, and to Isla Mujeres for another. On Isla Mujeres, we drove buggies around the island. As you do.

Mexico is picturesque. It has a fascinating culture and delicious cuisine. To say that it’s worth a visit would be a gross understatement. 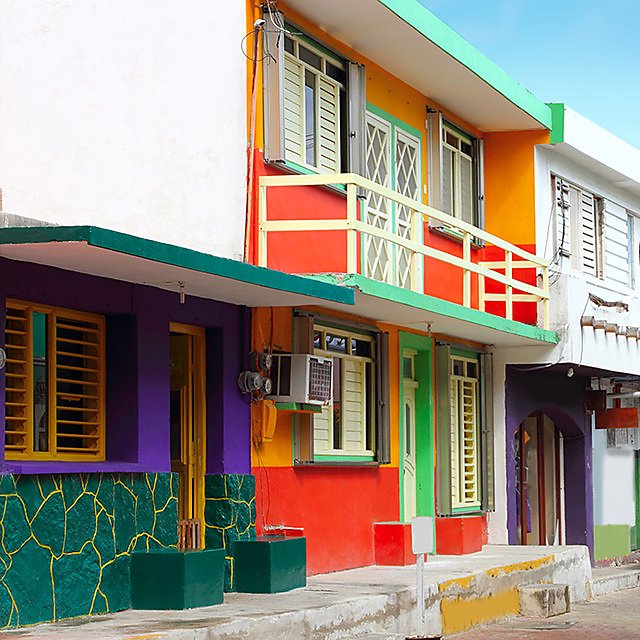 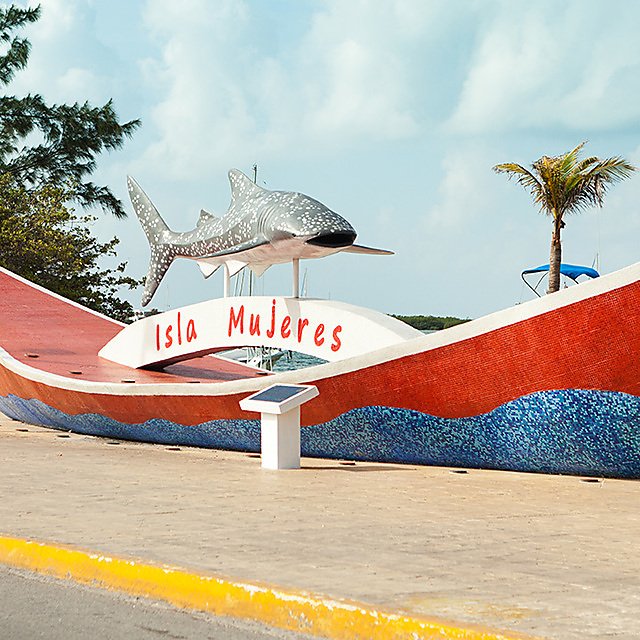 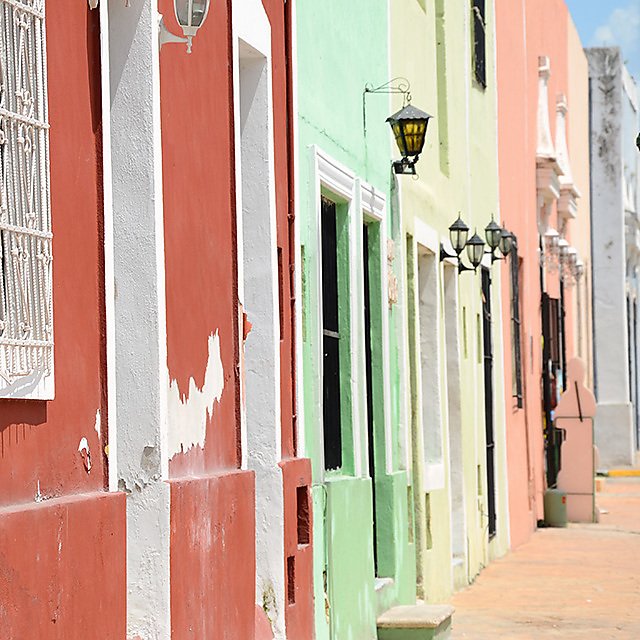 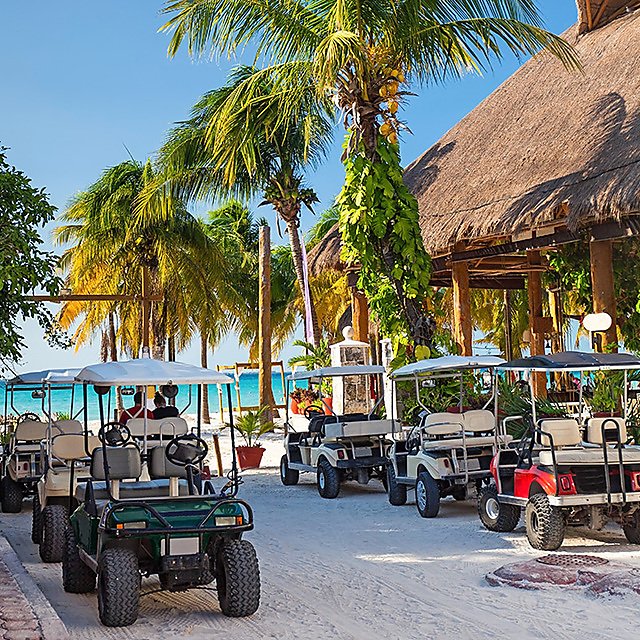 After his rewarding elective, Ian returned to his studies at Plymouth, where he became a student board member on the University of Plymouth Alumni Board.

Do you want to make a difference?

With patient experience and student satisfaction at its heart, the University of Plymouth's BMBS Bachelor of Medicine, Bachelor of Surgery course is a hands-on, forward-thinking degree from one of England’s top four medical schools.

You will gain the knowledge, skills and confidence to become an outstanding doctor primed for tomorrow’s healthcare needs. Nurturing critical thinking and a caring approach to your medical practice, we’ll help you develop the clinical and communication, teamwork and leadership skills for a top career in medicine. 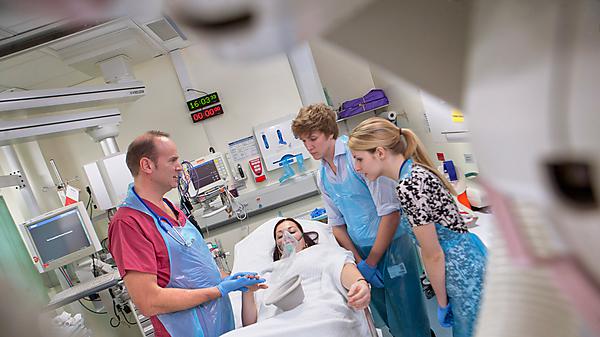