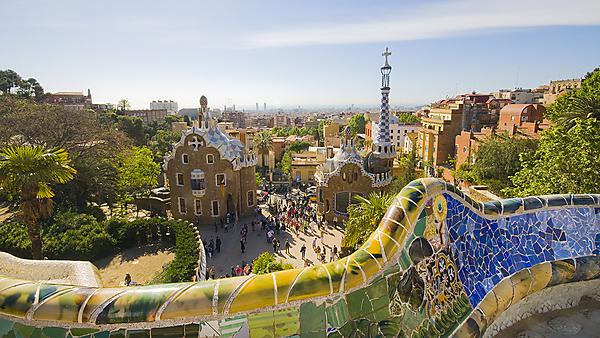 To help you be a better illustrator, we’ll encourage you to think critically and grow your knowledge and understanding of illustration. You’ll go on international study visits, and attend conferences and exhibitions. Past students have been to the Bologna Book Fair, Javier Mariscal’s studio in Barcelona, Pictoplasma Berlin and D&AD New Blood London. You can also take part in an international exchange programme and spend part of your second year studying in other countries such as Japan.
Our visiting lecturer programme has included prestigious names from the world of illustration, including, amongst others:
What’s more, the staff who’ll teach and support you throughout your course are actively researching and practicing illustration. For example, Associate Professor Jo Davies wrote the two leading texts on illustration practice, Making Great Illustration and Becoming a Successful Illustrator. Jo has recently published another book, Understanding Illustration with Derek Brazell. Our course leader was production designer for the London 2012 Olympic Mascot films.