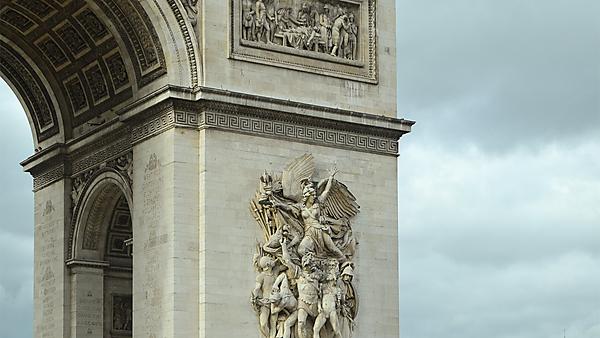 This module examines the extraordinary scope of art and visual culture produced in the ‘Age of Revolutions’. The study of the eighteenth century is a vibrant field of art history, with a wealth of new perspectives opened up in recent years by women’s history, feminism and gender studies; international revolutionary and slavery studies; and by increased online access to international museum collections of popular culture (cartoons, caricatures and printed ephemera) and high art (painting and sculpture) from the period.

Focusing mainly on Britain, France and America, this upper level module introduces students to the representation of social change by artists during a tumultuous period of upheaval, protest and revolt. We will consider the influence on art of the Enlightenment, which saw the rise of ‘rationalist’ thinking, individualism and ‘science’ over religious dogma and superstition; changing attitudes to sex, gender and the family in the eighteenth century; and the politics of the French and American Revolutions and the Napoleonic era. Topics studied include the Rococo, Neo-Classicism and Romanticism; the ‘cult of sensibility’; the rise of portraiture; the representation of gambling, vice and prostitution; slavery and anti-slavery campaigning; explorers and international exploration; and women in art and politics. Artists studied include William Hogarth; Thomas Gainsborough, Benjamin West, Jacques-Louis David; Francisco Goya; Eugène Delacroix and Paul Delaroche.