After taking on a number of volunteer roles, graduating from Plymouth and completing postgraduate studies at Birmingham University, Emalee secured a paid internship at Worcester City Art Gallery through the Heritage Lottery Fund. This opened the door to her appointment as Curator for Art and Exhibitions at the museum, which in turn led to her job as Curator of Modern and Contemporary Art at Birmingham Museums Trust.

Emalee first found her enthusiasm for feminist protest art at Plymouth, an interest that continues to this day. In 2018, the anniversary year for women’s suffrage, Emalee curated the exhibition Women, Power, Protest at Birmingham for the Arts Council Collection National Partners Programme.

“We can acknowledge the monumental step taken for women’s rights 100 years ago, but through the display of contemporary artworks we can explore some of the experiences common to being a woman in 21st-century society, and the progress still to be made.” 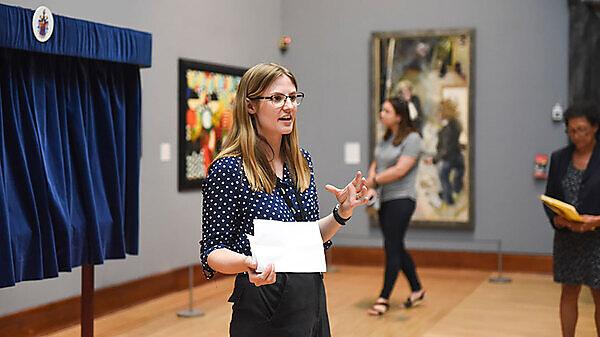 Lawrence joined Philip Mould & Company in London after graduating with a degree in Art History from Plymouth. The gallery is on Pall Mall and specialises in British portraiture from 1550 to 1950. Lawrence’s relationship with Philip and the gallery began as a summer internship funded by the University of Plymouth.

“I always wanted to be an art dealer, having grown up around the business in the South West – I’m originally from Cornwall. Two aspects of the Plymouth course sparked my passion for research. One was the research-led teaching, where we were actively introduced to the latest thinking about an era – I learnt a lot from modules on Vienna and on the Victorians. The other was the chance to work as a Young Explainer at Plymouth City Museum during an exhibition on Sir Joshua Reynolds, first president of the Royal Academy. Later, one of my first successes at Philip Mould & Company was identifying a previously lost work by Reynolds. I’ve gone on to identify other Old Master works by Sir Peter Lely and Godfrey Kneller.”

Lawrence’s job is to source paintings for the gallery which involves scouring online auction catalogues in the hope of finding hidden gems. Part of his role also includes curating exhibitions at the gallery, such as one on the 20th-century society portrait painter Ambrose McEvoy. As part of that project, Lawrence edited a previously unpublished manuscript of McEvoy’s life and work which was then published by Paul Holberton.

“None of this would have been possible without my training.” 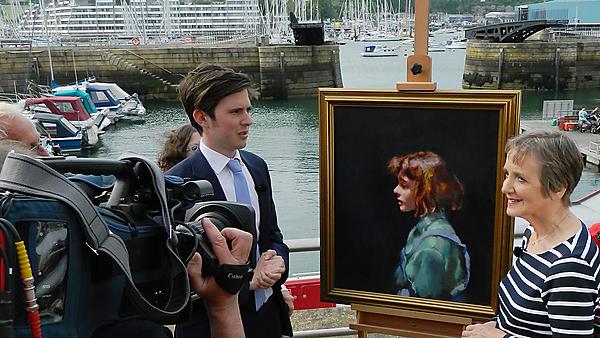 After studying Fine Art and Art History at Plymouth, Abi used her multidisciplinary background in art, art history and anthropology to build a career as a television researcher. Abi’s passion is sharing cultural and historical knowledge in visually creative ways with wide and diverse audiences.

“Abi came to us as someone new to TV, but with a keen interest and a willingness to learn. She very quickly became an asset to our team, and her background in art was hugely useful as she was mostly working on a BBC arts series.”

Programmes Abi has worked on include Oceans Apart, a series on the arts of Australia, New Zealand, Tahiti and Hawaii presented by Dr James Fox, and African Renaissance: When Art Meets Power presented by Afua Hirsch, both for BBC Four. 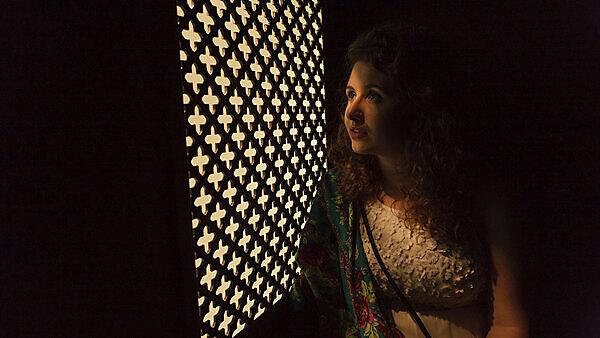