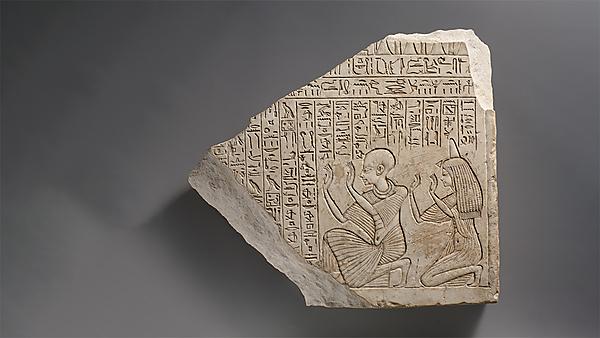 This module explores the history of collecting and museums – of art, archaeology, objects and artefacts – from 1750 to the present day. Starting with the rediscovery of Egypt, classical civilisations and the ancient world, we will chart the rise of the art ‘explorer’, the world of the archaeologist and the birth of the international museum in the modern age. This is the course where you will learn about the great ‘discovery narratives’ of art history – Howard Carter’s excavations of the tomb of Tutankhamun in the 1920s; the Greek Parthenon sculptures (the ‘Elgin Marbles’) in the British Museum; and the origins of ethnographic and anthropological collections in the age of colonialism and empire.

The subject of looted and stolen art – amidst calls for the restitution and repatriation of cultural property – has also come to the foreground in recent times. We will think about the use of art as propaganda and the systematic theft of art from across Europe by the Nazis during the Second World War, and legislation for the rightful return of these and other spoils of war to individuals, communities and countries in the years since.

The module also examines what happens to ‘the museum’ from the 1990s onwards, when the quest for social justice sparks new forms of museum representation for Native American peoples or victims of the Holocaust. Our exploration of art’s long and controversial history as a symbol of power runs right up to date, when we conclude by looking at the recent destruction of ancient sites in Palmyra, modern-day Syria.