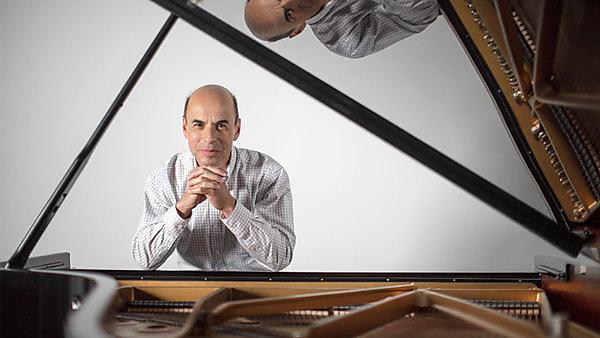 Best known for his superlative interpretation of Beethoven, Dr Taub has recently taken up the role overseeing the music element of the University of Plymouth’s public arts programme.

Our new Music Director of The Arts Institute is promising to use all his skills and experience to make Plymouth’s music scene as ‘vibrant and as great’ as it can be.

In an impressive CV covering performance, concert programming and academia, Dr Taub has played as guest soloist with some of the world’s foremost orchestras and conductors, including the MET Orchestra in Carnegie Hall, the Boston Symphony Orchestra, BBC Philharmonic, The Philadelphia Orchestra and the San Francisco Symphony.

A graduate of Princeton University, Robert also held the position of Artist-in-Residence at its Institute for Advanced Study, where his only predecessor in the role was T.S. Eliot.

Dr Taub is a passionate and eloquent speaker on the importance and power of music from any period, and plans to use all his varied talents in support of music in Plymouth and the region. He is excited about building and leading a collaborative programme involving fellow performing artists and colleagues within the University to bring top tier concert performances and broad-based music educational events to communities of all ages in Devon and the South West.

“I think there’s a lot of excitement that we can build upon. I’m jumping in with everything I can bring to music in Plymouth. Music is a language not constrained by any barriers or any national or geopolitical borders.” 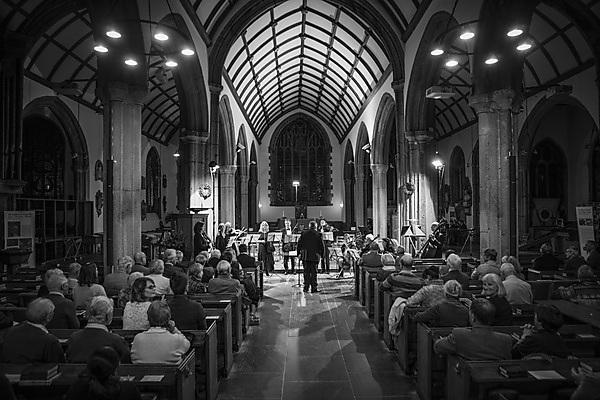 Big plans for music at The Arts Institute

“If there are appropriate opportunities to perform, and to work with students and colleagues here (some of whom I’ve met and know already) I’d love to do so. My aim is to make the music scene as vibrant and great as it can be in Plymouth, to match the history of the city.”

“Bob brings a wealth of talent to the University, city and region and it is great to have him on the team. Music is an important part of The Arts Institute's cultural offer, from supporting new up and coming talent to bringing the brightest names in music to Plymouth. Bob has some great ideas and I am excited to see how the music programme will grow over the next period.”

Dr Robert Taub, Music Director of The Arts Institute talks about his illustrious career as an acclaimed concert pianist and his role here at the University of Plymouth 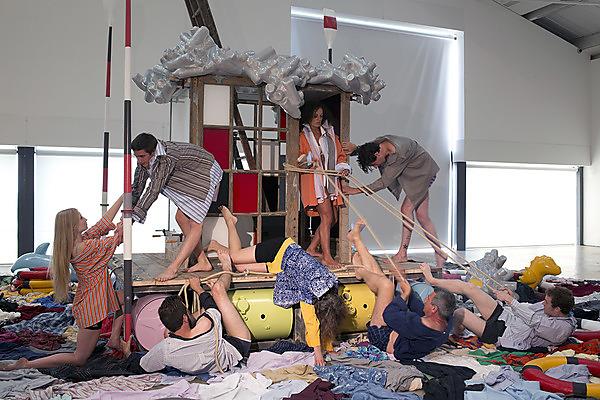 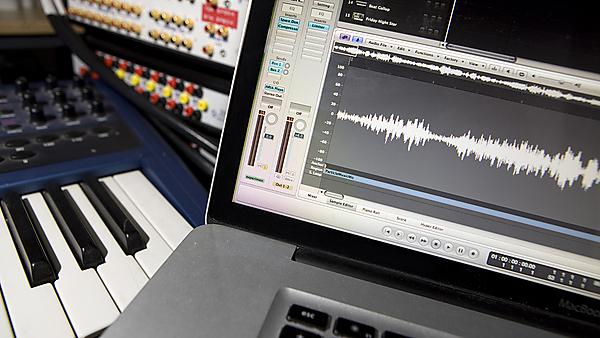