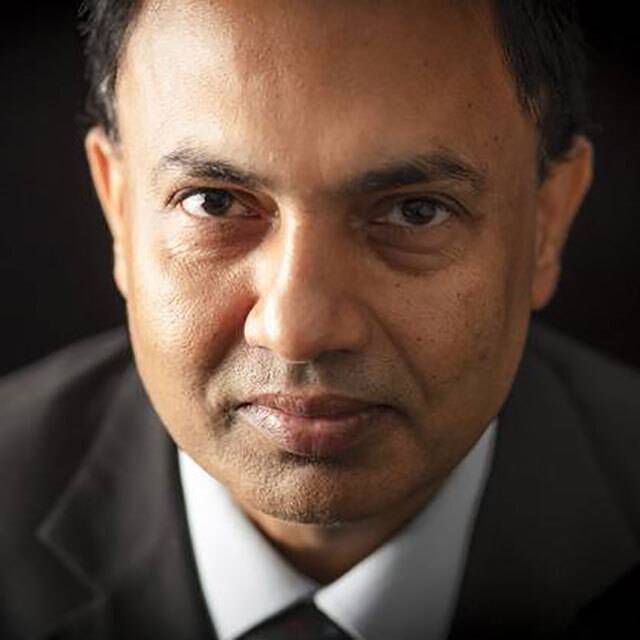 Sanjay can be contacted through arrangement with our Press Office, to speak to the media on these areas of expertise.

Current research activities include use of AI techniques such as genetic algorithms, fuzzy logic and neural networks for modelling and the design of novel control systems for industrial and marine plant particularly for wave energy devices, robotics, automobiles and uninhabited marine vehicles for both surface and underwater operations.

Invited Speaker to the Society for Underwater Technology (SUT) talk on South West - The Rise of the (Integrated) Machines, on 12th April 2018, Met office, Exeter.

Awarded ORS from Committee of Vice-chancellors and Principals of the Universities of the United Kingdom for studying PhD course at University of Sheffield.

Presented with a State Merit Scholarships award for coming within 20 best students in Secondary School Examination, India. This award covers the cost of university education after secondary school.