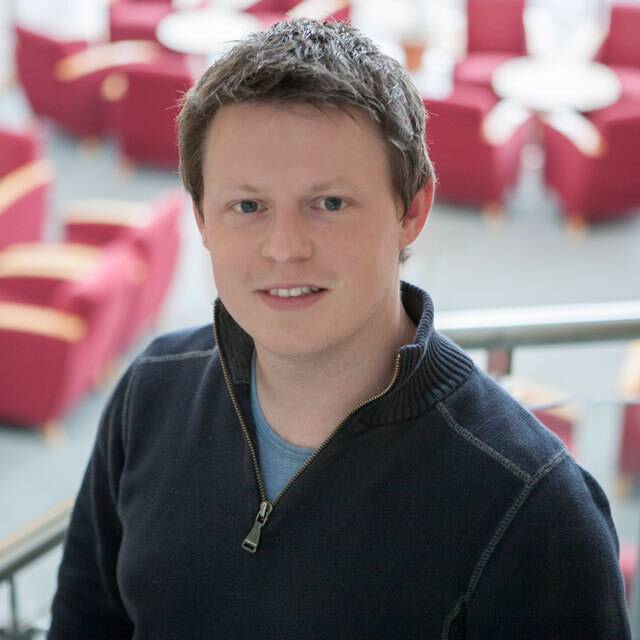 Teaching areas include clinical and environmental microbiology, molecular genetics, infectious diseases and antibiotic resistance, and research understanding and development. I also supervise both undergraduate and postgraduate project students, as well as PhD students.

Bacteria often live in complex communities that can comprise several hundred different species. Many of these communities are poorly investigated, with limited knowledge on their composition and diversity. My research looks at bacteria community diversity, understanding what bacteria are present and potentially investigating them for novel compounds and enzymes.

I currently have a number of collaborate partners and interested parties which include the Animal and Plant Health Agency (part of DEFRA), Anglia Ruskin University, Philip Parker Associates Environmental Consultancy, the Church of England and the National Trust, along with other charities and organisations.

I always welcome prospective PhD students which have an interest in these related areas. Please contact me in the first instance.

NERC Industrial CASE Studentship - Co-I with Professor Richard Thompson; ~£75,000. Quantifying the influence of waste water treatment on the release of microplastics to the environment