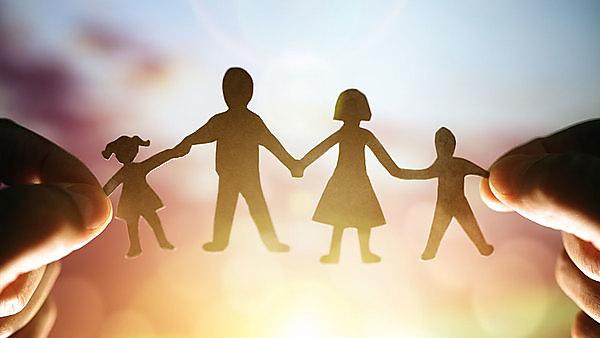 The research team extends a big thank you to all parents, professionals and researchers who registered to take part. 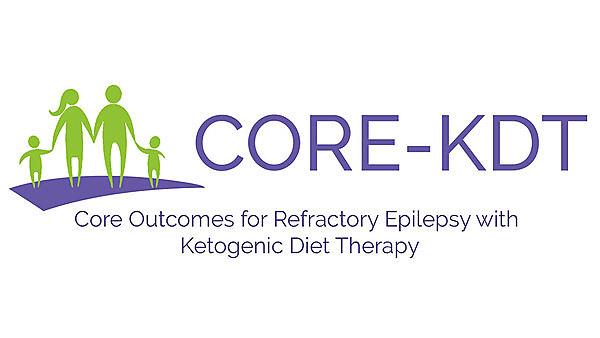 CORE-KDT is a study aiming to identify a list of the most important outcomes to measure for children with epilepsy treated with the ketogenic diet.
Research often uses seizure control and the side effects of a ketogenic diet as the main way of assessing ketogenic diet therapy (these are known as ‘outcomes’). However, we also think it is vital to consider outcomes that are important to the children receiving treatment and their parents. Other outcomes may include measurements of physical health, mental health and quality of life, to name a few.
Phase 1 of our study assessed the outcomes measured in studies of childhood epilepsy treated with ketogenic diet. Phase 2 involved interviews with parents to explore their views on outcomes and their experiences of epilepsy and the ketogenic diet. A compressive list of outcomes has been identified from these two phases.
Next we will ask parents, health professionals and researchers to take part in an online survey designed to allow large groups of people to come to an agreement (Delphi Survey).

We will bring all these views and opinions together to develop a list of outcomes that everyone can agree on, and which should be measured in future clinical trials and practice. 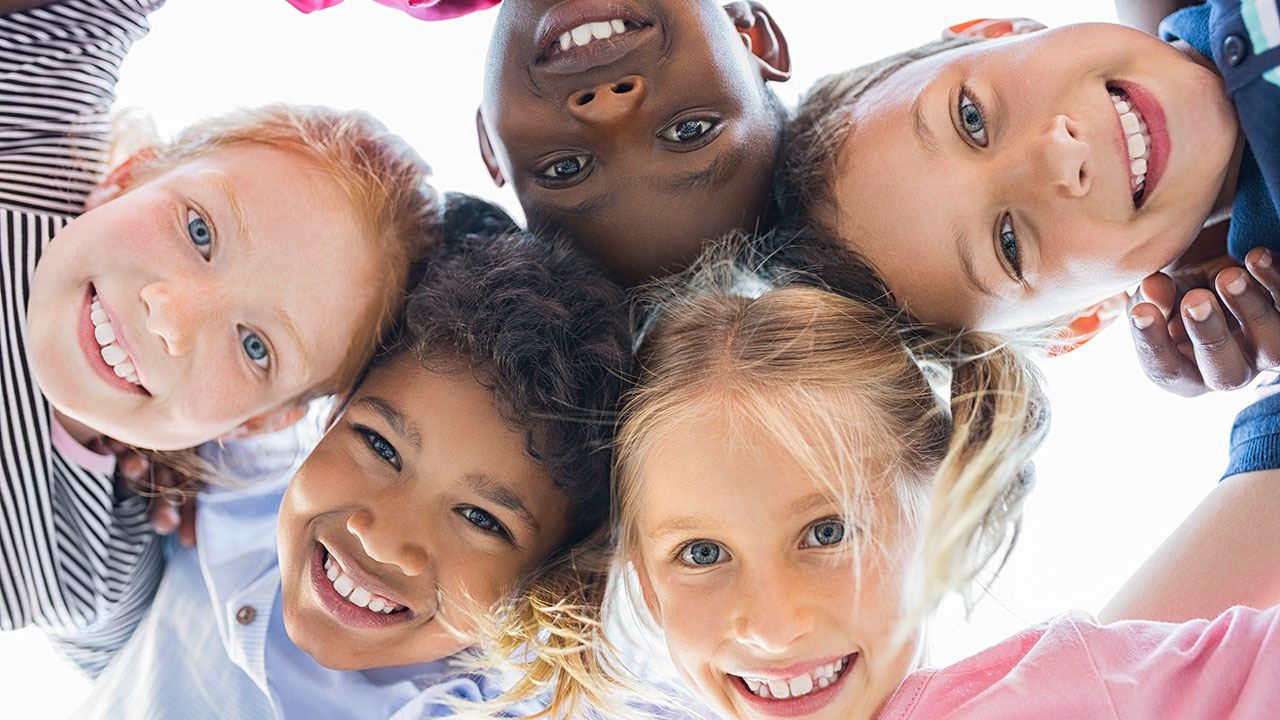 Before you decide to take part, we ask you to read the participant information sheet which you can download here:

This provides information about the study, what is involved for you and answers questions you may have. Please do not hesitate to contact Jen Carroll if you have further questions or to discuss taking part.

Take part in the study

Why do we want to interview parents?

Read the Matthew's Friends newsletter for an update on our early findings (see page 12). 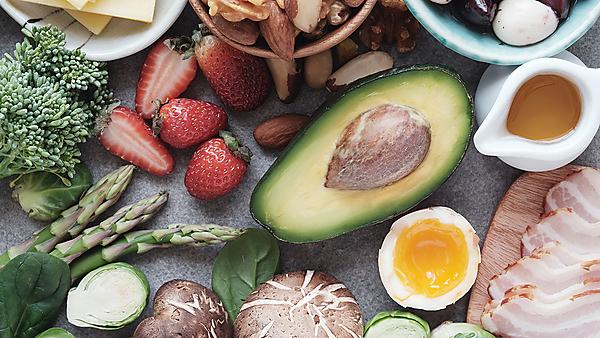 What is a Delphi survey?

A Delphi survey is a tool to reach a consensus on a topic of interest, in our case outcomes for assessing ketogenic diet therapy. We plan to do our Delphi survey online so people from all over the world can take part.

Parents, researchers and healthcare professionals will score the importance of each outcome on the long-list we developed after the interviews. The survey is anonymous and completed over two rounds. After round one, we will summarise the responses and then invite the same participants to take part in round two. Each person will be able to see the summarised responses and rate the outcomes again.

Each round of the survey will take approximately 20 minutes to complete. 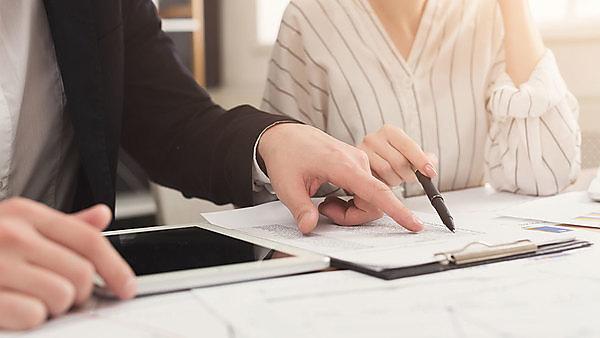 We are delighted to share that two posters summarising the progress with the CORE-KDT study were presented at the 7th Global Symposium on Medical Ketogenic Dietary Therapies: Global Keto 2021 in Brighton. The conference was attended by health professionals, researchers, and parents. Both posters were also presented at the British Paediatric Neurology Association 48th annual conference in January 2022.
The first poster, CORE KDT Preliminary results, described the outcomes used in published studies of childhood epilepsy with KD therapy and contrasted these with the outcomes parents report are most important for their child.
The second poster, CORE KDT Qualitative study, explores families’ experiences of epilepsy and KD therapy as told by parents when interviewed. We concluded with five recommendations to help support families with KD therapy. 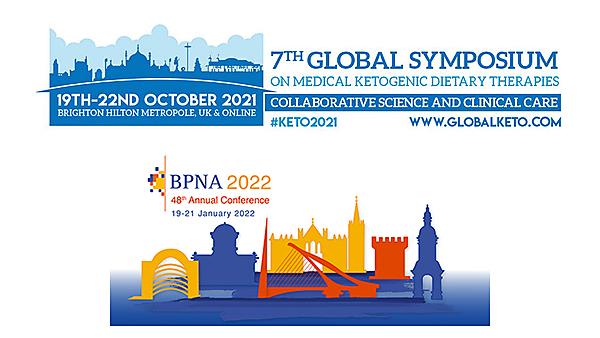 To date three papers have been published from this programme of research and all are freely available with open access.
Read our article published in Complete Nutrition entitled 'Outcomes in paediatric epilepsy treated with ketogenic diet therapy. Can we achieve consensus?'
Read the article
Visit Complete Nutrition website

Please contact our team if you have any queries: 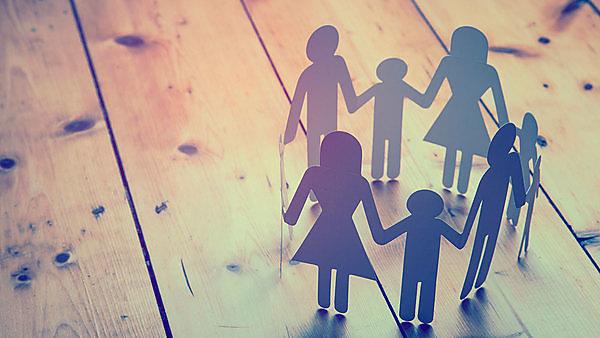