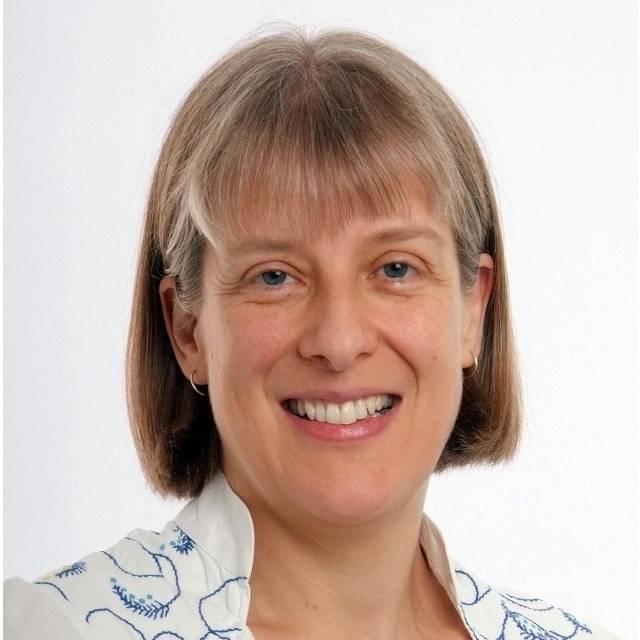 Member of the British Dietetic Association

Registered with the Health and Care Professions Council (HCPC): DT04924

Member of the Faculty of Mentors of Health Research Mentors

Member of the Mentorship for Health Research Management committee

Member of the judging panel for the NIHR Integrated Clinical Academic awards.

My teaching activities are to support the undergraduate dietetic degree programme leading the project development module, project supervision, as well as delivering lectures in the field of nutrition, dietetics and ageing.

I also support the Masters programmes within the School through supervision of project work and teaching research skills and knowledge.

My current areas of research are:
Nutrition and Ageing
Dietetic Practice
I also collaborate with many other disciplines and professions including work on:

Craig Culter - The effect of diet and physical activity on the oral nutrate/nitrite pathway and its impact on vascular control.  Started October 2017

Liesl Wandrag – An investigation into inflammatory and nutritional markers during critical illness to identify an indicator of anabolism and to explore a method of attenuating muscle mass loss.Awarded Nov 2013.

Margaret Coffey – An examination of the clinical utility of fiber-optic endoscopic evaluation of swallowing as an evaluation tool in laryngectomy and an investigation of the effect of different voice prostheses on swallow, voice function and quality of life after laryngectomy. Awarded Nov 2013.

2009:     Roll of Honour for contributions to the BDA Research Committee, British Dietetic Association