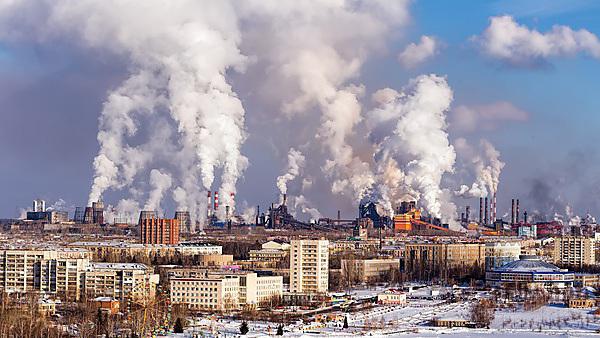 Gaia has over ten years of consultancy experience working with a range of clients including local governments, industrial and energy companies and private equity firms. She currently specialises in providing Environment, Health and Safety compliance management advisory services. Gaia has also contributed to several Environmental Impact Assessments focused on offshore oil and gas projects in sensitive coastal and marine environments.

Having worked as a marine research officer for several years prior to her current consultancy position, she has a strong knowledge and interest in marine ecosystems and key issues in coastal and marine environments, particularly conservation of cetaceans and marine birds. 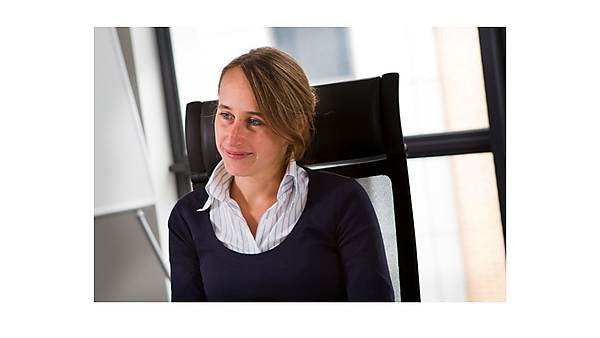 Harry has been elected twice as chair of UPSU’s Environment and Sustainability Forum. He is a Student Sustainability Ambassador at the Centre for Sustainable Futures (CSF) and provides a student’s perspective at the University’s Sustainable Executive Group. That’s a lot of sustainability in one sentence, so to contrast he’s also a Writing Mentor at the Writing Café – run by the Learning Development Team.

Harry has recently come back from a year’s internship at Natural England and now, when he has a spare moment, he completes his coursework as a final year Environmental Science student. 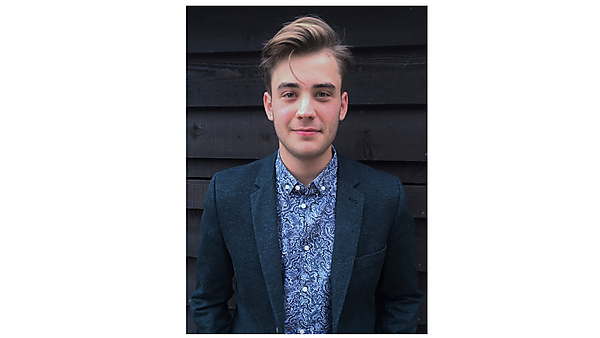 A Plymouth University BSc (Hons) Marine Biology and Coastal Ecology graduate, Maya is director and founder of Learn to Sea, a marine education project based in south Devon.

Maya has appeared on natural history TV programmes as a guest presenter on BBC's Autumnwatch and was recently on BBC's Coastal Path (September 2016). Maya is a regular columnist for Coast magazine and writes for BBC Wildlife and Diver magazines. In 2013 she became an author of The RSPB Handbook of the Seashore (Bloomsbury).

Maya’s passion for marine conservation and campaigning had led her to raise money in sporting events and acting as patron for two charities: Sea-changers and MARINElife. She has also been awarded the accolade of a “top 10 wildlife tweeter” by BBC Wildlife magazine. 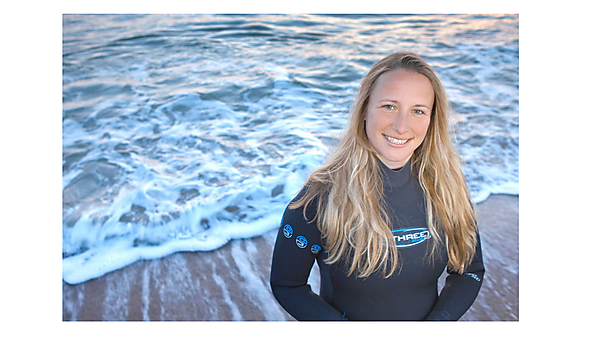 Elliot's research focuses on phenotypic plasticity and gene expression in algae, which he uses as an analogue for the investigating the origin of multicellularity.

He is also Editor-in-Chief of Systematics and Biodiversity, a peer-reviewed, interdisciplinary and international journal published by the Natural History Museum and Taylor & Francis.

As a scientist, Elliot is keenly interested in biodiversity and conservation and measures that we should be taking to preserve and protect endangered animals and plants worldwide. 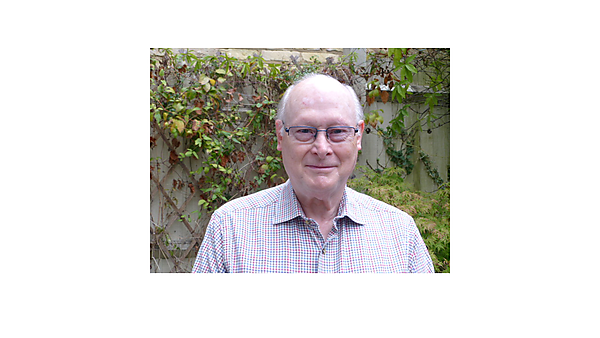 Iain is professor of Geoscience Communication at Plymouth University and Director of its Sustainable Earth Institute.

His long-standing research interests are in interdisciplinary investigations of geohazards (earthquakes, volcanism, tsunamis) and the communication of ‘contested geoscience’ to the public.

As part of his geo-communication he regularly presents Earth science programmes for BBC television, including Earth: The Power of the Planet; How Earth Made Us, How to Grow a Planet, The Rise of the Continents and Planet Oil. 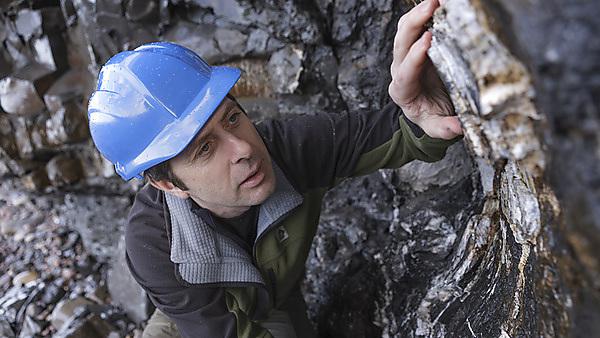 Watch the full video of the 2016 Environmental Question Time event, or view individual questions and responses below.

With the planet warming at unprecedented rates, do you think that the time has come to introduce global climate engineering techniques such as stratospheric veiling to produce a global cooling effect? Omar Abu-Seer

How can we help restore the Great Barrier Reef to its former glory, or is it too late? Natasha Wilcox

The measurement of GDP should be re-named "Globally Destructive Paradigm". How can we ever really keep our planet's ecosystems sustainable while economists and politicians use GDP as a yardstick of progress? Peter Brooks

Large areas of productive arable land in the UK are being covered in photo-voltaic (PV) panels by grant farmers. To counter this trend, should planning law be changed to require developers to install PV panels on new large commercial development? David Rushby

Recently some academics have begun to question the emphasis on scientific findings when communicating the risks from Global Climate Change. How do you believe we can best inspire and create real change in people's lifestyles, beliefs and motives to counter climate change? Kieran Green

If you had to choose just one change that could be made by all of us, what would it be? Charlotte Murphy