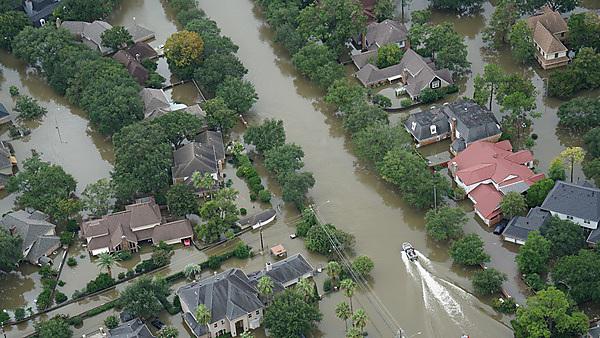 Tackling the key environmental issues facing the globe today, our panellists respond to searching questions set by the public and students and staff of BSc (Hons) Environmental Science.

Learn more about our panellists

I have been giving talks on environmental issues for 50 years. I have wasted my time as all warnings have been ignored and environmental issues are overridden by Big Business and ignorant politicians. Should we not just accept the fact that we are all doomed and headed into the next (sixth) Global Extinction?

Many of us are aware of the increasing amount of plastic being dumped into the world's oceans. I have heard quotes that if we i.e. human beings, carry on like this, there will be more plastic than fish in the seas by 2050! This will obviously be disastrous for all marine organisms. What do the members of the panel consider to be the most effective ways of reducing and hopefully reversing this most alarming trend?

Which types of renewable energy should be prioritised and should they be primarily terrestrial or marine? What barriers do we face in producing policy changes to increase renewable energy infrastructure?

As marine species migrate with warming seas should we be concerned about "invasions" displacing indigenous species?

In these times where scientists and academia appears to be distrusted, devalued and 'a pain' in terms of environmental suggestions, how much of this negative perception do the panel think is the academic community's fault (snobbery, inaccessibility, etc) and how can we win back the trust of the public on specifically environmental issues?

What does sustainability mean to you personally?

Watch the full video of the 2016 Environmental Question Time event, or view individual questions and responses below.

With the planet warming at unprecedented rates, do you think that the time has come to introduce global climate engineering techniques such as stratospheric veiling to produce a global cooling effect? Omar Abu-Seer

How can we help restore the Great Barrier Reef to its former glory, or is it too late? Natasha Wilcox

The measurement of GDP should be re-named "Globally Destructive Paradigm". How can we ever really keep our planet's ecosystems sustainable while economists and politicians use GDP as a yardstick of progress? Peter Brooks

Large areas of productive arable land in the UK are being covered in photo-voltaic (PV) panels by grant farmers. To counter this trend, should planning law be changed to require developers to install PV panels on new large commercial development? David Rushby

Recently some academics have begun to question the emphasis on scientific findings when communicating the risks from Global Climate Change. How do you believe we can best inspire and create real change in people's lifestyles, beliefs and motives to counter climate change? Kieran Green

If you had to choose just one change that could be made by all of us, what would it be? Charlotte Murphy