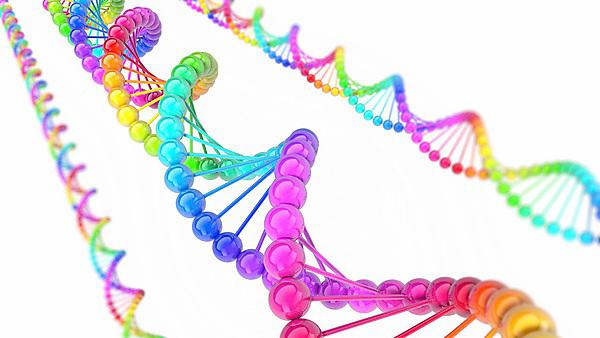 Ever since the discovery of the DNA double helix in 1953, people have been intrigued with the idea of modifying our genetic makeup to treat disease and even enhance our bodies. Gene therapy – the treatment of diseases by delivering genes, was hyped in the 1990s as a cure for everything.

By the early 2000s, enthusiasm had waned and some were dismissing it as a lost cause. However, in the background, thousands of scientists were working to make gene therapy a reality. Today, dozens, if not hundreds of people have received gene therapy for previously incurable and in some cases untreatable genetic diseases. We now stand at the forefront of a medical revolution.

This lecture covered how gene therapy has been portrayed in Hollywood films, and how the reality of gene therapy, today, is more amazing and promising than fiction.