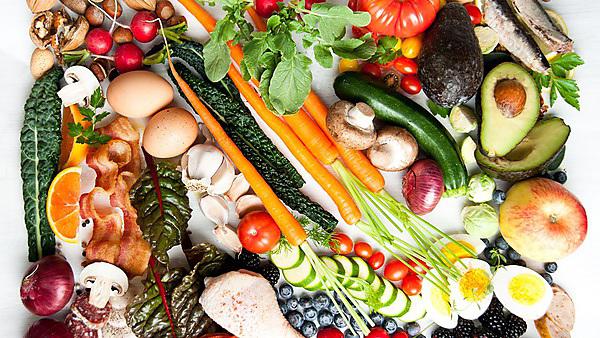 The 2016 invited speaker was Professor Jonathan Silvertown, Professor of Evolutionary Ecology at the University of Edinburgh.

In his talk ‘Dinner with Darwin: how our food evolved and influenced evolution’, Professor Silvertown discussed the ways in which we evolved from vegetarian ancestor species and how and when we became omnivorous and how this change in diet impacted human evolution.

Who was the first cook? When did human diet change to include meat or to cook vegetables? The anatomically modern form of our species, Homo sapiens L., is only 200,000 years old. Whilst we are newcomers on Earth, we now dominate it with a global impact. A great deal of this relates to the invention of agriculture in which we switched from being the product of evolution to being in control of it through breeding and more recently through genetic modification and synthetic life. Through the artificial selections we have introduced in the form of plant and animal breeding, we have bypassed natural selection and shaped the evolution of the species that we cultivate and eat. How food in the future will evolve will be addressed, along with the evolution of Homo sapiens thus far and into the future.

Professor Jonathan Silvertown (@JWSilvertown) is Professor of Evolutionary Ecology in the Institute of Evolutionary Biology at the University of Edinburgh and holds the Chair of Technology-Enhanced Science Education in the School of Biological Sciences in Edinburgh. He read Biological Sciences at the University of Sussex, followed by a PhD on plant diversity in the South Downs. He has since held positions at the Open University and moved to Edinburgh in 2014. He is the author of several popular science books including Demons in Eden (2008), The Long and the Short of it: the science of lifespan and ageing (2013), as well as the leading textbook on plant population biology. He also developed the popular iSpotNature.org website that rapidly and accurately identifies wildlife of any species based on submitted photographs, with over 30,000 organisms identified thus far. He won the British Ecological Society’s Ecological Engagement Award in 2011 for his contributions to facilitating the use and understanding of ecology.