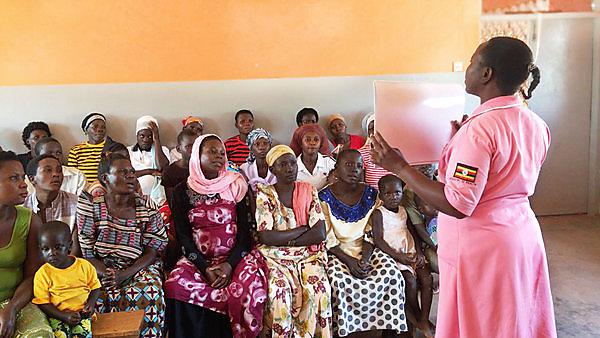 In rural Uganda, methods for cooking, heating and lighting commonly generate high levels of household air pollution (HAP), and exposure to the smoke emitted by these methods is intensely harmful to health. Chronic smoke exposure causes wide-ranging and lifelong negative health impacts. In rural Uganda, women and children are disproportionately affected by smoke exposure in the home.
During pregnancy, chronic exposure to smoke can lead to an unhealthy placenta which slows babies’ growth in the womb causing pre-term birth and low birth weights. Mothers experience a heightened risk of anti-partum haemorrhage and pre-eclampsia, and during labour there is an increased risk of birth asphyxia and stillbirth.
Children exposed to smoke have double the rate of chest infections compared to those not exposed. They are more likely to develop inflammatory conditions such as asthma, tuberculosis and, in later life, chronic obstructive pulmonary disease, or COPD (the third highest cause of death globally).  Babies and children who are exposed to smoke have a higher risk of dying early.
In adulthood, smoke exposure is also associated with heart disease, stroke, dementia, COPD, severe asthma, respiratory infections, tuberculosis, cataracts, and cancer.

Starting in 2016, The Midwife Project aimed to produce culturally appropriate training materials in order for midwives and village health teams to deliver face-to-face teaching for pregnant women and mothers. The materials were developed collaboratively by research and health teams in the UK and Uganda and contained information about the risks associated with HAP as well as methods of preventing and reducing smoke exposure.
The materials were approved by the Ministry of Health in Uganda and used for training delivery in four pilot sites in Jinja, Uganda. An initial mixed-methods evaluation of this programme demonstrated acceptability, feasibility, and before-and-after knowledge gain.

A qualitative follow-up study aimed to understand the longer-term impact of this education programme from the perspective of midwives, village health team members and mothers from the four pilot sites. Thematic analysis of interviews and focus groups indicated that healthcare workers had continued with the programme long past the project end date and all mothers expressed making, or intending to make, lifestyle changes to reduce smoke exposure.
However, in order to maximise impact, some content changes were needed to clarify building advice and emphasise the financial gains that could potentially be made by reducing smoke exposure (e.g. fewer medical bills). It was also clear that not all education topics were being delivered consistently.

These studies were originally intended to inform a wider roll-out of The Midwife Project across rural Uganda. This was paused due to COVID-19 but has since resumed, with significant work undertaken to develop a digital version of the programme using the TeachBox digital education delivery system.
Digital delivery using TeachBox means that all content will be delivered consistently, reducing the likelihood of messages becoming diluted or distorted, as we have found previously when relying on paper-based education. In the longer-term, the course can be updated remotely, allowing content to be kept current and relevant. There are also research benefits to using this technology in the form of data security and long-term impact measurement.
The TeachBox version of The Midwife Project has been designed collaboratively between The 625, the University of Plymouth and Makerere University in Uganda, and is in line with World Health Organisation guidance. The first pilot session in this digital format was completed in Jinja, Uganda in July 2022, during which we consulted with midwives on every aspect of education and assessment.
We now hope to secure further funding to enable us to make informed changes to the programme based on this pilot, and evaluate the programme more widely with larger numbers of midwives and in other areas of rural Uganda. 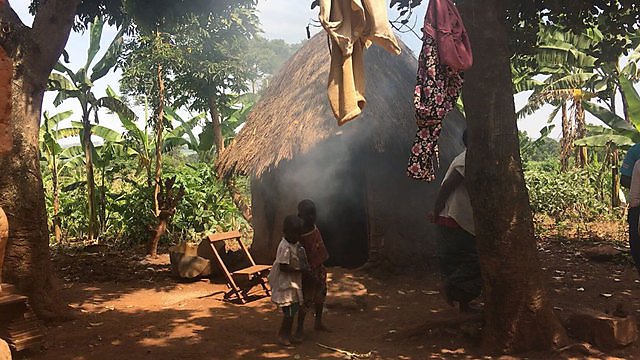 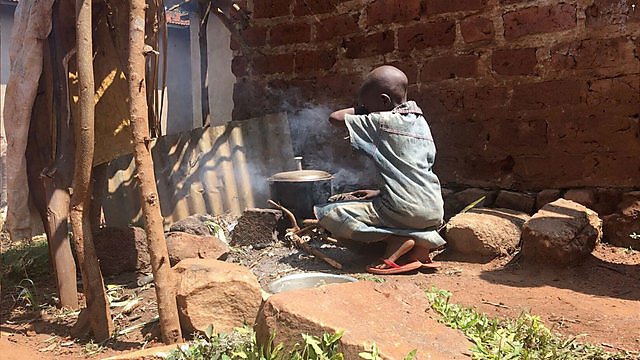 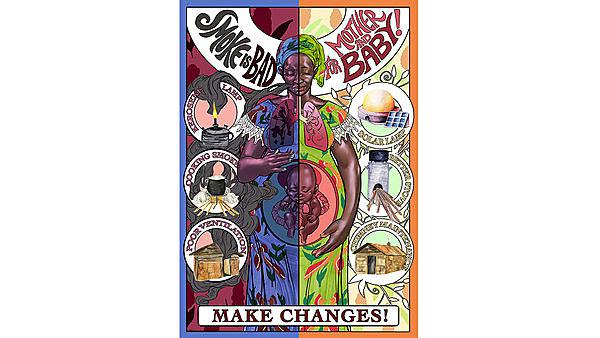