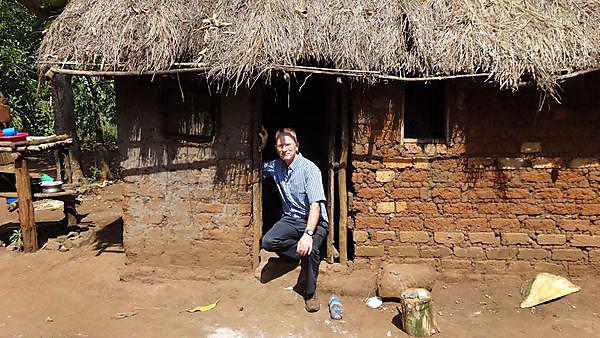 In sub-Saharan Africa, little is known about the damage to respiratory health caused by biomass (wood, charcoal or grass) smoke and tobacco smoke. We assessed the prevalence of chronic obstructive pulmonary disease (COPD) and related risk factors in a rural region of Uganda.

We undertook a prospective observational cross-sectional study in rural Masindi, Uganda. We randomly selected people above the age of 30 years from 30 villages. We trained local healthcare workers, asked validated questionnaires and administered breathing tests (spirometry) to participants. We defined COPD as FEV1:FVC less than the lower limit of normal. We calculated prevalence of COPD and tested its association with risk factors.

Between 13 April and 14 Aug 2012, we invited 620 people to participate, of whom 588 provided acceptable spirometry and were analysed.