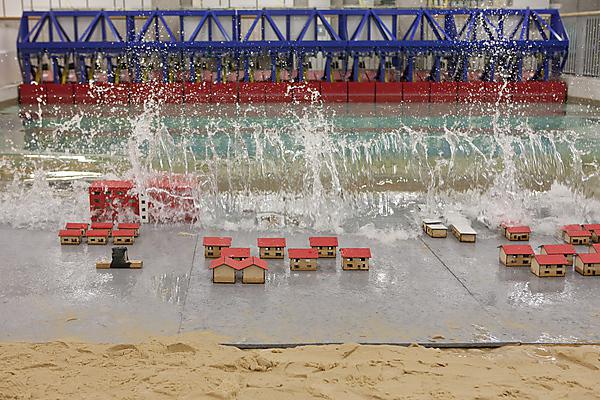 Japan's lead in implementing sea defence improvements to guard against future disasters is an important reference point for other tsunami-prone nations, a study led by the University of Plymouth has suggested.

Before 2011, Japan was considered to be the best-prepared nation on earth to withstand a large tsunami on its coasts, with structures specifically designed to afford sufficient protection to coastal settlements and critical infrastructure.

However, the size of the waves generated by the Great East Japan Earthquake in March that year led to sea defences and other coastal structures being overwhelmed, and in many cases completely or partially destroyed.

These included the brand new tsunami defence breakwater at Kamaishi, the sea dikes defending the international airport at Sendai, the 10m seawall in Tar? and, most critically, the seawall that protected the Fukushima Daiichi nuclear power station.

Since then, new engineering guidelines have been drawn up transforming Japan's coastal defences, and devising new ways to keep its coastlines safe in the future.

But research in the International Journal of Disaster Risk Reduction suggests other nations in known tsunami risk areas have not yet followed suit.

The study, led by Dr Alison Raby, Associate Professor in the School of Marine Science and Engineering at the University of Plymouth, includes a full analysis of Japan's history of coastal defence design and measures taken since 2011. 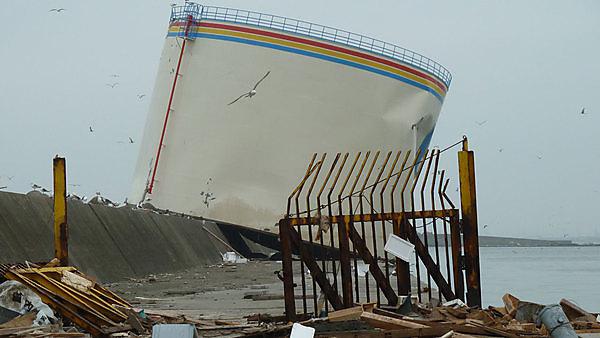 Dr Raby said: "After the 2004 Boxing Day tsunami in the Indian Ocean, much of the world's efforts concentrated on tsunami early warning and evacuation. Such non-structural measures already in place in Japan were quite effective and meant that tsunami casualty figures – although exceeding 18,000 – were relatively low in comparison to the levels of devastation caused and the population living in the inundated areas.

What the 2011 event did result in was Japan rethinking and revising its design codes for sea defence structures in an effort to limit inundation extent and devastation from future events. It is essential that Japan's new sea defence plans are disseminated as widely as possible, both to inform industrialised nations and those that rely on international codes."

The research, funded by the Engineering and Physical Sciences Research Council, enabled Dr Raby and other UK scientists and engineers to join an international team of experts on field trips to Japan.

These two trips were conducted by the Earthquake Engineers Field Investigation Team and are part of a wider international effort to reduce the impacts of earthquakes globally.

During the initial visit in mid-2011, they were able to observe the levels of destruction caused, while a follow-up in 2013 enabled them to see the recovery, newly-completed sea defences and the design guidelines being implemented to mitigate against future catastrophes.

The results show that the threats were not being addressed in design codes, something that is also apparently more widely in tsunami-prone nations.

The headline message is that there needs to be more joined-up thinking between those who understand the tsunami sources and the implications for populations and infrastructure.

One of the world's worst natural disasters

In 2013, Dr Alison Raby was interviewed for a National Geographic documentary in which she stated her belief that the Great East Japan Earthquake was among the world's worst natural disasters

Tsunamis in the Geological Record

Dr Sarah Boulton from the University of Plymouth, and Dr Michael Whitworth from AECOM, have been looking for geological evidence of tsunamis along the southern coast of Crete.

Large boulder deposits that cannot be explained by storm transport are strong evidence of extreme waves affecting this coast and can be correlated to a devastating earthquake and resultant tsunami that took place in AD 365. 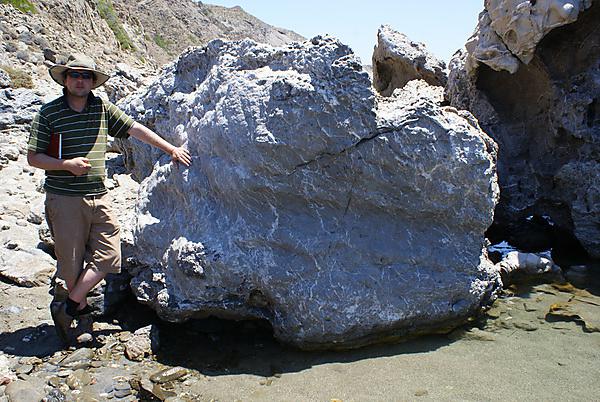 Dr Michael Whitworth next to a tsunami boulder

From earthquake risk communication to tsunami defences to landslides, read a selection of publications in natural hazards.