Professor Igea Troiani collaborated with Soundview Media on an immersive 360-degree documentary short entitled ‘Sustaining the Civic’ that tells the story of arguably, Plymouth’s most iconic building, the Civic Centre.

Since it was built, the fourteen-story Civic Centre has been the “marmite” of Plymouth’s architecture, both loved and hated. Constructed as part of the optimistic, welfare state post-war 'Plan of Plymouth' by Abercrombie and Paton-Watson and opened in 1962 by Queen Elizabeth II, the then proud symbol of Plymouth on the up has since fallen into disrepair and was at risk of being demolished. But after its heritage listing for its architectural significance, the council unable to fund the cost of its repair, sold the state asset to private developers. By putting the viewer in the immersive space of the Civic Centre surrounds, the film combines a short narrative history with archival material sourced from The Box to discuss the future civic opportunities for the building's refurbishment as Plymouth recovers from the global pandemic. Narrated and presented by Igea, the story is also told through the eyes of Plymouthians whose vox pops in 1962 and 2021 attest to its civic potential.

We need to put the civic back into the Civic Centre

The creation of the film was a logistical challenge thanks to COVID-19. Lockdown meant that research and production on the project delayed. The 360 immersive film can be viewed online, but for best results viewed on a VR headset or in the University of Plymouth’s Immersive Vision Theatre. Soundview Media captured the footage using an 8k 360 camera with six lenses, and the drone footage on a 5.2k two lens 360 action cam.

“Despite the challenges we’re really pleased with how the project has turned out and hope our audiences will fully immerse themselves in the story and be inspired to add their thoughts to how, in the future, we can adapt disused architectural significant buildings for the good of all socio-economic groups in the Plymouth.” Professor Igea Troiani

I think storytelling through video, or whatever format it is, is a terrific way for academics to communicate to the public. I think this is a fabulous opportunity to connect academics with creatives, to enable them to communicate the incredible work they’re doing to new audiences, to inspire them. We all work in bubbles, but perhaps it helps the academic to come outside of that academic setting and the creative to better understand the research in the University." 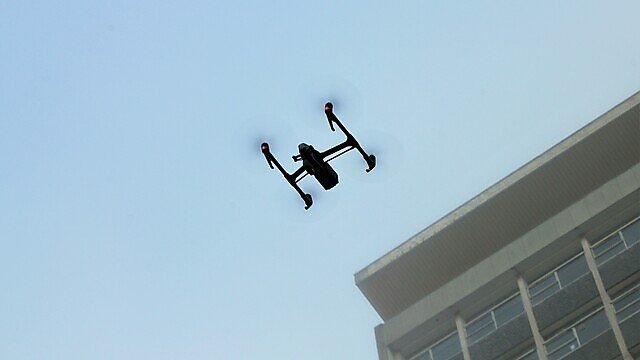 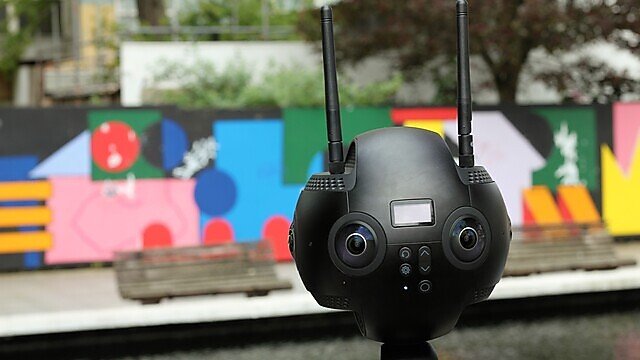 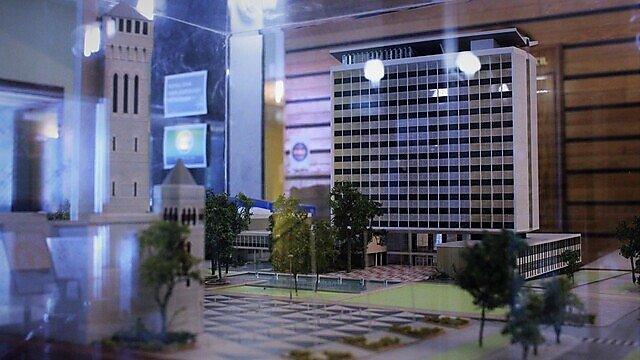 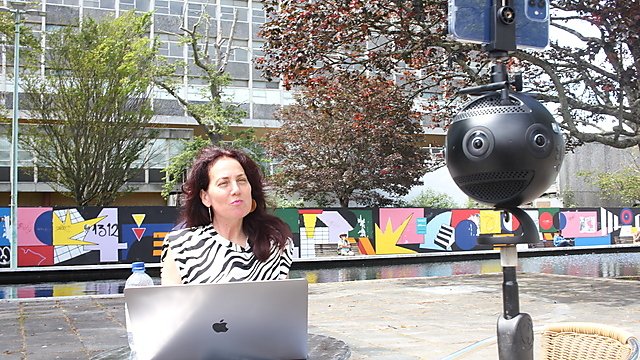 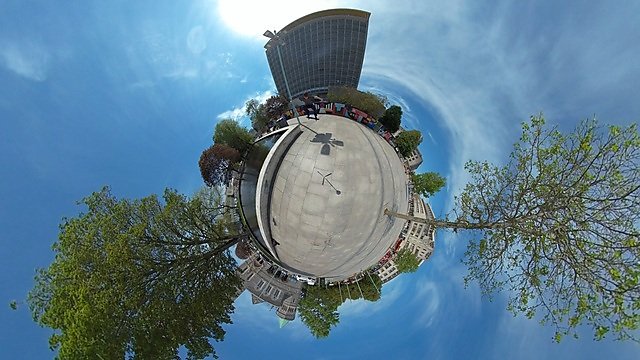 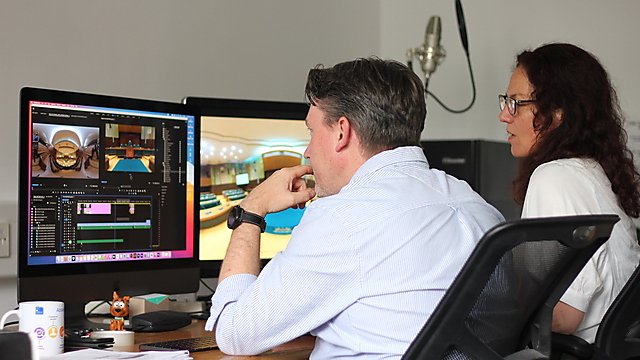 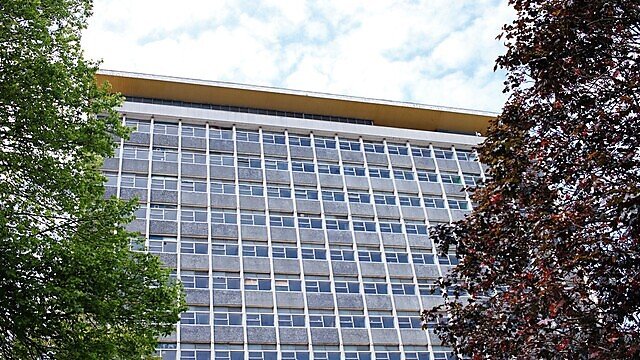 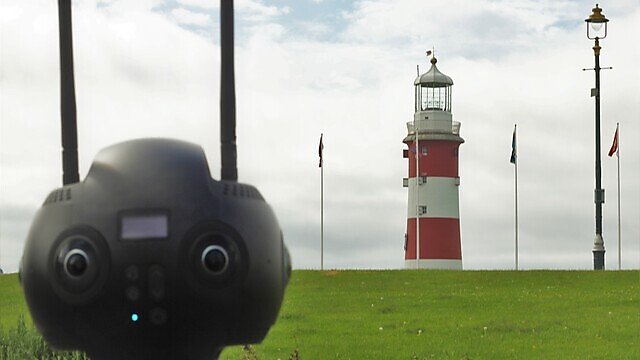 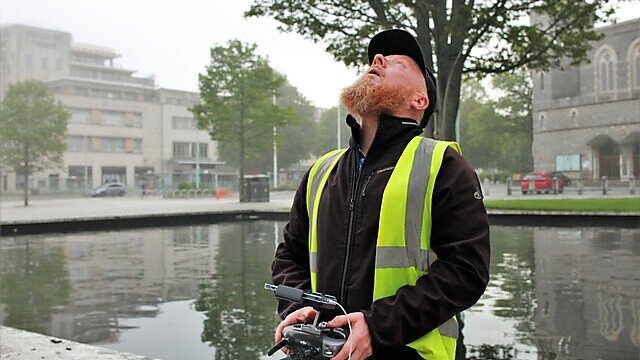 Soundview is an innovative video production company based in Plymouth working throughout Devon, Cornwall and beyond, creating high-quality films that tell compelling stories and connect with global audiences.

With decades of experience in TV journalism and documentary, the award-winning team deliver stunning video and VR experiences for web, TV, exhibitions and spaces. Soundview's recent projects include working with The Eden Project, Geothermal Engineering Ltd and The Box. 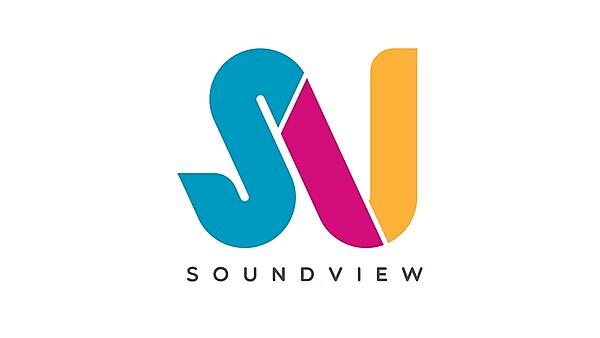