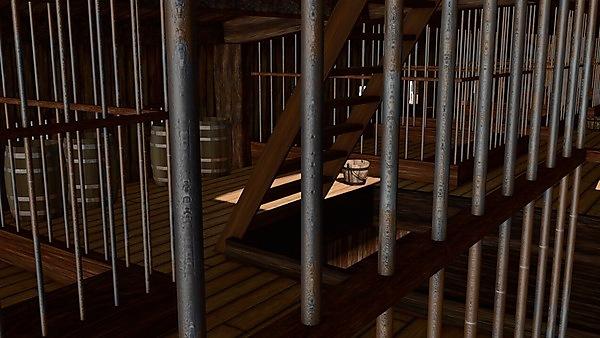 This project on the history of convict transportation examines the substantially under-explored years between 1847 and 1874, with the formal ending of transportation in 1868 ensuring the last consignments of transportees completed their 7-year sentences in that year. Once the key Australian colonies, led by New South Wales, had given notice that they were no longer prepared to accept convicts sent to their shores the British government had entered into a transitional period where the shipping overseas of felons continued, but in a modified form, and in parallel, a domestic system of penal servitude was developed. Under the terms of an Order-in-Council, New South Wales had ceased to be a penal colony in 1840. A brief British attempt in 1847-48 to restore its penal status had backfired, ensuring that transportation to Tasmania was fixed for 1853. However, it also provided the opportunity for the modified format for transportation to be implemented from 1850 on, to a range of destinations including Western Australia. A key research question is therefore to what extent does penal servitude/transportation differ from the previous established model to Van Diemen’s Land. 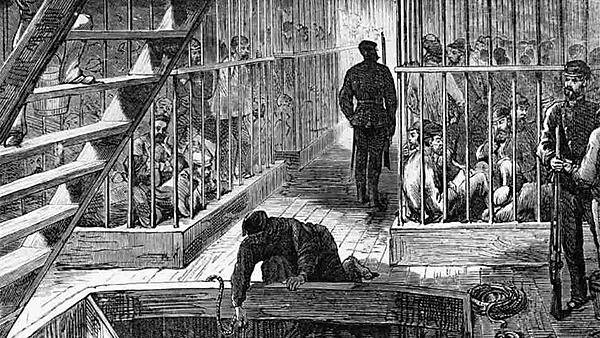 The new transportation focus was no longer on transportation overseas for life, but for a fixed period only (after which convicts could return to the UK on completion of their sentence). The fundamental belief that the majority of criminality resulted from shiftlessness and a disposition to idleness, lack of proper employment and the temptations offered by bad companions ensured that the key focus for penal servitude was to instil ‘industrious habits’ in those convicted of a range of indictable offences. The opening up of Western Australia as a new destination for transportation was because of that colony’s need for labour to develop its infrastructure. But there had, since the abolition of the slave trade, been occasional transportation to other colonial destinations, where there was a need for cheap labour – notably Bermuda but also other key strategic colonial locations including Nova Scotia, Gibraltar and Cape Colony. This project sets out to recover the life course histories of those transported to such colonial destinations, meaning a focus on an essentially male cohort of convicts. We will be looking particularly at those transported from the South and West of England, up to and including Gloucestershire and Dorset, as we have a starting point in the Forest of Dean for one convict sent to Bermuda who subsequently returned there. Use of Colonial Office and Home Office records will reveal the identities of those transported, their crimes, and their destinations, and explorations of local reportage of Assize proceedings will further illuminate the life course histories.

In terms of #CHITCHAT?’s public engagement the team has already recreated a virtual reality convict ship based on original nineteenth century drawings as a form of transmedia narratives with the stories of the experiences of those sent out on such ships voiced by our Work Based Learning students and members of the team. This formed part of an ESRC Festival of Social Science exhibition and interactive educational experience with local college students as illustrated in this image. 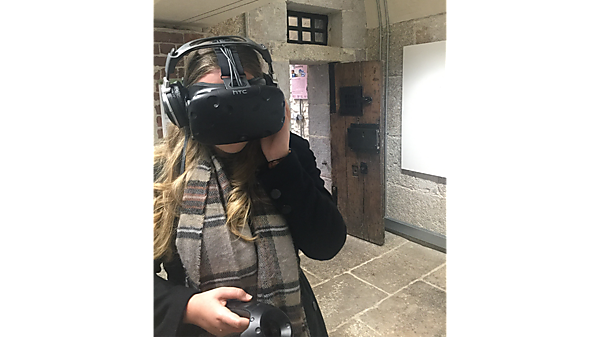