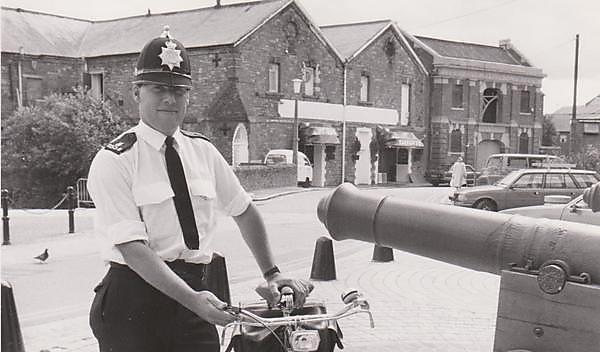 The project will profile 50 former serving officers from a diverse range of backgrounds, experience, ranks and roles. The interviews, which are being conducted by colleagues but also second and third year law students as part of their Work Based Action Research module and volunteering, are well under way with ten now completed. Interviews are audio recorded and will be transcribed into typed written format by the Devon and Cornwall Police transcription service. A second associated project to interview the experiences of magistrates in North Devon is being led by Visiting Research Professor Malcolm Cowburn.