The University of Plymouth is working with a pioneering technology business to develop a revolutionary means of gathering data about the marine environment.

HydroSurv is working to develop a range of uncrewed vessels and innovative data capture services that can provide unrivalled and simultaneous surveys of the seabed.

However, the partnership with the University has enabled them to validate an approach using multiple uncrewed vessels to carry out surveys controlled from a single support craft.

The system was tested within the Smart Sound Plymouth offshore proving area using the company’s own autonomous technology and USV CETUS, a C-Worker 4 uncrewed surface vessel owned by the University. This platform is part-funded by the European Regional Development Fund (ERDF) as part of the University’s participation in the Marine Business Technology Centre (MBTC) project.

Both vessels were fitted with the same technology – a multibeam echo sounder supplied by leading manufacturer NORBIT – and used a complex sonar array to map a three-dimensional view of the seabed to exceptional high resolution.

HydroSurv, which is based near Exeter, now plans to use the method to further its aims of delivering inshore and coastal data acquisition through low-impact and economic autonomous vessels.

The company’s work on the project has been led by Chief Executive David Hull and Survey Manager Robert Moores, a former graduate of the University’s MSc Hydrography programme.

“Perhaps the biggest achievement of this project was the amount of data collected in such a short space of time. In total, 60km of survey lines were covered by the three vehicles in just three hours, working out at a productive 20km line distance per hour – a great outcome which highlights the future importance of force-multiplier strategies using unmanned surface vehicles to increase efficiencies and reduce cost. Collaborating with the MBTC team has been a positive experience, and gaining access to assets including the USV CETUS is the best demonstration of the University supporting local marine technology businesses.” 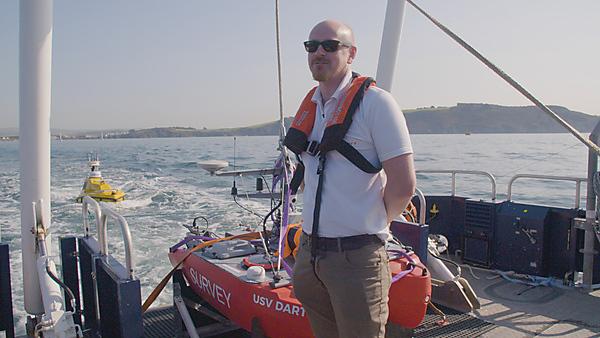 CETUS – developed and supplied by L3Harris Technologies – is based at the University’s Coxside Marine Station and it enables staff and students to conduct innovative marine research, but is also available for use by Devon-based small and medium-sized businesses, with a team of technicians on hand to provide expertise and support.

It is part of the University’s substantial fleet of vessels and marine field equipment and is already enhancing its reputation as a world-leading centre in the application of autonomous technology to conduct ocean science.

“HydroSurv is an exciting young company whose efforts to better understand the marine environment are very much in tandem with our own. Like them, we recognise the potential of technology in this field and how it can help us find new ways of assessing our oceans from the seabed to the surface.

“It has always been a key focus for the University to not only develop and harness new and innovative technology, but to use it to benefit the local business community. It helps to highlight the South West’s status as a place where businesses can study and succeed, but also somewhere that has outstanding opportunities for both students and graduates and where creativity and inspiration are encouraged to flourish.” 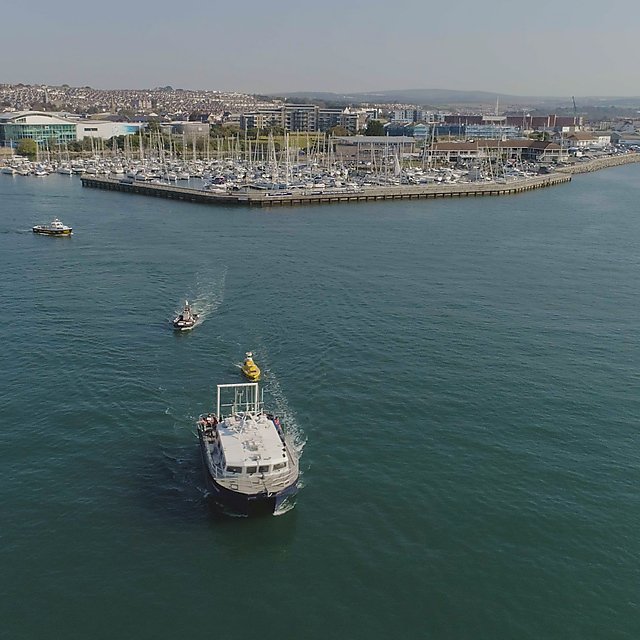 Watch our video about HydroSurv's work in conjunction with USV CETUS 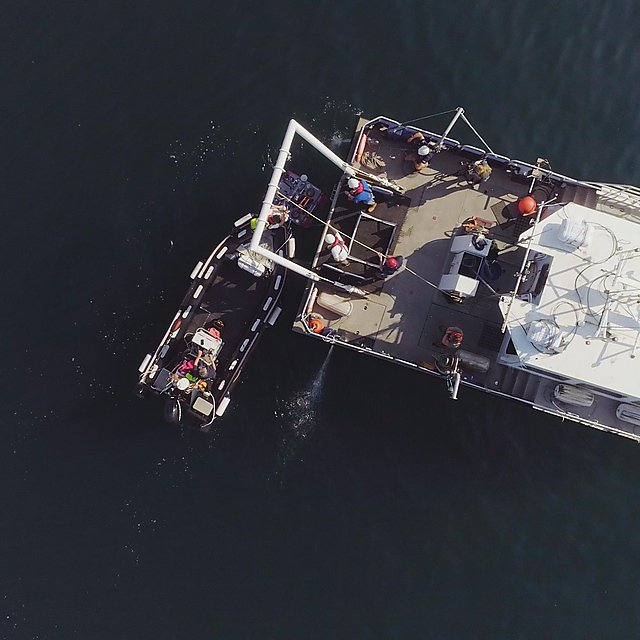 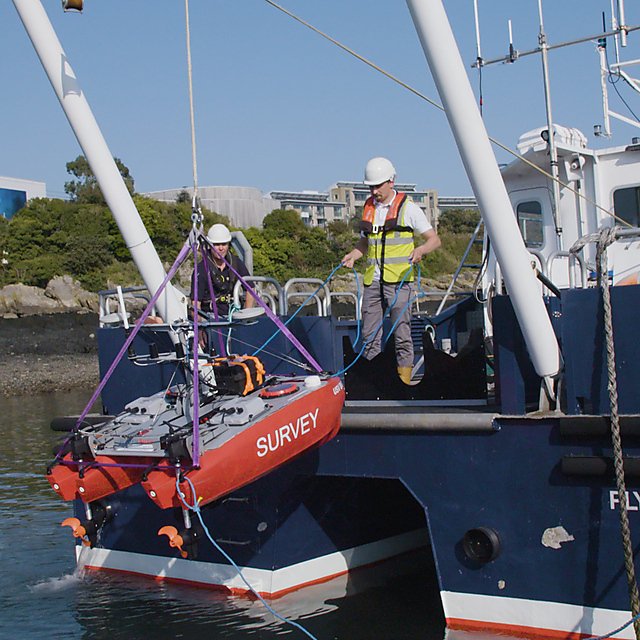 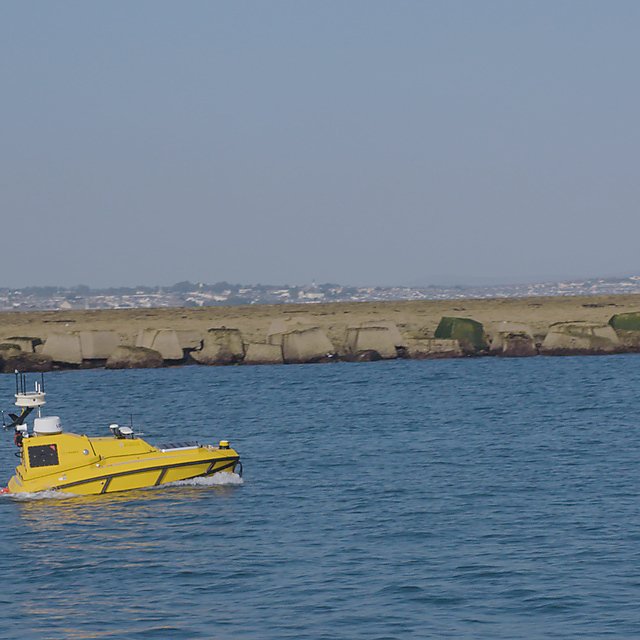 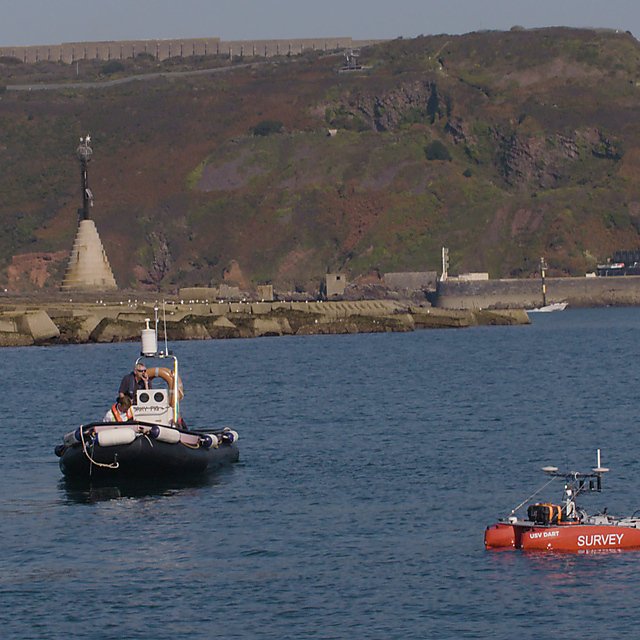 Any Devon businesses interested in finding out more about using the USV CETUS can contact University of Plymouth Knowledge Exchange Officer Steven Rice at steven.rice@plymouth.ac.uk or by calling +44 1752 588301.