A University of Plymouth academic and broadcaster has worked as a scientific consultant on Sir David Attenborough’s new BBC series Seven Worlds, One Planet.

Produced by BBC Studio’s Natural History Unit, and launching on Sunday 27 October, it tells the story of earth’s spectacular continents and how they shape the extraordinary animal behaviour and biodiversity we see today.

Professor Iain Stewart MBE, Professor of Geoscience Communication and Director of the Sustainable Earth Institute, supported the series’ producers to ensure it accurately represented the geological features and processes they were capturing on film.

He was invited to comment on the original scripts, gave advice while filming was taking place in various locations around the world and then supported the producers during the final editing process.

Professor Stewart wanted to be involved in the project as it built on his own BBC series Rise of the Continents, which initially aired in 2013. Over four episodes, it told the story of how our iconic continents were created, and how their tumultuous past has shaped our life today.

“I have been doing TV for more than 15 years and it is always hard to give things a new twist. But where Rise of the Continents told how they have very different characters, this new series focuses on the wildlife that lives on and around their surfaces.

“The Natural History Unit and Sir David Attenborough are absolutely at the top of their field when it comes to programmes of this nature, and it has been fascinating to work with them. I believe the final series will ignite people’s interest in the planet once again as it sparks that personal and emotional connection required for people to really take notice.”

Seven Worlds, One Planet marks the first time the Natural History Unit has explored all the planet’s continents in a single series.

As well as showing where humankind is negatively and positively impacting the health of the planet, viewers will witness sequences such as: the world’s most bizarre predator in the Iranian desert; grave-robbing hamsters in Austria; one of the largest and rarest animals on the very brink of extinction in Kenya; and polar bears using a never before seen hunting strategy to catch beluga whales in North America’s Hudson Bay. 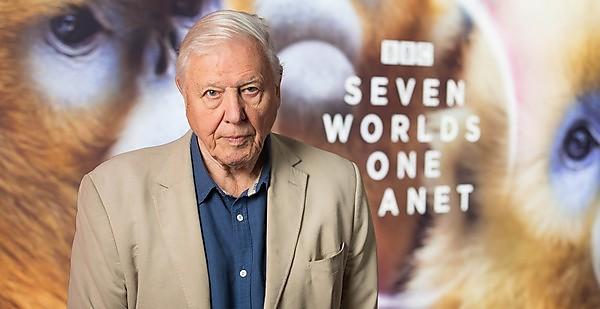 “I’m thrilled that we’re about to share this incredible series with the world, which has been four years in the making by more than 1500 dedicated people, on every continent.

"Seven Worlds, One Planet celebrates biodiversity and the variety of life on our planet whilst also shining a spotlight on its challenges.”

Pictures of our planet - images of wildlife captured during the series 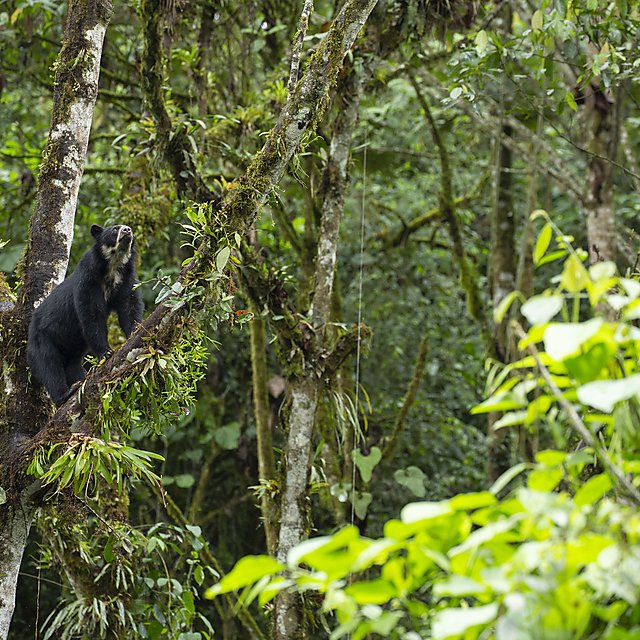 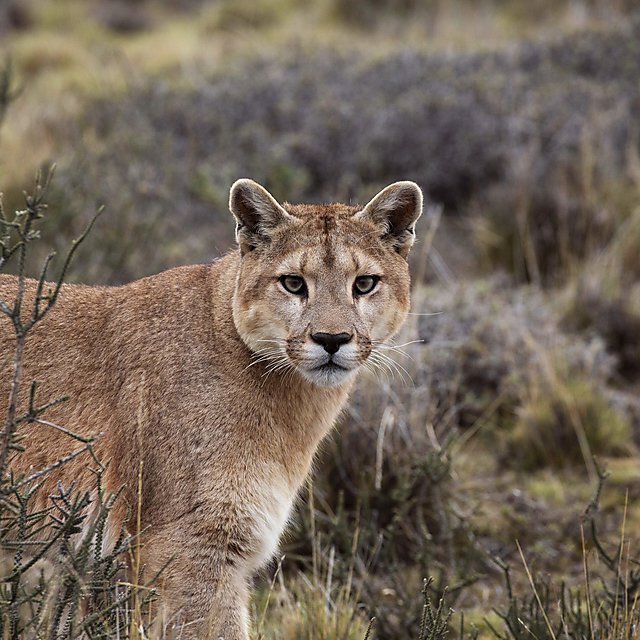 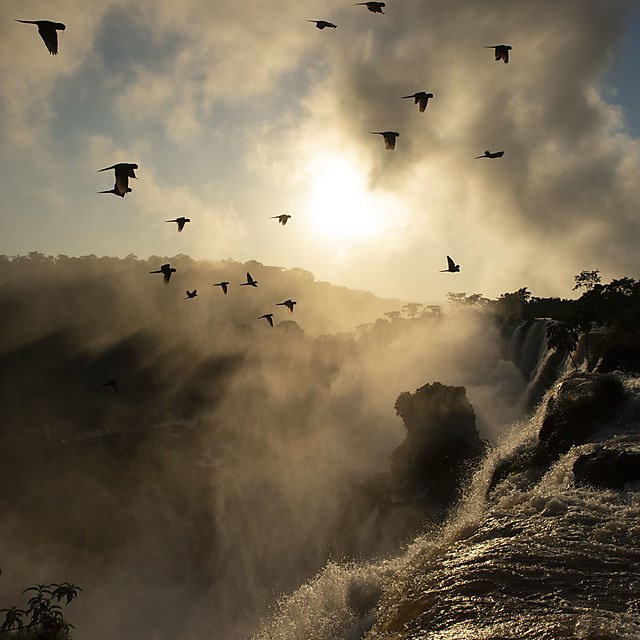 Sunset over Iguazu waterfalls on the border between Argentina and Brazil, and a flock of parrots (Photography: Maddie Close, Copyright: BBC NHU)