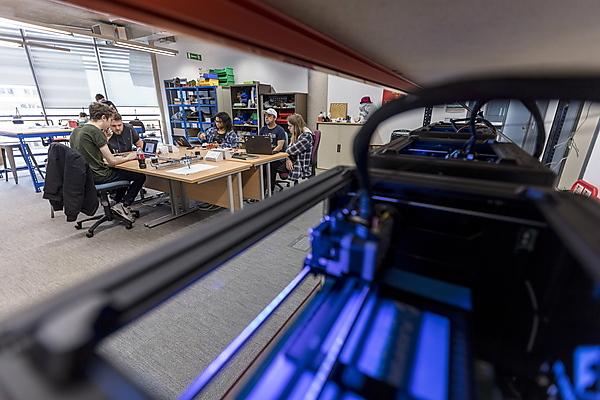 Elixel – the digital creative agency founded by graduates at the University of Plymouth – has been recognised as one of the UK’s greatest ‘creative hits’, alongside BAFTA-winning film writers, award-winning children’s authors, and global rockstars.

The city-based start-up has been nominated as one of more than 100 ‘Creative Sparks’ from UK universities who are being honoured to showcase the importance of the creative industries and to celebrate the immense contribution of UK universities to the sector.

The nomination comes as new research conducted by Savanta ComRes for Universities UK shows that UK parents are strongly in favour of university creative courses, with more than two thirds saying that creative courses are vital for powering the UK’s creative industries and nearly two thirds saying that they benefit the UK economy. But there are fears that this contribution could now be under threat, with two thirds of UK parents acknowledging that creative industries have suffered greatly as a result of the pandemic.

In response, Universities UK has launched the Creative Sparks #MadeAtUni campaign to showcase the creativity found at UK universities and to encourage the government to promote and support the importance of creativity and creative courses.

“We know that the creative industries play a vital role in the socioeconomic prosperity of the country and will be at the forefront of the post-pandemic recovery. They also have a powerfully regenerative impact on communities, particularly around skills, and that is hugely important to us here in the South West. So, it’s great to see that Elixel – one of our most pioneering graduate start-ups – has been chosen to feature alongside such globally-renowned creatives, showcasing the important role that universities play in nurturing talent and innovation.”

Elixel was founded by Paul Bird, Gavin Jones, Christian Cook and Becky Veater, who all graduated from the Digital Art and Technology degree in the School of Art, Design and Architecture. After winning £10,000 investment funding and a package of business support from Creative England, as part of the 'Starter for 10' competition, the quartet have taken Elixel to new heights, developing responsive website design, mobile apps and branding materials for a wide range of clients from both industry and academia.

“Universities are places where creative ideas flourish, where innovation happens, and where businesses employing thousands of people are started. They’re where the nation’s creative sparks are ignited.” 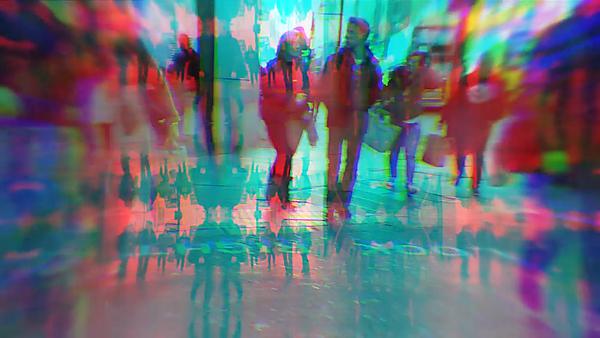 Forward-thinking, creative, and innovative – a place to nurture your talent

Discover what you could study with us