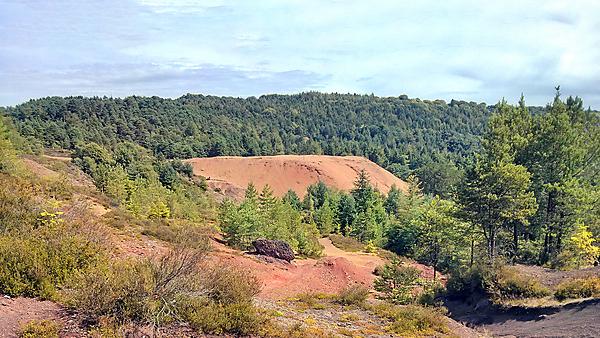 Arsenic levels at a former mining site in the Tamar Valley are posing a health risk to employees and the public using the site, a new study suggests.

The Devon Great Consols, part of the Cornwall and West Devon Mining Landscape UNESCO World Heritage Site, was mined extensively in the 19th century for copper and arsenic.

It has since been transformed into a public leisure facility following the construction or redevelopment of various trails, tracks and facilities for walking, cycling and field visits.

However, new research by the University of Plymouth has shown some parts of the site contain arsenic levels more than 400 times that permitted for park-type soil within government guidelines.

It also suggests that adults or children visiting the site repeatedly for periods of several hours could be putting their health at risk, either as a result of ingesting or inhaling the substance or it coming into contact with their skin.

The study was carried out by academics and students from the University’s School of Geography, Earth and Environmental Science, which has conducted several projects over a number of years examining the presence of toxic substances in the public realm.

“Arsenic is both highly toxic and chronic exposure at low levels can lead to serious health consequences, including the development of cancers and skin conditions. So it is extremely concerning to see arsenic concentrations above safe levels right across an area now used so extensively by people of all ages, with just one of our 98 sample sites being below the UK guideline values for recreational sites, such as parkland. Some parts of the Devon Great Consols are certainly less contaminated than others, but our study suggests mitigation measures are urgently needed to protect the public and employees."

Dr Andrew Turner, who co-authored the study, has previously highlighted harmful levels of toxic substances in everything from playground equipment to decorated glassware and ceramics. He added:

“Legacy pollution is a widespread problem created by centuries of industrialisation, and is especially prevalent in the former mining heartlands of Devon and Cornwall. This is not the first study to show high levels of contaminants at Devon Great Consols, but its findings are all the more concerning now that the site is so popular. In line with my previous research, it represents another example where the public are being exposed to toxic and harmful substances – and the potential health risks they pose - without even knowing it.”

At Devon Great Consols, five mines were worked in the mid-19th century over an area of 67 hectares in order to extract copper ore and the region soon became the largest producer of the metal in Europe.

As competition began to intensify, attention was shifted to arsenic and by the 1870s the area was responsible for one half of the world’s arsenic production. It finally closed in 1985.

For the research, scientists used portable x-ray fluorescence (XRF) spectrometry to measure the concentrations of arsenic in soils and dusts in areas that are accessible to the public.

In almost 100 samples, concentrations ranged from 140 to 75,000 parts per million (ppm), and in all but one case exceeded a Category 4 Screening Level for park-type soil of 179 ppm.

Samples from the site were also taken back to the laboratory and placed in solutions designed to simulate those found in human lungs and stomach, with the results showing that target values for arsenic were exceeded in many cases, even when considering the biologically accessible proportion of the element.

Scientists also collected air samples at the site, with the average concentration of arsenic in dust particles exceeding that found generally in the atmosphere by more than 30 times. 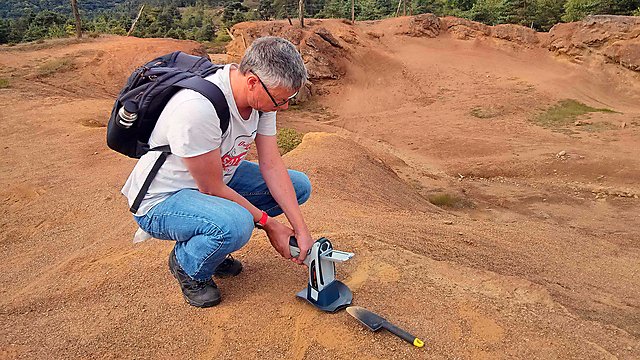 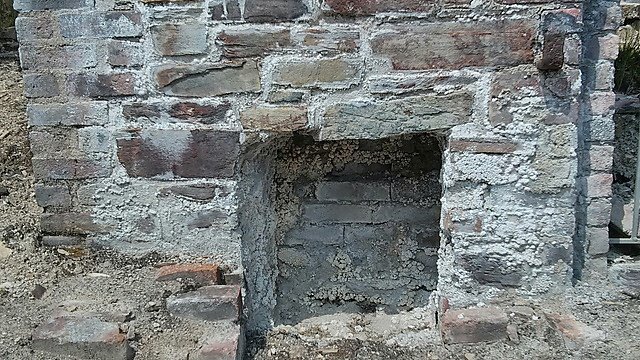 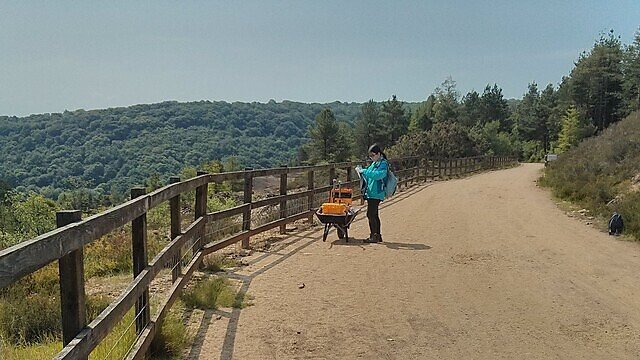 The full study – Braungardt et al: Arsenic concentrations, distributions and bioaccessibilities at a UNESCO World Heritage Site (Devon Great Consols, Cornwall and West Devon Mining Landscape) – is published in Environmental Pollution, DOI: 10.1016/j.envpol.2020.114590. It has been shared with the Tamar Valley Area of Outstanding Natural Beauty and the Environment Agency.