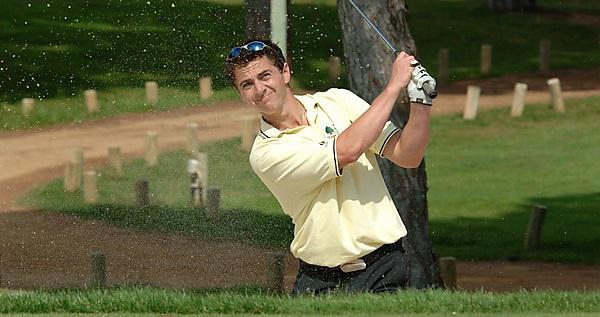 The nature of the follow-through performed after completing an action – such as a golf or tennis swing – has significant influence on the extent to which new skills are acquired, research has shown.

If a new task, such as serving a tennis ball or learning a passage on a musical instrument, is repeated enough times, the brain is able to store, protect and reactivate this memory, quickly instructing muscles to perform the task so seemingly without thinking.

While follow-through in sports cannot affect the movement of the ball after it has been hit, it does help maximise velocity or force at the point of impact, and prevents injuries by allowing a gradual slowdown of a movement.

The researchers also believe the study provides new insight into the way tasks are learned and could have implications for rehabilitation, such as re-learning motor skills following a stroke.

“When trying to re-learn skills after a stroke, the role of follow through movements made by patients has up to now not been fully appreciated. Since we have shown that learning occurs faster with consistent follow-through movements, it may therefore be important to consider methods to reduce this variability in order to improve the speed of rehabilitation.”

For the study, published in Current Biology, researchers examined the presence or absence of interference by having participants learn a ‘reaching’ task in the presence of two opposite force-fields.

They found the specific motor memory which is active at any given moment depends on the movement that will be made in the near future. When a follow-through movement was made that was predictive of the force-field direction, there was a substantial reduction in interference, suggesting that different follow-throughs may activate distinct motor memories, allowing us to learn two different skills without them interfering, even when the rest of the movement is identical.

“There is always noise in our movements, which arrives in the sensory information we receive, the planning we undertake, and the output of our motor system. Because of this, every movement we make is slightly different from the last one even if we try really hard to make it exactly the same – there will always be variability within our movements and therefore within our follow-through as well. This research suggests that this variability has another very important point – that it reduces the speed of learning of the skill that is being practised.”

The work was supported by the Wellcome Trust, Human Frontier Science Program, Plymouth University and the Royal Society.

Read more about our world-leading research

Find out about the School of Engineering, Computing and Mathematics

The results of the REF confirm our position as a dynamic research institution, where nearly two-thirds of our research has been graded as world-leading or internationally excellent.

The University of Plymouth rated top for Output in Clinical Medicine above Oxford, Cambridge and UCL.
World-class research from medicine to music 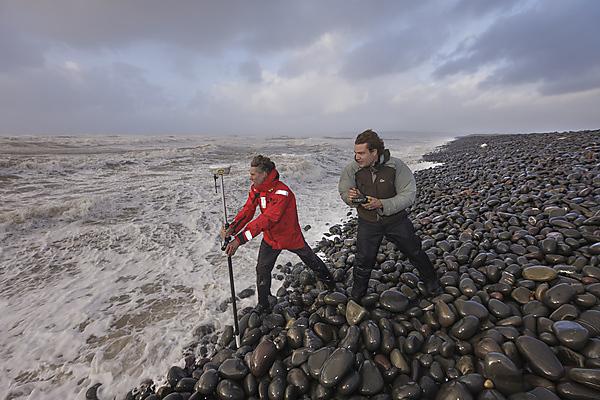