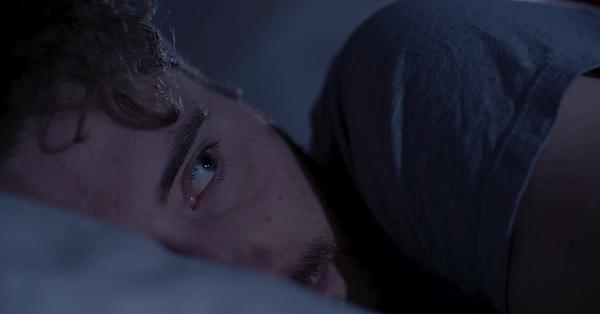 A film which seeks to highlight the effects early onset dementia can have on people in their 30s, 40s and 50s is to be premiered during a free event at the University of Plymouth.

A Boat follows the story of man in his early 30s who has been diagnosed with Lewy body dementia, and charts some of the effects it has on his life as he slowly begins to lose his memory.

It also highlights some of the lesser known symptoms of the condition, which include unbearable night terrors and hallucinations, as well as the positive impacts of the care and support that is available.

The film is written and directed by Dr Alexis Kirke, and stars Jamie Satterthwaite, Kathy Drake and Phil Baker, and will be shown for the first time at an event supported by the University’s Marine Institute on Tuesday 24 April.

Dr Kirke, Senior Research Fellow at the Interdisciplinary Centre for Computer Music Research, has won awards for previous works which have included Many Worlds, a short film about a physics experiment that should never be performed.

“I have been involved in dementia research and policy for a number of years, and for practicality reasons it often focuses on people over the age of 65. However, this has created an image of dementia which isn’t wholly true and has reduced its relevance to earlier generations, except as ‘observers’. I wanted to connect more directly with the under 40s, as well as bringing front and centre symptoms and elements of dementia that people are less familiar with.”

There are estimated to be at least 42,000 younger people with dementia in the UK (more than 5 per cent of all those with the condition) and early onset can begin in people’s 30s, 40s or 50s.

In A Boat, Jamie (played by Satterthwaite) receives an unexpected package which ultimately helps audiences learn more about the less common symptoms, and how carers can make a positive difference.

Elements of the film are designed to make it stand out from many other films about dementia, adding to the emphasis that it is not just a disease that affects older people. These include its use of real neural spiking sounds in its soundtrack, electronic dance music, iPhone hypno software, MRI scan animations, and Snapchat and meme shots being part of Jamie’s night terrors.

“The use of a boat in the film conjures up a number of metaphors linked to dementia, from being alone and adrift in the middle of an ocean to being separated yet having support around you. People living with the condition can get agitated and distressed, but as well as focussing on those negative effects it is important to consider the positive elements of care and support as well.”

A Boat was funded by the University’s Marine Institute and the Clinical Trials and Health Research group, with additional support from the Faculty of Arts and Humanities. Christopher Jones was the cinematographer, the editor was Dom Lee, with Andrew Eccleston co-producing.

The event at which it will be premiered is designed to show the many and varied ways that the marine environment can benefit human health and wellbeing.

Academics researching antibiotics, dementia, psychology and social work will give presentations alongside the premiere of a new short film, A Boat

The event is supported by the University’s Marine Institute, co-funded by the Arts Institute
Register your place at the event 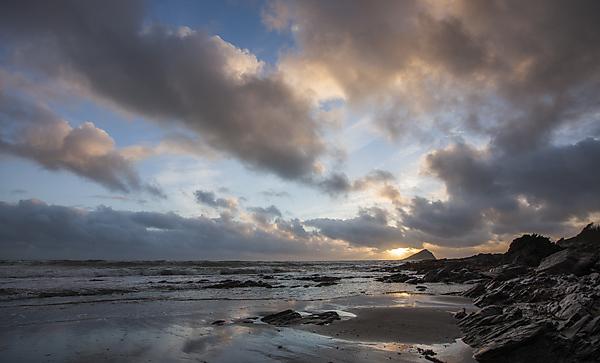