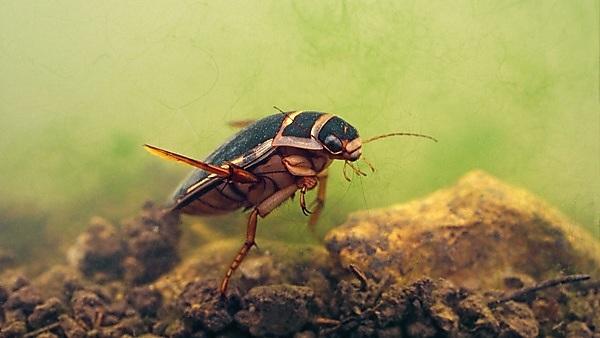 Diving as a lifestyle has evolved many times in the animal kingdom, and the ecology of all diving animals is essentially shaped by how long they can hold their breaths.

According to new research, the world’s diving animals – from small insects to giant whales – are all governed by a number of similar principles. Using the largest dataset ever compiled, an international team of scientists has examined how metabolic constraints govern the diving performance of air-breathing aquatic species, all of which have evolved to maximise the amount of time they can spend underwater.

They discovered that maximum dive duration increases predictably with body mass in all animals, but the rate at which this happens depends on metabolic mode.

Ectotherms – cold-blooded creatures such as amphibians, reptiles and insects – can remain submerged for longer at a given body mass, but the impact of an increase in body mass on dive duration in warm-blooded endotherms – including birds and mammals – is far more pronounced.

Writing in Proceedings of the Royal Society B, scientists say their findings constitute a new fundamental principle of evolutionary physiology, showing that the same ‘rules’ govern the evolution of diving in animals as different as water beetles and walruses.

They also say it may partly explain why many warm-blooded diving animals – including modern whales but also extinct reptiles such as ichthyosaurs and plesiosaurs – evolved relatively large body sizes, as increases in size led to greater relative increases in dive duration. 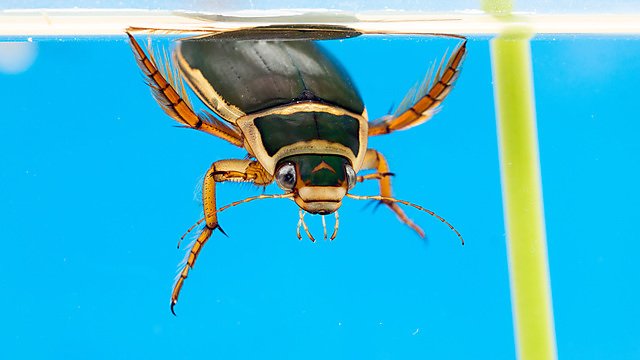 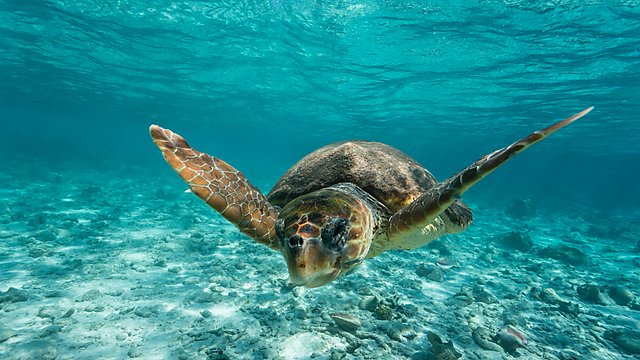 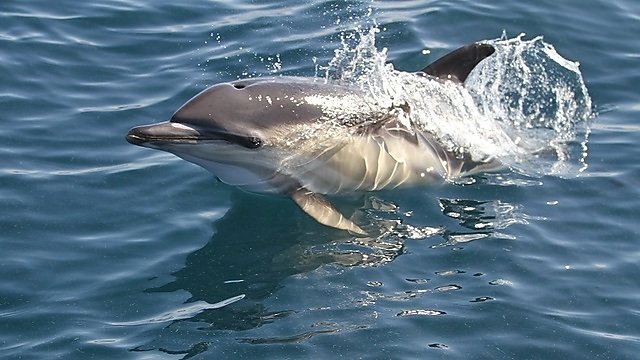 The research was completed at the University of Plymouth (UK), and led by an international team of scientists now based at Radboud University (Netherlands), Université du Québec à Rimouski (Canada) and Plymouth’s School of Biological and Marine Sciences.

They compiled and analysed 1,792 records for 286 species, including 62 ectotherms and 224 endotherms, and tested whether the globally recognised oxygen store/usage hypothesis – which suggests that larger animals are able to dive for longer and deeper – applies to all diving animals, irrespective of their evolutionary origin and metabolic mode.

“Our work provides an unprecedented analysis of the ecology of diving behaviour from a metabolic perspective, with far-reaching implications. It demonstrates that body mass and temperature affect dive duration in a similar manner in species as evolutionarily distant as insects, reptiles, birds and mammals. This shows the same general physical and physiological principles have shaped the evolution of diving in all animal groups, both ancient and modern, constituting a new fundamental principle for evolutionary physiology.” 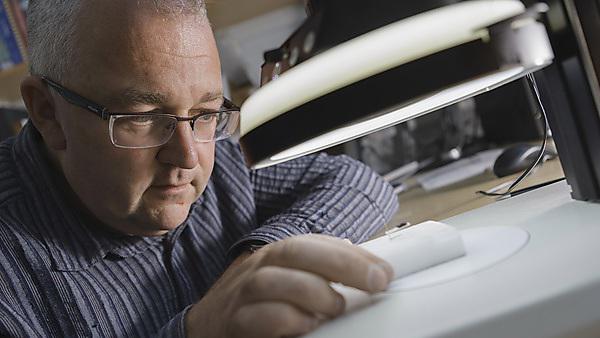 Senior author David Bilton, Professor of Aquatic Biology at the University of Plymouth and a world renowned expert on aquatic beetles, added:

“Our results change our understanding of diving in animals significantly, and help us better disentangle what shapes the ecology and evolution of both extant and extinct divers. It shows that large body size and the increased oxygen storage capacity that goes with it, permit longer dives, opening many previously inaccessible aquatic ecosystems to large bodied air breathers and provides a possible explanation as to why many warm-blooded diving animals tend to be relatively large.”

The full study – Verberk et al: Universal metabolic constraints shape the evolutionary ecology of diving in animals – is published in Proceedings of the Royal Society B, DOI: 10.1098/rspb.2020.0488.