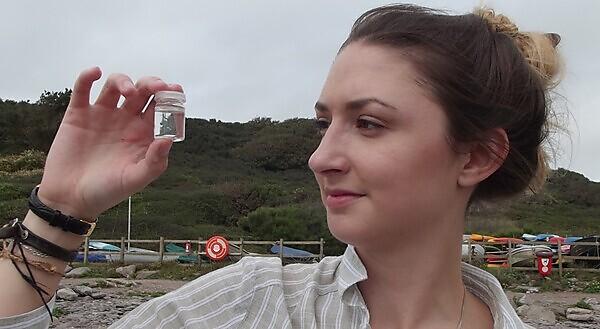 A tiny flatworm found commonly on the coasts of western Europe and North America is living proof that species may be able to evolve and adapt to rapid climate change.

Research by the University of Plymouth examined the extent to which the intertidal flatworm Procerodes littoralis was able to regenerate and repair itself when challenged with different sea water conditions.

Repeating a study conducted more than a century earlier it was shown that the response of individuals had changed markedly since then.

The original study was conducted by Dr Dorothy Jordan Lloyd, who was based at the Marine Biological Association in Plymouth, and focussed on individuals found in Wembury Bay, Plymouth.
It was published in 1914, and the current study – led by BSc (Hons) Marine Biology graduate Katharine Clayton – replicated it in terms of the processes followed and the precise locations from which samples were collected.
When tested across a range of different concentrations of salt water in the laboratory, scientists showed the flatworm was able to regenerate following minor injuries at lower salinities than were recorded originally.
They also demonstrated that while in 1914 there was an optimum salinity level for individuals to regenerate this is no longer the case, suggesting individuals have extended their tolerance range in the intervening 104 years.
Scientists also examined rainfall levels for the Wembury Bay area and found they had increased between 1914 and 2018, which is likely to result in exposure to lower salinities in the intertidal region, where the flatworm is found.
Put together, they say it shows how individual species may be able to adapt and survive the localised effects of climate change which, if correct, provides some of the first evidence of evolutionary rescue taking place in the wild. 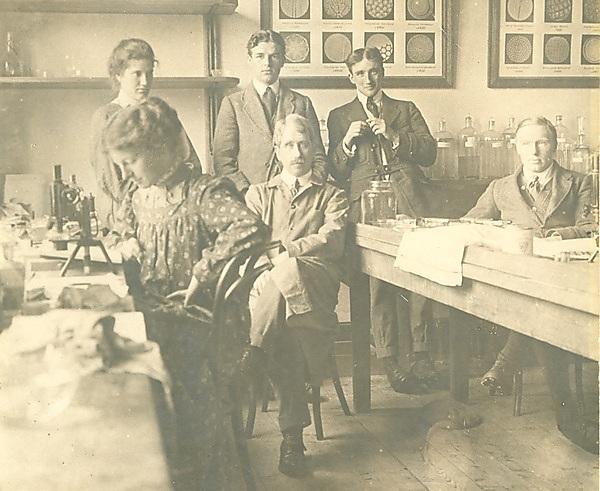 Repeating a study published in 1914

Katharine Clayton began the study as part of her undergraduate degree and wrote it up for her final year dissertation. Now pursuing a PhD at the University of Exeter, she said:

“When we first began looking at this flatworm, we were interested in how it tolerated salinity levels in its natural habitat. However, we quickly found out about Dorothy’s study in 1914 so it became a perfect test of how an individual population had adapted to changes within its immediate environment. The findings provide really interesting evidence of the impacts of climate change, but it has also been inspiring for me to revisit Dorothy’s work and highlight a pioneering female scientist of her time.” 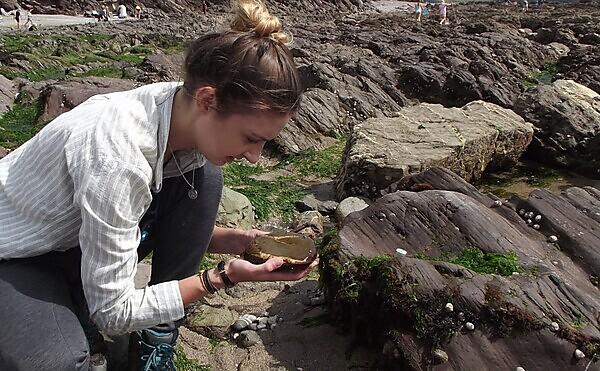 The research’s co-author, Professor of Marine Zoology John Spicer, supervised Katharine’s work and is a world-leading authority on how marine species can adapt to climate change. He added:

“There has been an idea around for the last 15 to 20 years called evolutionary rescue where, faced with rapid climate change, animals evolve to survive. Many, including myself, have doubted the possibility of such rescue, especially over such a short space of time in terms of species evolution. But this study shows it may well be possible in the wild because, in comparing two identical experiments 100 years apart, the animal has changed how it works, its physiology.

“It is proof that evolutionary rescue may exist in the wild, not just in the laboratory, and is a major step forward in our understanding of how species can adapt as the environment around them changes. With the two studies being conducted 50 years before and after the start of the Anthropocene, it also provides a fascinating insight into the effect humans are having on species with whom we share our planet.”

The full study – Clayton and Spicer: Evidence for physiological niche expansion of an intertidal flatworm: Evolutionary rescue in the wild – is published in Marine Ecology Progress Series, doi: 10.3354/meps13473.

Read more about our marine biology research and courses

Representing 3000 staff, researchers and students, the University of Plymouth's Marine Institute is the first and largest such institute in the UK.
We provide the external portal to our extensive pool of world-leading experts and state-of-the-art facilities, enabling us to understand the relationship between the way we live, the seas that surround us and the development of sustainable policy solutions.
Discover more about the Marine Institute