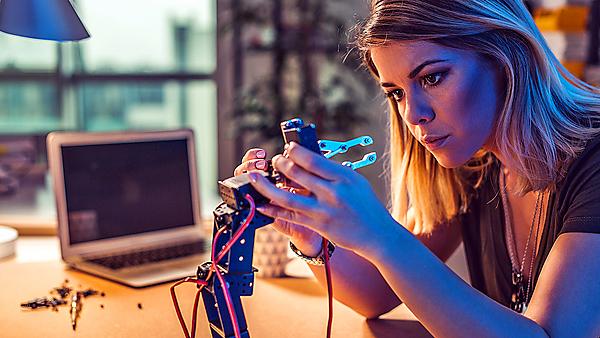 4 November 2020
The University of Plymouth has achieved international recognition for its commitment to advancing women’s representation in science, technology, engineering, mathematics and medicine.
The (SECaM) has won the Athena SWAN Bronze award, demonstrating its ongoing commitment to advance gender equality and success for all.
The school’s efforts have included the introduction of a mentoring scheme and policy, an annual promotion workshop with recently promoted staff members sharing experience, and outreach events aimed at schools and the general public.
The school has also run student focus groups on equality, diversity and inclusion and has an action plan, following a self-assessment process, to further advance gender equality in future years.
SECaM was established in August 2019 by combining the School of Engineering and School of Computing, Electronics and Mathematics. It brought together aligned subject areas to build on strengths and integrate across disciplines.
The previous schools had both obtained a Bronze award separately in October 2018, and the new school needed to apply for an interim award up to 12 months following its establishment.
SECaM’s Athena SWAN interim application was led by Associate Professor of Statistics, Dr Yinghui Wei, the School Lead for Equality, Diversity and Inclusion. She said:

“I am really excited about the School of Engineering, Computing and Mathematics receiving an Athena SWAN Bronze. The award is a recognition of the continuation of our EDI actions and new initiatives undertaken and driven forward by colleagues from across the School. It also recognises the support of our senior decision-making committees in helping us promote gender equality.”

“We are delighted to have secured the Athena SWAN Bronze Award for the new School of Engineering, Computing and Mathematics. Equality and inclusion are key parts of the school’s strategy and we are keen to increase representation from across society in these important disciplines.”


SECaM is the latest school to earn the Athena SWAN Bronze award, an accolade also held by the University as a whole.
Members sign up to the Athena SWAN Charter, which is used across the globe to support and advance gender equality within higher education.
The University has been an Athena SWAN member since 2009, and in May 2015, the charter was expanded to cover a broader range of subject areas and roles, including professional services, together with commitments to consider intersectionality and support trans staff and students.

We are a long-term supporter of the Athena Swan (Scientific Women's Academic Network) charter. This is a national scheme, focused on advancing equality for women in science, technology, engineering, mathematics and medicine in higher education.
Athena Swan was established in 2005 and is managed by the UK Equality Challenge Unit (now part of Advance HE) who recognise and celebrate good practices in higher education and research institutions advancing gender equality: representation, progression and success for all.
Find out more about our Athena work 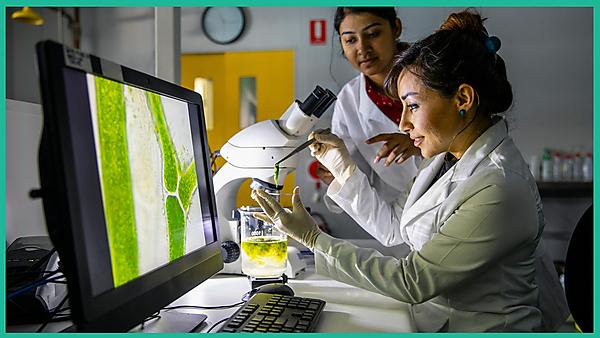