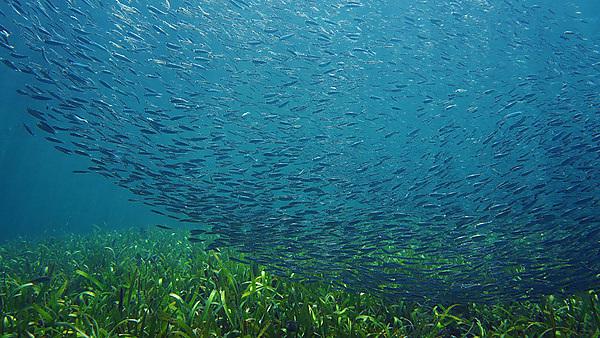 Marine conservation experts from the University of Plymouth are playing an integral role in a £20 million programme aimed at transforming the global response to the threats facing our oceans.

Led by the University of Strathclyde, it brings together individuals, groups and organisations that rely on our oceans to realise a vision of an integrated and sustainable approach to managing their use.

A key priority will be to ensure the knowledge, experiences and rights of those most reliant upon the oceans are recognised, and that future decision-making is based on evidence of risks and opportunities among competing ocean uses.

The University’s involvement in the programme builds on its existing expertise in areas such as marine protected area design, marine habitat mapping, deep sea mining and the biomedical potential of marine organisms.

The work will initially be focussed on the South East Atlantic, but over the five years will be expanded to include new research collaborations with partners in the Atlantic, Pacific and Indian Oceans. 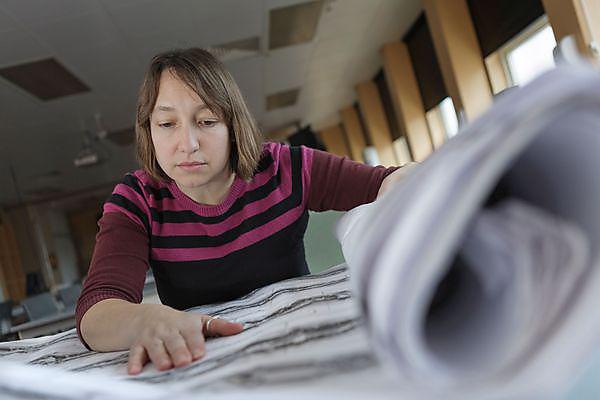 Dr Howell, one of ten co-directors of the Hub, said:

"The ocean is an incredible resource, and globally we are increasingly using it as a source of food, fuel, raw materials and medicines. We all recognise this needs to be done in a sustainable way, but making decisions about how to manage the oceans is a multi-faceted problem. One piece of the puzzle is understanding the marine ecosystem and how it impacts people's lives. Building on our world-leading expertise in this area, we are excited to start working with partners across the world to find solutions to the ocean’s most pressing problems."

"We are excited to have the opportunity to build on our research experience in the values and benefits of ecosystem services to incorporate different world views. Our aim is to develop the tools to define fair and equitable benefit sharing of natural resources fit for a global community."

UK Research and Innovation’s Global Challenges Research Fund (GCRF) is a £1.5 billion fund announced by the UK Government in late 2015 to support cutting-edge research that addresses the challenges faced by developing countries.

The One Ocean Hub will help to support the UK’s international commitment to the Sustainable Development Goals, in particular SDG 14 on the conservation and sustainable use of the oceans.

“Millions of people all over the world are entirely reliant upon the ocean for food, jobs and transport yet over-exploitation, competing uses, pollution and climate change are pushing ocean ecosystems towards a tipping point. The One Ocean Hub will bridge the current disconnects across law, science and policy to empower local communities, women and youth – who are particularly impacted by decision-making – to co-develop research and solutions.

“The aim is to predict, harness and share equitably environmental, socioeconomic and cultural benefits from ocean conservation and sustainable use. The Hub will also identify hidden trade-offs between more easily monetized fishing or mining activities and less-understood values of the ocean's deep cultural role, function in the carbon cycle, and potential in medical innovation.”

“The sheer scale and ambition of these Hubs is what makes them so exciting. They enable us to deliver a coordinated global response with UK researchers working in partnership with researchers, governments, NGOs, community groups and international agencies across developing countries. Each Hub has the potential to transform the quality of life for multitudes throughout the world and safeguard our planet for future generations.”

Our world-leading expertise in marine conservation 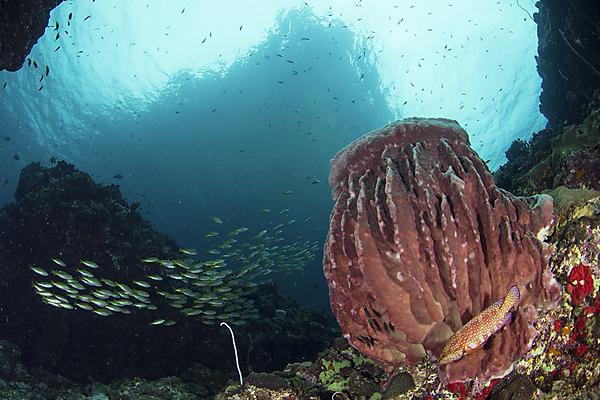 Deep-sea sponges – home to the next generation of antimicrobials? 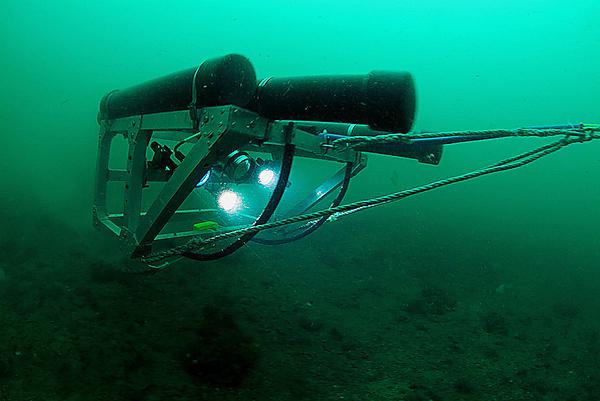