As Defra prepares to announce England’s largest ever peatland restoration scheme, new research involving the University of Plymouth suggests farmers and land managers need greater control in order for it to succeed.

The new Nature for Climate fund is expected to be a key part of Defra’s delivery of the England Peatland strategy that is due to be launched later this year.

In advance of that, a study commissioned by Natural England shows that while money is important, land managers are also attracted to schemes for a variety of other personal and social reasons.

This includes if schemes enable them to collaborate with others, contribute to their local community or engage in activities that increase their sense of personal connection to the landscapes they manage.

The research also suggested that the private sector could play a more significant role in paying for peatland restoration if Defra’s new scheme is designed to leverage investment from companies and investors interested in mitigating climate change.

The work was led by Newcastle University as part of Natural England’s Peat Pilots programme, researching and testing policy options for the England Peatland Strategy on Dartmoor, the East Anglian fens, Greater Manchester Combined Authority, Cumbria and Northumberland, and the North York Moors.

In Plymouth, the work was led by Dr John Martin, Head of research support and development, supported by PhD student Adam Guy.

They have extensive expertise in using apps for surveys and have previously developed Landscape Connect with Natural England, further refining it as part of the European Union’s RURITAGE project.

They were approached by the project leaders to collaborate on this research, and facilitated a series of workshops and the use of the app to collect further information. 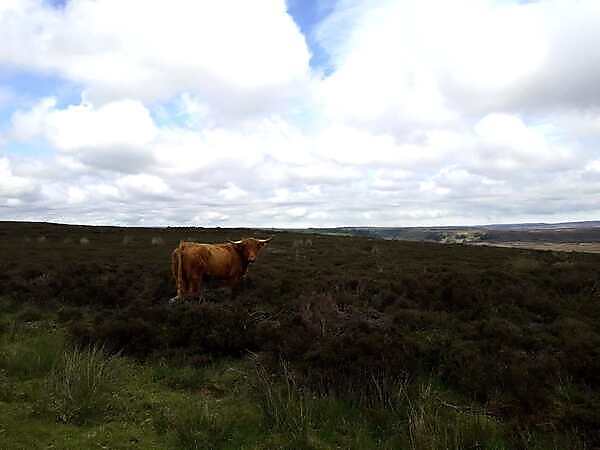 “This type of project often relies solely on workshops with invited stakeholders or web-based questionnaires to generate information and feedback. However, the Landscape Connect app opened the consultations to a wider audience and even made it possible for stakeholders to collect evidence in the field. Peatland sites are often thousands of years old, and Natural England estimates that England’s peatlands now store around 580 million tonnes of carbon. They are a crucial tool in combating climate change and achieving the government’s aim to reach net zero emissions by 2050, and this research has given us a deeper understanding of the issues potentially facing any future restoration scheme.”

“Payment levels will need to increase substantially if the new scheme is to attract significant numbers of new entrants, and reflect the value of public goods we enjoy in society from well managed peatlands. Overly prescriptive policies feel condescending at best and manipulative at worst. Therefore, policies need to target the competent majority, giving them flexibility to use their expertise to deliver outcomes that fit with local circumstances, and with training and support given to those who need it.”

“This report has provided important evidence that has informed the development of a peatland strategy and grant scheme that will be attractive to land managers and so help us deliver our net zero emissions targets.”

The cultural and natural heritage of European rural areas

Rural areas across Europe have a rich cultural and natural heritage which not only needs to be preserved but also can be a driver for regional competitiveness and sustainable and inclusive economic growth. The RURITAGE project aims to support this by developing a new way of thinking about how natural and cultural heritage factors might support rural regeneration.

Information on the University of Plymouth's involvement with the project can be found below. If you want to know more or want to get involved with the project, please contact Lynda Rodwell

Within this broad network, the project’s activities are distributed across a series of test sites - Rural Heritage Hubs - in which local stakeholders will work with academic researchers and business professionals to co-create and implement heritage-led regeneration strategies in the following research themes: 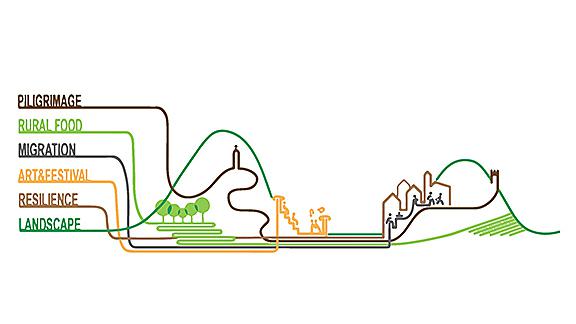