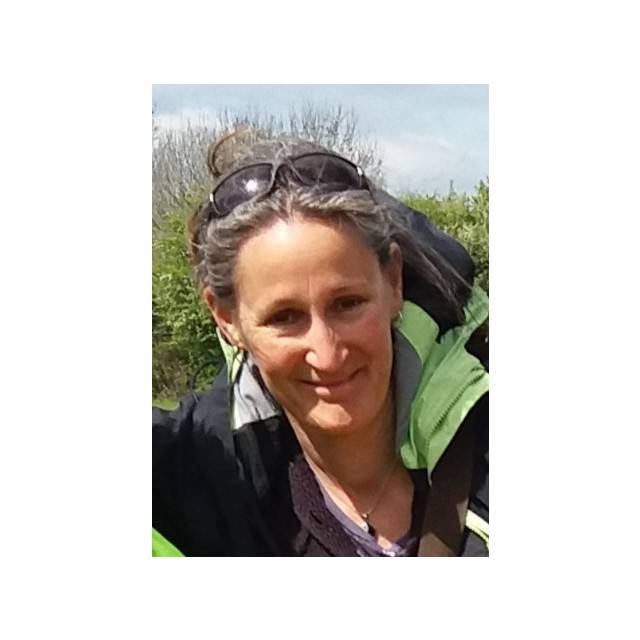 Member of the Centre for Marine and Coastal Policy Research

As an Ecological Economist I am interested in how humans interact with the environment through the economy. In my teaching I focus on the priorities of ecological economics of achieving first a sustainable scale, then just distribution of resources and finally economic efficiency. I am passionate about rejecting the notion that our economy can keep growing on a planet with finite resources. As Kenneth Boulding so eloquently put it: “Anyone who believes in indefinite growth in anything physical, on a physically finite planet, is either mad or an economist” (or, you might add, a politician).

I am module leader for:

My research to date has focussed primarily on the sustainable management of the marine environment – the source of many of our natural resources and the sink for much of our waste. In particular I evaluate the economic, social and environmental consequences of human actions including policy decisions such as the creation of marine protected areas and the development of marine renewable energy. The research approaches I employ are equally applicable to terrestrial environments.