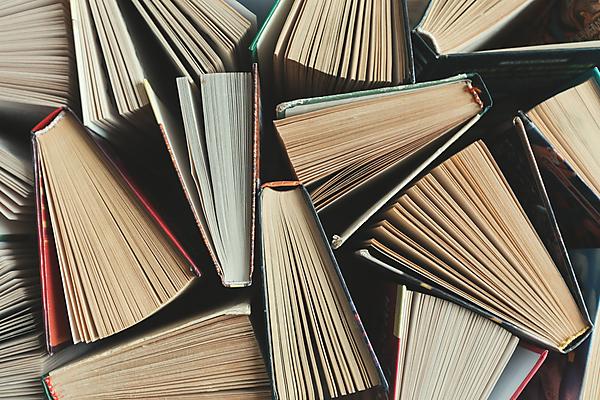 By most standards, I’d say I’ve spent an uncommon amount of time with pandemic apocalypses in the last couple of years.

In between finger-painting with a housebound toddler, I’m currently finishing a book about contemporary fictions of the near future, that hazy temporal and generic zone in which the present merges into the speculative future, prediction with fiction.

Think the recent BBC series Years and Years, or the work of William Gibson, or the 2018 IPCC Special Report, with its ‘high confidence’ that ‘sea level rise will continue beyond 2100 even if global warming is limited to 1.5°C in the 21st century’.

For a few years now, I’ve also taught a course on the apocalypse and modern fiction in the English department at Plymouth. And now...

A few weeks ago I picked up a novel that had been on my reading pile for a while. Future Home of the Living God by Louise Erdrich (2017). Hints in its pages of coming pandemic – the news downplayed, warnings shelved, evidence ignored.

The narrator is pregnant, there are hints that the generation about to be born are themselves the pandemic – my mind dutifully recognized the theme, referring it to similar work by Arthur C. Clarke, Greg Bear, Doris Lessing…

But what really grabbed my attention amidst the negotiation of the genre terrain I knew so well – what really squeezed the back of my neck and held it to the page – were the mundane passing details of the narrator finally getting around to stockpiling.

Arriving at the grocery and being ‘surprised to find it well stocked’, filling the car with wheat flour, canned vegetables, pancake mix – and ammunition.

In terms of – well, not stockpiling, but let’s say getting in a bigger supply of groceries than usual, I was, at first, when the prospect of lockdown seemed still fantastic, way ahead of the curve. Who ever doubted the practical value of a humanities education!

Though when faced with the affable ridicule of every member of my family, I stopped. Not that my heart had never really been in it: vaguely picturing long-term survival, I had dutifully attended to pulses and rice, less so to bread, milk, biscuits, cheese, beer.

And then, when the shelves really began to empty, we were busy with other things, and then… 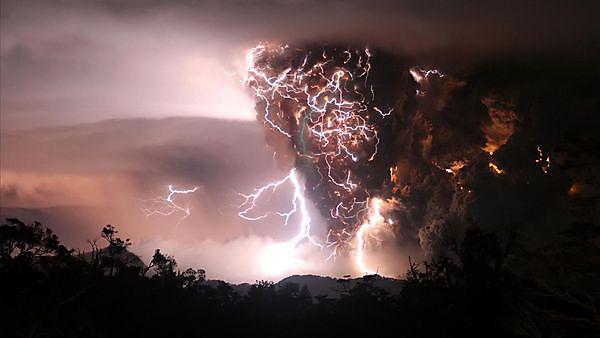 “Why had no-one written something like this? It was so obvious, so right.”

Fiction is not prediction, granted, fantasy is not realism. But this was not what my felt reaction was telling me as I read about stockpiling in Erdich’s novel. That reaction was more as it had been after Trump was elected, or in the days and weeks (and months, and years) following the Brexit vote. 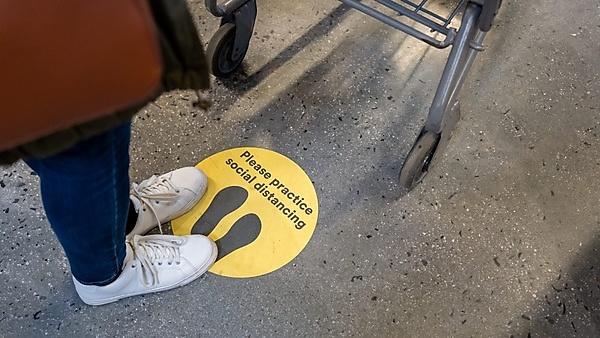 Of course the pandemic apocalypse would not be (might not, hopefully, be) the apocalyptic event that it always is in fiction – an almost overnight affair, pretty much interchangeable with nuclear apocalypse, an unseemly way of killing off most of the world and kicking open the door to a different reality.

Of course it would be a story of mixed timelines, the banal rubbing shoulders with the terrifying, the normal with the freakish, graphs of infection with mortality with the stock market, the world going on as normal and the world changed forever, who bloody knows where the world is at, or will be.

What the episode of connection-to-sci-fi-stockpiling revealed in me was, not so much a hunger for reality, as a hunger for the realism of what has not yet happened but is also happening.

Talking with a colleague who teaches with me on the apocalypse module, before she got ill with (what was probably) COVID-19. ‘Oh, you’ll definitely have to teach Memoirs of a Survivor (1974) next year, won’t you?’

Doris Lessing’s brilliant novel, in which contemporary society is slowly breaking apart, all the normal structures fraying and transmuting, and yet, towards the end of the novel, the narrator looks up and sees ‘a plane … holding perhaps the police or the army or high officials off to some conference somewhere to talk, talk, talk, and pass resolutions about our situation, the sad plight of everywhere in the world…’.

And yet, looking up that quote again, I see that it is not what I wanted at all: that while the remembered feel of the novel is right for me, in this moment, the detail is not – in that we are so obviously bound up with the actions of the high officials, the state – in that this moment is a reminder of how profoundly and consequentially close is that relationship, and also, yes, how distant, how numbly inaccessible.

Better perhaps to be reading Kim Stanley Robinson right now, a novel like New York 2140 (2017), in which, in the wake of large-scale disaster, the US precariat 99% elect ‘a government of the people, by the people, and for the people’ – a concept Robinson has called the ultimate future tense, or science fictional, story.

As the political economist Will Davies put it – when was it? – oh, over a month ago now: ‘To experience a crisis is to inhabit a world that is temporarily up for grabs.’ Which also means, up for grabs to continue as it is, but worse: the pandemic another sugar rush for disaster capitalism, or just another one of the crashes it needs to keep itself turning over, only perhaps with better population control measures this time. Who knows?

Who knows. There is no end to this piece, this has not ended. I live three minutes’ walk from the biggest hospital in the region. My son was born there; on a spring morning much like this we walked down the road, and two days later we came back home with him. We were in there again a few weeks ago for a scan, it all felt pretty normal. What is taking place there now?

I ran past it on one of the first mornings of lockdown for my day’s unit of exercise. The complex obviously quieter than usual but otherwise no difference, no change. Of course, I know that’s not true, that’s not the reality.

An NHS consultant getting angry on the radio, telling people to stay at home and then riffing into how, when all this is over, he’d like his nurses to have somewhere to make coffee, maybe someone to provide them with tea and coffee. Is that all?

I’m lucky in that I still have a job but who knows where any of us will be in a year? This is the temporality of the near future, which is change, which is now, which is not yet, which is coming and is already, somewhere, here.

I’ve seen the pandemic compared – so have you – to climate change. And that’s perhaps what strikes me now, looking out the bedroom window. The world appears much as it did a week ago, barring leaves on the trees, flowers blooming.

“There is no end to this piece, this has not ended.”

It feels like nothing much has changed – oh, sure, the radical alterations forced on daily life, but I’m used to variations in the details, a sprinkling of flux, while the underlying order continues on its same-but-more-so course.

Will it feel different in a month – three more months – a year of this? Or will it feel the same, even if things have altered beyond all recognition.

What would it be like, to feel not just that change is happening but that it might be shaped? Or, a question nurtured by the privileged global status I’ve held since I was born: simply, what is it like to live through radical change? Am I about to find out? Or will stockpiling, chasing flour, turn out to have been just another way of shopping? 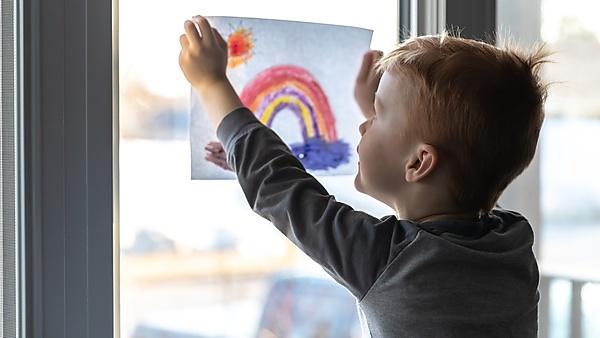 Studying English and creative writing at Plymouth offers you the opportunity to choose a range of courses which feed your interest in literature, sharpen your critical and analytical skills, and study and practise creative writing.