One of the UK’s leading offshore renewable energy academics has been admitted to the Fellowship of the Royal Academy of Engineering.

Professor Deborah Greaves OBE has been working in the sector for more than two decades and is currently heading a £9million programme pulling together the country’s foremost figures in wave, tidal and offshore wind.

She now joins the ranks of an invitation-only body which represents the nation’s best engineering researchers, innovators, entrepreneurs, business and industry leaders, and aims to use the power of engineering to build a sustainable society and create an inclusive economy that works for everyone.

Since arriving in Plymouth in 2008, Professor Greaves has consistently pioneered new technology and won high-profile awards in recognition of her work.

She has also led national and international research initiatives, including being selected by the Engineering and Physical Sciences Research Council to head its Supergen ORE Hub, provided expert advice to organisations across industry and society, and is a strong advocate for women in STEM subjects.

Professor Greaves was made an OBE in the 2018 Queen’s Birthday Honours List, and was also listed by the Women’s Engineering Society (WES) among its Top 50 Women in Engineering: Sustainability. She said: 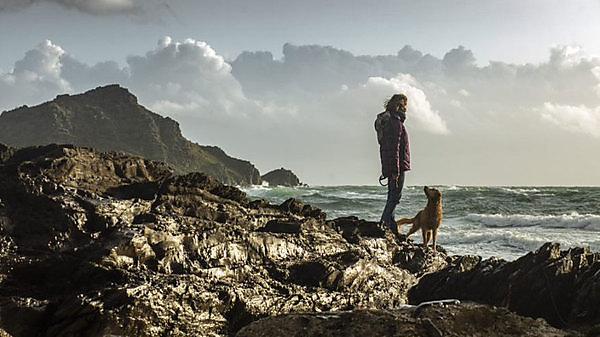 “The Royal Academy of Engineering is at the forefront of our profession and it is a great personal honour to become part of its Fellowship. I see it as an opportunity to use my own experiences to help the next generation of engineers dream big and exceed their expectations. Across the world, we are seeing engineers play a critical role in addressing all manner of issues from climate change to disease control. The University is helping to drive that sense of innovation and ingenuity, and with plans to enhance our teaching, research and facilities it is a very exciting time to be an engineer in Plymouth.”

Read more about Professor Greaves and her research

Professor Greaves is one of 53 leading engineers from the UK and around the world to have been elected as Fellows of the Royal Academy of Engineering in recognition of their outstanding and continuing contributions to the profession.

All the new Fellows are being formally admitted to Fellowship at the Academy’s online AGM today (Tuesday 22 September), and they will add their expertise to a Fellowship of almost 1,600 eminent engineers from both industry and academia.

“As the UK’s National Academy for engineering and technology, we bring together an unrivalled community of leading business people and industrialists, entrepreneurs, innovators and academics from every part of engineering and technology. The new Fellows who join us today are among the most talented and successful engineers working in the field today, leaders in areas from transport and our essential data infrastructure to lifesaving developments in medical research. We look forward to working with them and benefiting from their ideas and insight as we strive to inform public debate and provide workable solutions to our shared national and global challenges.”

This is the second time in a matter of weeks that a University academic has been recognised by the Royal Academy of Engineering. In August, Associate Professor of Mechanical Engineering Dr Antony Robotham was presented with a President's Special Award for Pandemic Service after designing a recyclable face shield that could be used by essential staff working through the Covid-19 pandemic.