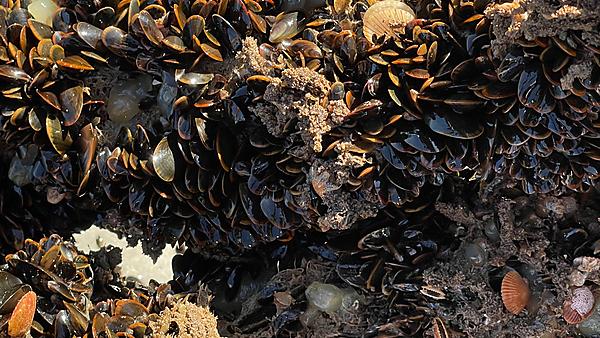 24 October 2022
Aquaculture is fast becoming integral to global food security and, to feed the world’s growing population, it is expected to continue expanding rapidly in the coming years.
However, a new study suggests that in addition to helping meet global fish consumption demands, there is also the potential for the industry to have wider benefits for the marine environment.
The research is among the first to explore the environmental impact of offshore mussel farms and focussed on the largest one in Europe, which deployed its first ropes in Lyme Bay – off the south coast of England – in 2013.
Since then, scientists have used towed and static baited underwater cameras for regular monitoring surveys during which they tested the effects of the farm’s trial installations on the seabed habitat, and the associated species living on it.
They found that in addition to growing on the ropes, mussel shells were first observed on the seabed under the lines after just six months. Larger clumps appeared within the first 18 months after deployment.
Both the size of mussel clumps and the percentage cover of shells under the farm increased over time and this in turn led to increases in the abundance of other species.
For example, the number of Atlantic horse mackerel (Trachurus trachurus) around the farm increased by more than 300% in the space of four years compared to in other areas of Lyme Bay.
There were also marked increases in the number of European lobster (Homarus gammarus) and edible crab (Cancer pagurus), both species that are commercially important in Lyme bay but were not expected to be found in this area as it is highly degraded from years of bottom towed fishing.
The study, published in the Aquaculture, Fish and Fisheries journal, was led by a team of researchers and PhD candidates from the University of Plymouth’s School of Biological and Marine Sciences.
The study is part of the Offshore Mussel Farm Ecology project, which is funded by Offshore Shellfish Ltd, however no-one from the company is involved in the project’s design or analysis.
Dr Emma Sheehan, who leads that monitoring project and is the current study’s senior author, said:

“Over the past 15 years, we have consistently shown that a ban on bottom-towed fishing has had positive effects on the environment. This study has given us the first ecological evidence that offshore mussel farming can deliver similar benefits on degraded seabed habitats. That is crucial for the region’s entire seafood industry, and this is the first phase of a long term, multi-method project that is assessing how the farm impacts the surrounding marine ecosystem. However, it immediately increases the evidence base available to policy makers to help guide the move to aquaculture installations offshore, supporting the national and international Blue Growth agenda.” 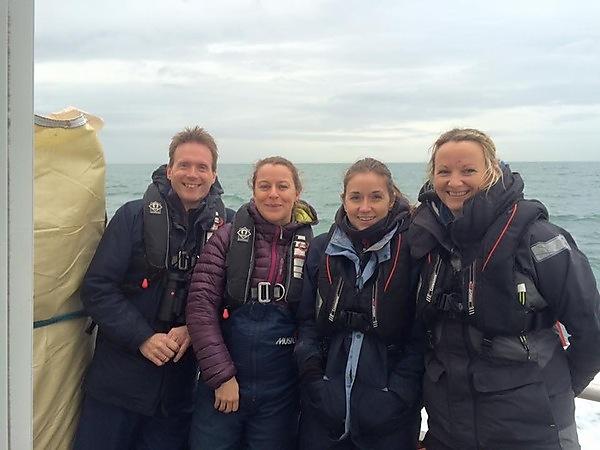 The Offshore Mussel Farm Ecology work forms part of the ongoing work by the University monitor the impact of the Lyme Bay Marine Protected Area, which was designated in 2008.
That work has been carried out in conjunction with local fishers and other community groups along the Dorset and Devon coastline.
In addition to assessing the effects of a ban on bottom-towed fishing, it has shown that limits on crab and lobster pot fishing could offer long-term benefits and that the restored seabed is now able to recover more quickly following extreme storms.
Recommendations from this ongoing work have been included within the Government’s 25-year Environment Plan, and a major UK government report into Highly Protected Marine Areas (HPMAs), led by former Defra Fisheries Minister Richard Benyon. 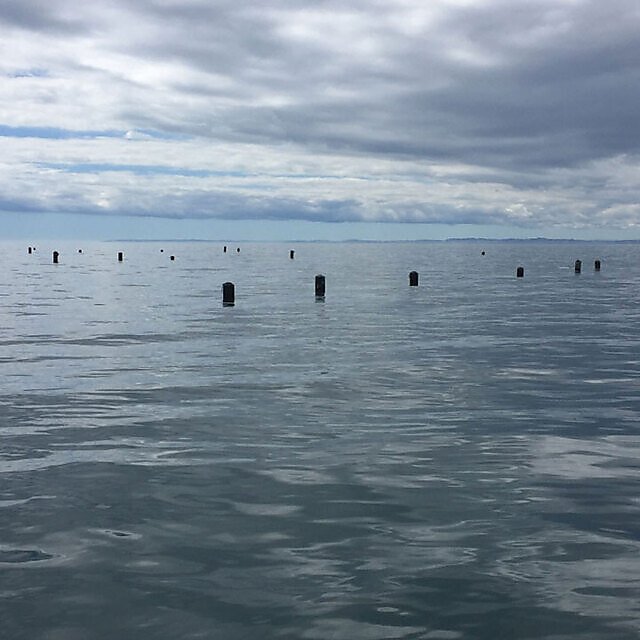 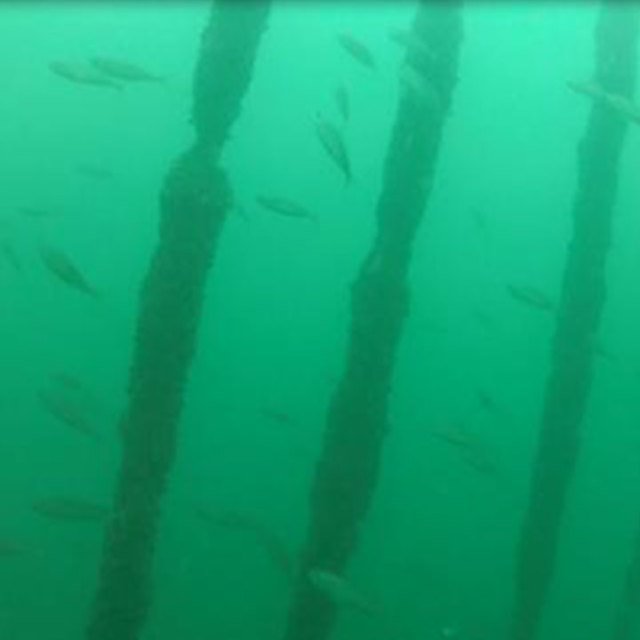 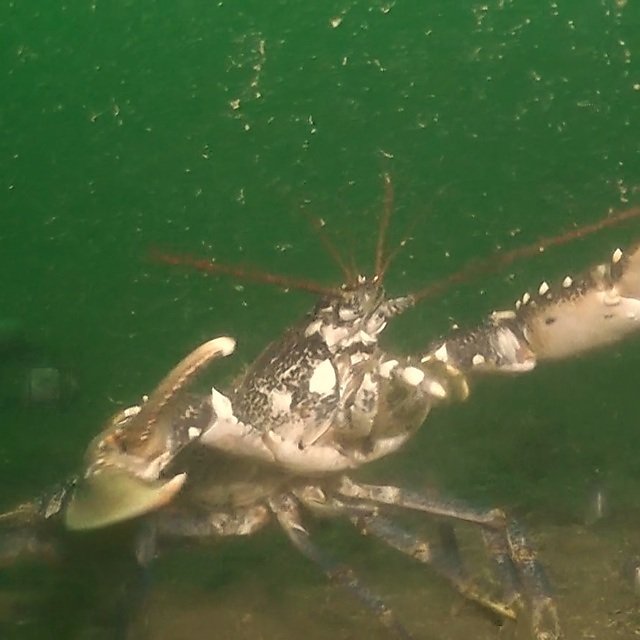 Monitoring the recovery of Lyme Bay 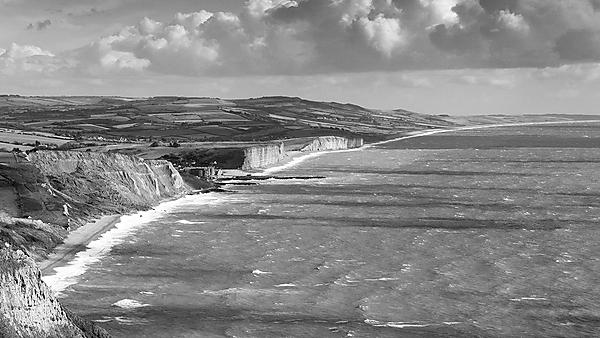 The €4.1million project, supported by €2.8million from the European Regional Development Fund via the Interreg France (Channel) England programme, focuses on a series of sites along the coastlines of southern England, northern France and Belgium.
Through a combination of fish tracking and underwater video surveys, the project will help us understand more about fish movements and the habitats individual species prefer.
Find out more about the FISH INTEL project 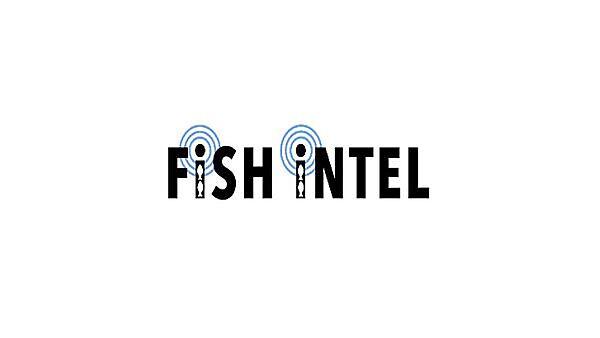